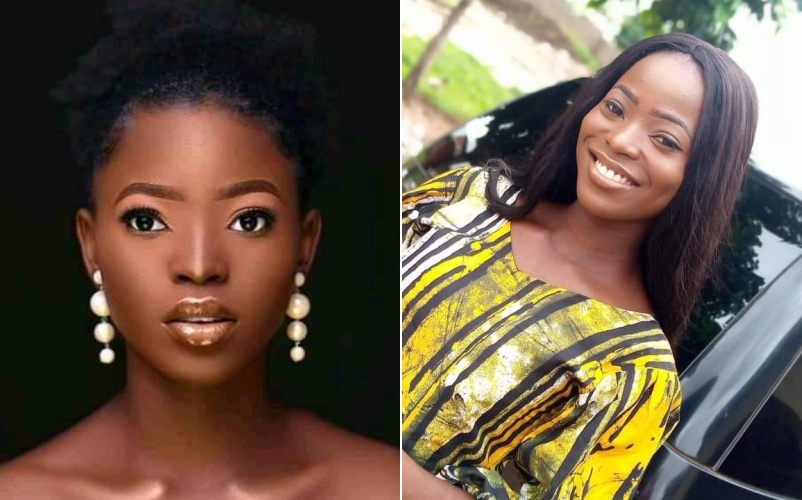 WITHIN NIGERIA had earlier reported that Agee was shot dead at her Gyado villa residence in Makurdi, the state capital on Monday night, February 15

Spokesperson of the Benue State Police Command, DSP Catherine Anene, who confirmed the incident told the News Agency of Nigeria (NAN) on Tuesday that investigation was ongoing.

“The incident is confirmed, the corpse has been deposited at a morgue while an investigation is in progress.” she said.

In other news, one Sodienye Mbatumekeke has been sentenced to death by hanging by a Rivers State High Court sitting in Port Harcourt over the murder of a Jumia delivery agent, Chukwuman Eleji.