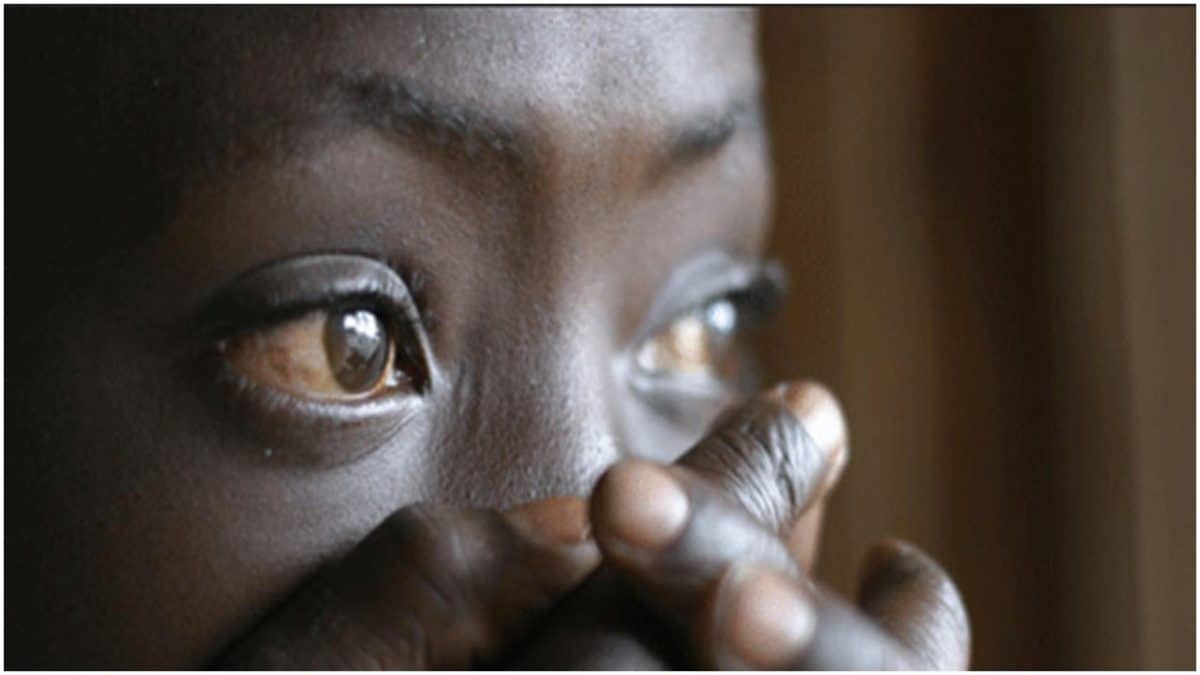 An 18-year-old identified as Abdullahi Saminu has been remanded in a correctional centre by a Chief Magistrates’ Court in Kano for allegedly defiling a 3-year-old girl.

The Prosecutor, Asma’u Ado, on Tuesday told the court that one Surajo Muhammad, of the same address, reported the case at Zango Police Division Kano, on February 7.

Ado alleged that on February 5, at about 2:00 pm, the defendant had unlawful sexual intercourse with the minor in his room.

The offence contravened Section 283 of the Penal Code. Saminu pleaded not guilty when the charge was read.

Datti adjourned the case until March 17, for mention.