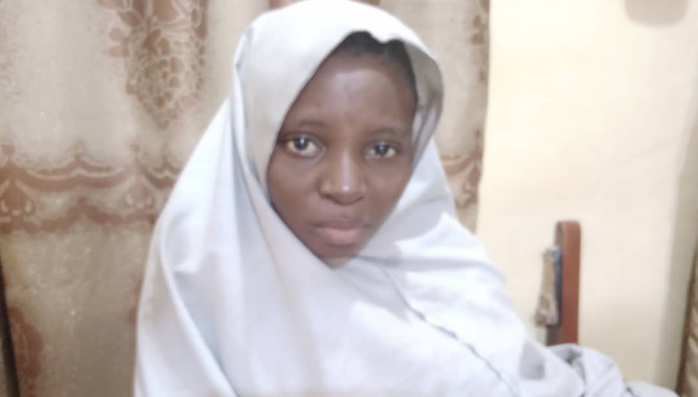 Suwaiba Shuaibu, 18, has been remanded in prison by a magistrate court sitting in Kano for allegedly stabbing her husband’s 17-year-old fiancée, Aisha Kabir, to death.

The suspect was arrested on January 2, 2021 and during interrogation, confessed that she killed the victim out of jealousy because her husband was planning to marry her.

The Prosecutor, Asma’u Ado, told the court that on January 1, 2021, at about 10.pm, the defendant called her husband’s fiancée, Aisha Kabir, on phone.

“In the process, the defendant deceived and lured the victim into an uncompleted building at Gimawa village, attacked and stabbed her with a sharp knife on her neck and chest. On January 2, the victim was found at the uncompleted building by her father, Kabiru Jafaru, and was rushed to the Tudun Wada General Hospital where she was confirmed dead,” Ado said, adding that the offence contravened Section 221 of the Penal Code.

The Chief Magistrate, Mustapha Sa’ad-Datti, ordered that the defendant be remanded in a correctional centre pending legal advice from the office of the Director of Public Prosecution (DPP), and adjourned the case to March 17, 2021.