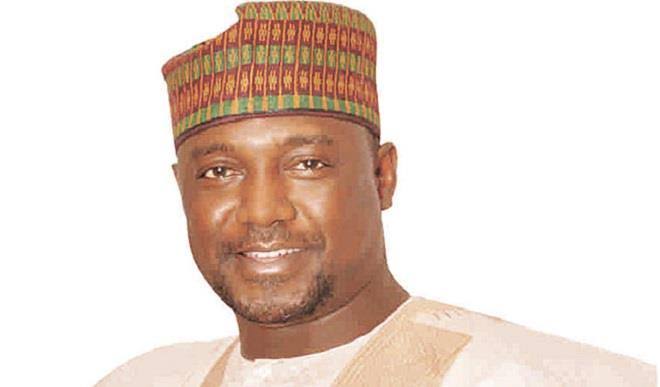 Niger Gov Abubakar Bello: I will not resign over abduction of Kagara students

Abubakar Bello, the incumbent governor of Niger State has stated that he will not resign over the abduction of students and staff from Government Science College Kagara in Rafi Local Government Area.

This statement was made by the governor after some groups called for his resignation from office over the abduction of students.

Bello in his reaction to calls for his resignation while addressing newsmen today February 19 averred that he is not considering it as this is the first time such incident is happening.

“I am not considering resigning anything. This is the first time students are being kidnapped in this state”.

In other news, WITHIN NIGERIA reported that the Inspector General of Police, Adamu Mohammed, the National Security Adviser, Babagana Munguno and the Minister of Police have moved to Niger state for a rescue mission of the abducted students of the Government Science College Kagara.

This development was announced by the personal assistant to President Muhammadu Buhari on Media and Publicity, Bashir Ahmad via his official Twitter handle.