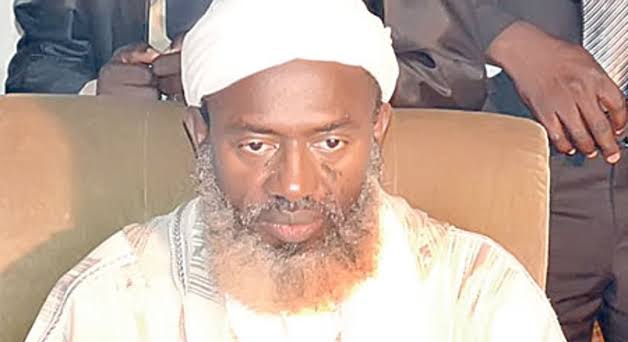 Sheikh Gumi, Islamic cleric has asked the Federal Government to consider giving bandits willing to make peace ‘blanket amnesty’ for insecurity in Nigeria to be tackled.

This request was made by the popular Islamic cleric today February 19 while addressing journalists in Niger state after his meeting with the bandits who kidnapped 27 students in the Government Science College Kagara.

“The Federal government should give them blanket amnesty, then if somebody continue, then we will deal with them,” Sheik Gumi said while giving updates on the demands of the bandits.

He explained that some of the complaints of the bandits are that they were being killed and maimed unjustly.

“The outcome is very positive. We have many factions and each faction is saying I have complaints and grievances,  we are persecuted, we are arrested, we are lynched” the cleric said.