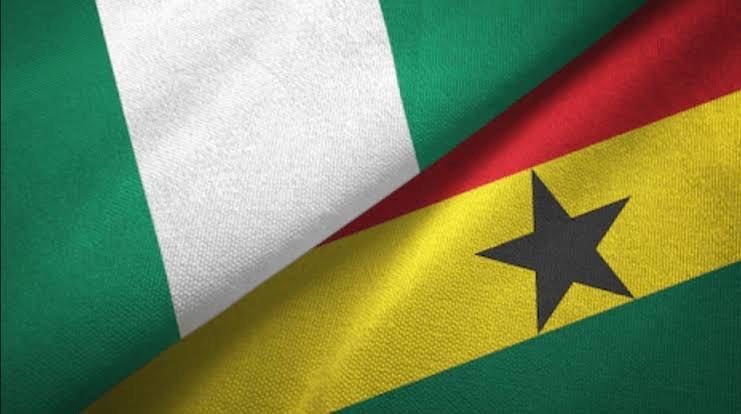 Nigeria VS Ghana: Forget football, here are other areas of rivalry between Nigeria and Ghana

Nigeria and Ghana are two west African neighbours that have been locked in rivalry, notably in football with the latter having the edge in number of games won. However, football isn’t the only thing that has brought rivalry between these two great nations. On social media, natives of these two countries continue to ‘banter’ one another in a bid to justify who is the superior country.

Ahead of the mouth-watering encounter between these two neighbours, let’s discuss important areas of rivalry between them which have always trended when brought up. 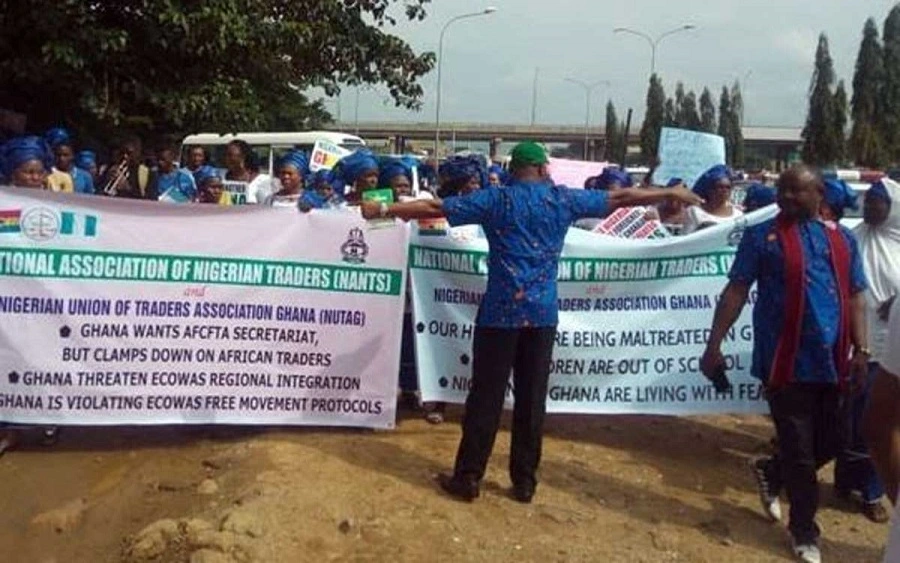 Since 2007, Ghanaian officials have reportedly subjected Nigerian traders to hardship despite registering their businesses and paying their taxes. The major issue is the imposition of $1 million business equity on Nigerians doing business in Ghana. In July 2018, there was an eviction order which demanded that Nigerians must have this minimum capital or close shop. Consequently, over 400 Nigerian businesses were shut down.

The closure of the Seme Krake Border in August 2019 by the Nigerian government which reportedly hurt many Ghanaians and other Nigerian neighbours, was met with criticism by the Ghana Union of Traders’ Association (GUTA). This action was necessitated by the Nigerian government to stop the smuggling of imported rice and protect local industries . In retaliation, the GUTA shut down about 1,000 Nigerian shops in Ghana in December 2019. In 2020, Ghanaian retail traders clashed With their Nigerian Counterparts In Accra 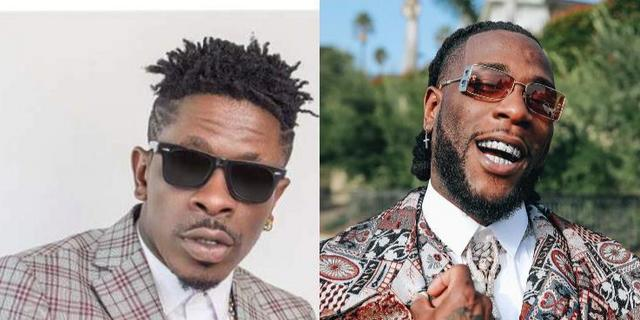 Shatta Wale vs Burna Boy, MI vs Sarkodie, Mr Eazi are names that ignite the talk about whose musical industry is bigger between Nigeria and Ghana. Both countries have produced successful artists over the years in many genres of music such that there are constant collabs among their stars. This hasn;t stopped fans from each country to continue to debate who the bigger country is.

Although Nigerian artistes have garnered lots of international accolades and awards such as the Grammy awards won by Burna Boy, record breaking sold-out shows at the 02 Arena in the UK by Wizkid and Davido, billboard records hit by Ckay, to mention a few, Ghanaian musicians have also pulled their weights internationally.

Beyonce’s ‘The Lion King: The Gift album’ featured top stars from both Nigeria and Ghana.

Nigerians have also been known to influence international music with their afro-beat style. However, Ghanaians often argue that many songs produced by Nigerians are syncopated drum pattern and piano loop are distinctly Ghanaian. An example of this is “Mad Over You” by Nigerian artist Runtown.

Early in the year, Ghanaian sensation,Shatta Wale cast aspersions on the Nigerian music industry. At first, he accused Nigerian DJs of not promoting Ghanaian music. Then he called out Nigerian artistes for not promoting their counterparts in Ghana. And finally, he spent time dragging the whole of Nigeria, telling folks that he and his people are better. He received a backlash from Nigerians on Twitter over his comments.

This is a case of the never ending rivalry between the two countries in music. 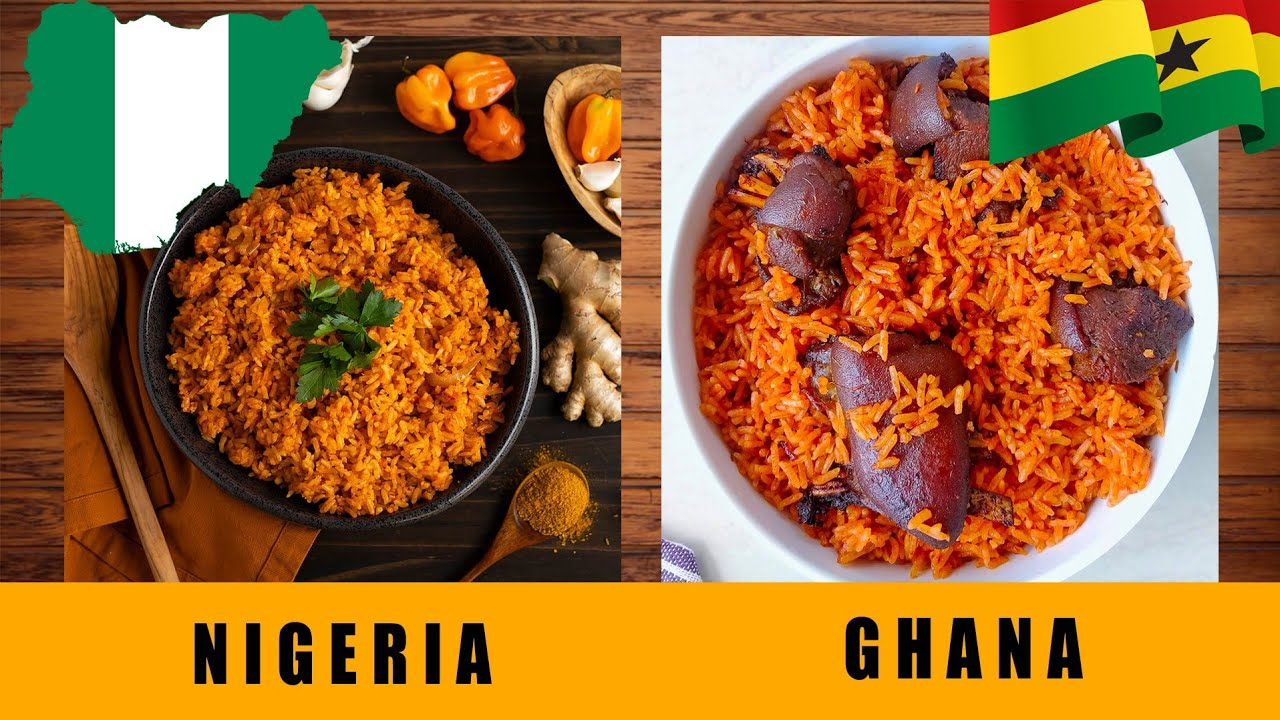 This is arguably the most talked about food rivalry on social media platforms like Twitter, Quora, Facebook etc. Bloggers made headlines out of it, musicians sang about it, international celebs had their say; yet ! This old food feud is an unending one, maybe ‘till Jesus comes’. Nigerians trolled Ghanaians after Carbi B had diarrhoea after visiting Ghana; Nigerian tweeps trolled that Ghana rice must have been the cause. This shows how intense the food rivalry is.

Although legend has it that the Wolof people of Senegal invented this meal presumably because of its name, jollof rice has been largely associated with the Nigerian and Ghanaian people.

Unsurprisingly, it is expected of natives of each country to sentimentally say their own jollof tastes better. However, many tourists who have visited both Ghana and Nigeria, tasting both ‘’Jollofs’’also get confused.

To you readers, which do you think tastes better? 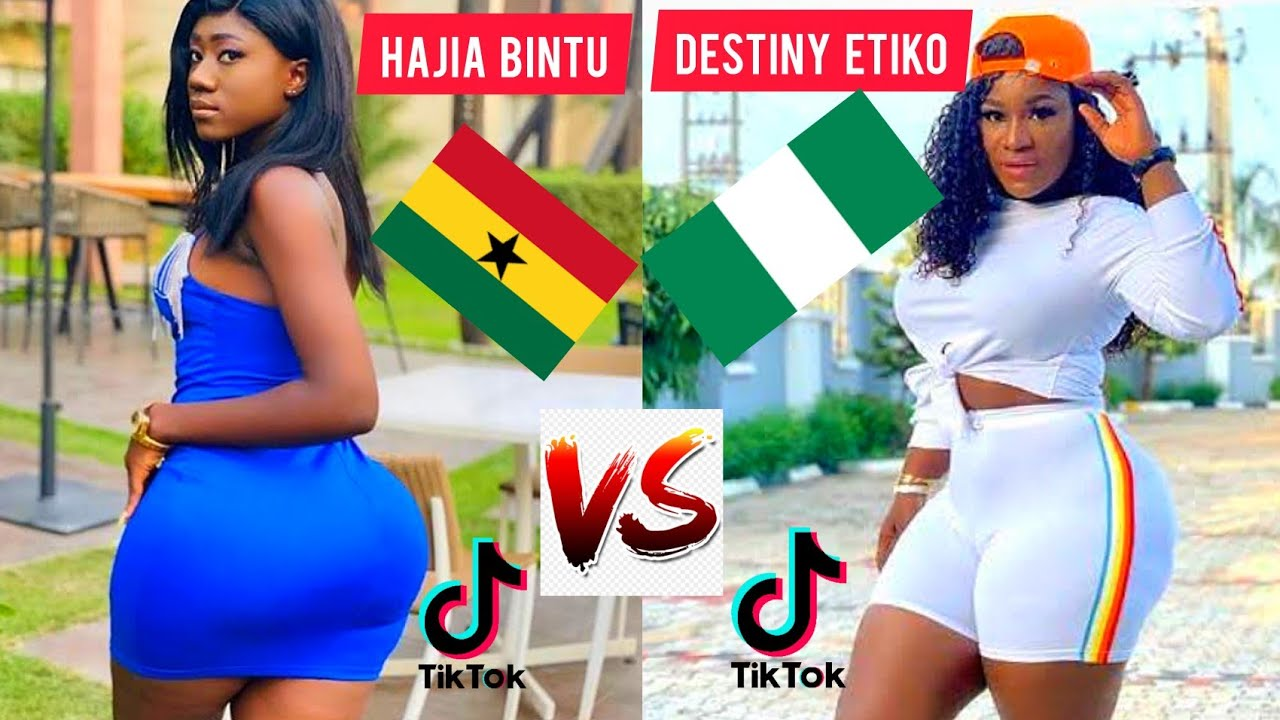 Discussions on Twitter, Quora and Nairaland about who has the better women in terms of beauty and manners between these two countries is a popular one. Arguments like who is more curvy? Who is thicker? Who is more decent and homely? Who makes better housewives? Who is more loyal?, etc have been subject matters on these fora.

Beauty they say is in the eye if the beholder and expectedly Nigerians would support their women and vice versa.

The good thing is both countries have some of the most gorgeous women on earth that men would die for. Hajia4real, Hajia Bintu, Princess Shyngle, etc are making Ghana proud with their beautiful bodies while in Nigeria, ladies like Destiny Etiko, Moyo Lawal, Mimi Ubini, Lili Afe, Uche Mba, etc are popular ones in Nigeria. 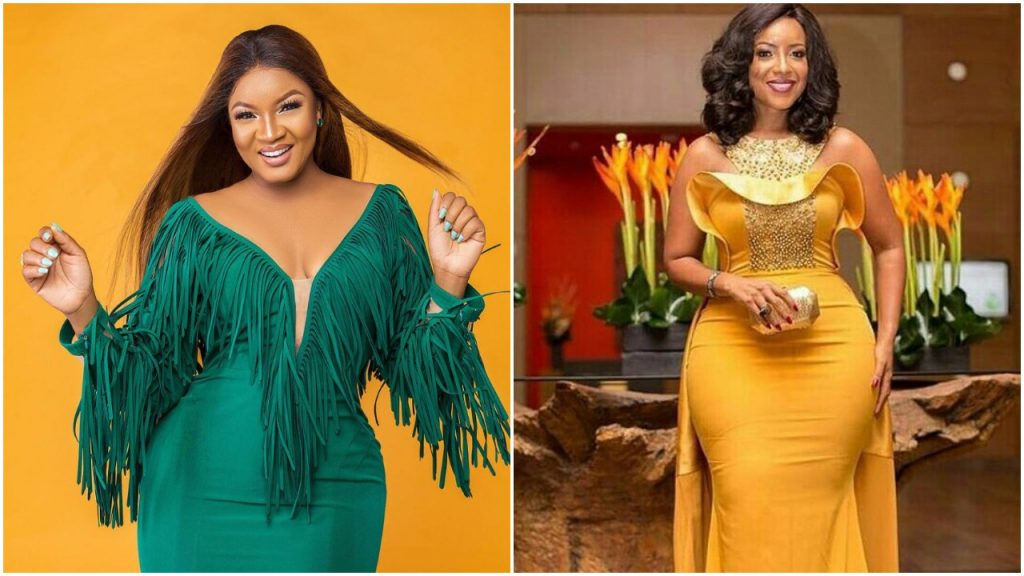 Nollywood and Ghallywood have always been at the centre of rivalry , based on who has the more talented actors and actresses. While both industries have produced seasoned actors and actresses, fans still think Nollywood is bigger due to its more international recognition. Fans of Ghallywood however think their stars are better at acting than their Nigerian counterparts.

Many popular Ghanaian actors and actresses actually made a name for themselves through their participation in Nollywood movies. Names like Van Vicker, John Dumelo, Chris Attoh, Nadia Buari, Yvonne Nelson, Jackie Appiah, etc are popular names.