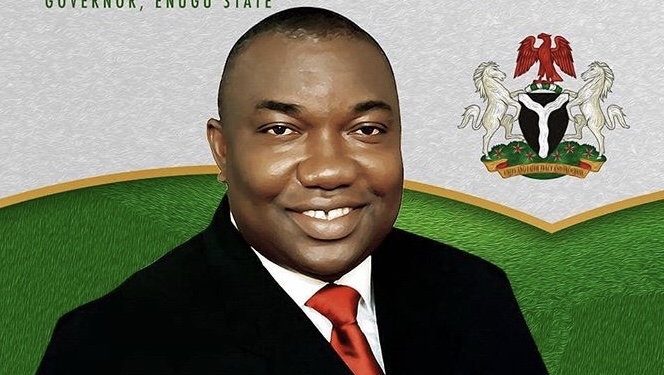 In the suit, No. N37/2022, filed by JMCC Ogbuka, of Ogbuka Ogbuka & Associates at the Nsukka Judicial Division of the High Court of Enugu State, the traditional ruler, and his group are seeking an order restraining those listed as respondents from parading themselves as Executives of the Town Union pending the determination of the substantive suit.

Although the traditional ruler was not listed as one of the respondents in the suit, he was the one whose name was mentioned in the Affidavit setting out the facts relied upon in the suit.

In the Affidavit, Chief Obayi, who described the election that was conducted to constitute the Executive members of the Town Union as a “charade” accused the former Commissioner for Rural Development in the state, Hon Emeka Mamah of scheduling and conducting an election into the Nguru Town Union, even when he does not have the powers to do so.

Making reference to the Funds for Rural Development Law of Enugu State, the suit, among other things is seeking a declaration that the conduct of the election into the positions of the Nguru Nsukka Town Union is ultra vires. It also seeks an Order of Court setting aside the purported results of the election and the withdrawal of the certificates issued to the respondents as elected executives of the Town Union.

In addition, it further seeks an order of perpetual injunction restraining the respondents from parading themselves as executive members of the Town Union.

Citing the Funds for Rural Development Law of Enugu State, counsel to the applicants, Barrister Ogbuka averred that there is no provision in the said Law that empowers the Enugu State Government, through the Ministry of Rural Development, to conduct elections into executive offices of Town Unions in the state and to sign and issue certificates to the purported winners of such elections.