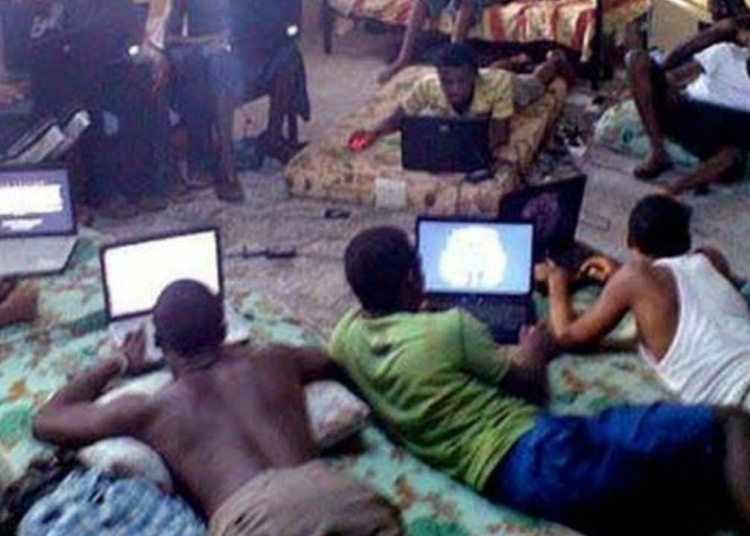 Fraudsters are chameleons in disguise. Fraudsters also alter their methods, just like chameleons change their hue. They constantly have too many fresh schemes to cheat people out of their hard-earned money.

They initially target the wealthy and the weak, but increasingly their victims are the artisans and small business owners. They abuse them without any moral compunction.

A brand-new swindle is rapidly taking over the commercial world. It is called the Bank Account Flash Scheme. The victims of this scam are poor business owners and craftsmen who depend on meager profits to support their families.

Actually, the plan is not brand-new. Through this Bank Account Flash Scheme, numerous victims have been defrauded. There is a brand-new ruse in town. Fraudsters increasingly deceive their victims by dressing in suits and ties and pretending to be attorneys.

The alarming scenario was related by a young businessman going by the name Johnson who was recently defrauded using this Bank Account Flash Scheme.

Johnson, the owner of a small gas station, told WITHIN NIGERIA that he is not unfamiliar with Bank Account Flash Scheme but that the decoy tricked him. He did not specify how he was seduced or lured.

The young man, who was likely in his late 20s, claimed to WITHIN NIGERIA that the con artist should have been in his early thirties while telling the incident.

In his description of the fraudster, Johnson noted that the tall, dark, and slim man was probably in his forties, dressed in a coat and tie, and wearing a robe that is typically used by judges or attorneys in court.

He hung fake identification documents and applied legal stickers to his 2012 Toyota Corolla model car, as well as wearing excellent black shoes. Two phones—one big and one small—were in his hands, Johnson continued.

The young businessman claimed that the impostor/fraudster had contacted him and asked for the cost of a 6kg gas cylinder.

“I informed him that the cost is only 15,000 Naira” (N15,000). He attempted to utilize his large phone but lamented the network. Johnson told how he later picked up his little phone and declared that he had completed the task.

Johnson reportedly informed him that he has not gotten the credit alert.

The imposter (fraudster) displayed the debit alert to me. I was a little concerned, but I reminded myself: why would a lawyer lie or con someone out of almost 15,000 Naira (N15,000)? Johnson was troubled and quietly thought.

When I notice the credit alert, he said, “The fraudster dropped his phone number and urged me to call him.” When I did not receive a credit alert less than 24 hours later, I phoned his number but it was unavailable, Johnson continued.

A search for his name or other information about him using the phone number he provided turned up the fact that he is a well-known con artist.

The young businessman claimed that when his phone number was called on the truecaller app, “cement scammer” came up.

A top police official who preferred to remain nameless verified the incident over the phone with WITHIN NIGERIA and indicated that POS operators are their primary targets.

Many con artists who use this swindle to support themselves have been detained by our authorities. They deceive people and impede people’s companies. This situation is closely linked. The chief police official stated, “We will continue to pursue these offenders and bring them to justice.”