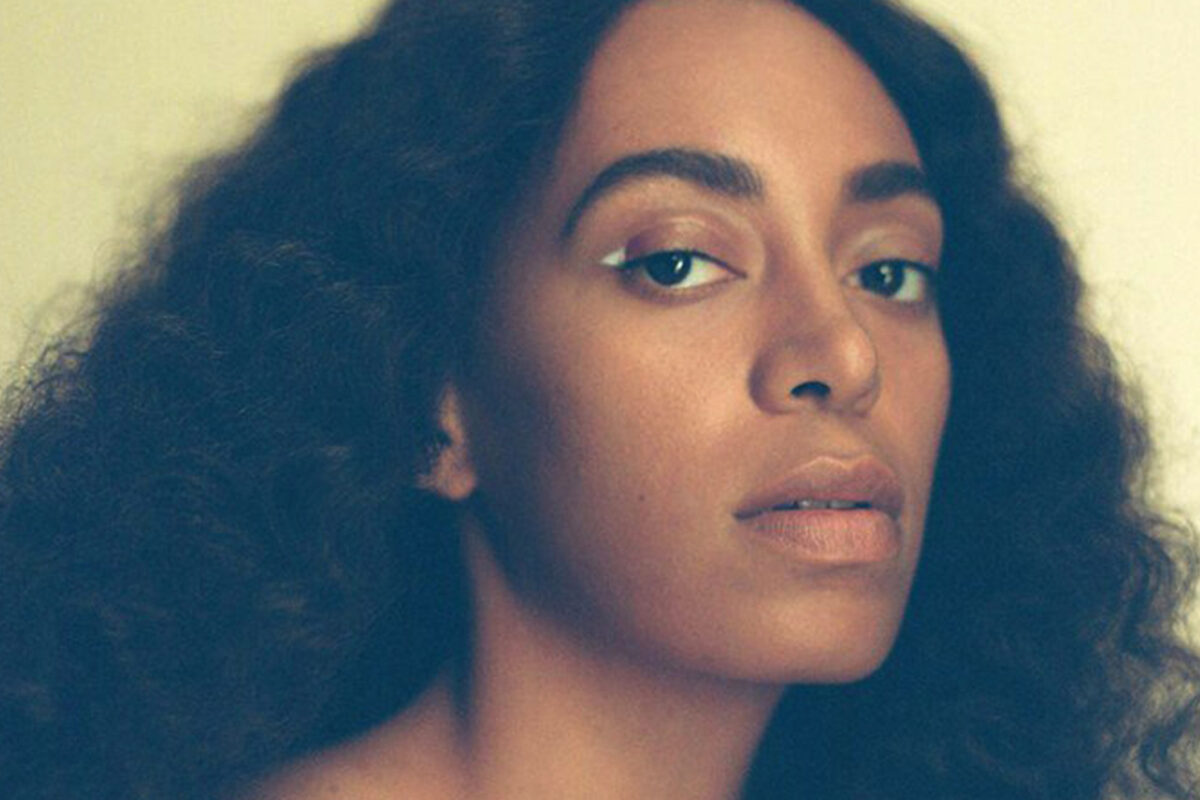 Beyoncé’s younger sister and American singer-songwriter, Solange Knowles,  who was diagnosed with an autonomic disorder in 2017, has revealed how she fought for her life while making her 2019 album titled ‘When I Get Home’.

The album rose to became the third top 10 album in the US.

In celebration of its two-year anniversary, Solange told fans that making the album had actually “changed her life”.

The singer shared a lengthy message on Instagram about the project and explained that throughout the recording process, she was in and out of hospital with “depleting health and broken spirits”.

She credits her record for helping her to begin her “life-long healing”.

“2 year anniversary of the project that literally changed my life.

“When I first started creating “When I Get Home” I was quite literally fighting for my life…in and out of hospitals (s/out park plaza on Binz! 🙂 with depleting health and broken spirits asking God to send me a sign I would not only survive, but that if he let me make it out alive, I would step into the light whatever that meant.

“This project has shown me, once you open that door, you can’t go backwards. Believe me I’ve tried saying “nah I’m just playing” so many times, ha. I’m not a big fan of talking about shit I don’t know yet. I didn’t do much talking during this time because of that.

“I’m really down for showing the process, and staying quiet when it hasn’t all yet being revealed.

“I make work to answer questions within me, for survival. Sometimes I am asking myself that same question many ways. Sometimes it takes me years. I have to honor that time. This Houston ting moves slow y’all.

“One day, I’ll tell y’all about the days I’ve had since I opened this door. The things I’ve uncovered. The life long healing I’ve begin. The great divine joy and love I’ve experienced.

“The stories of my past I’ve survived that I had stored all up in my body…. till it said…. no more. The re-learning. The reckoning. This album led me to all of it. Life has now become before WIGH and after WIGH.

“I’m so grateful for you guys allowing me the space and time. So so so grateful. Ima be celebrating all week long the coming of home “.