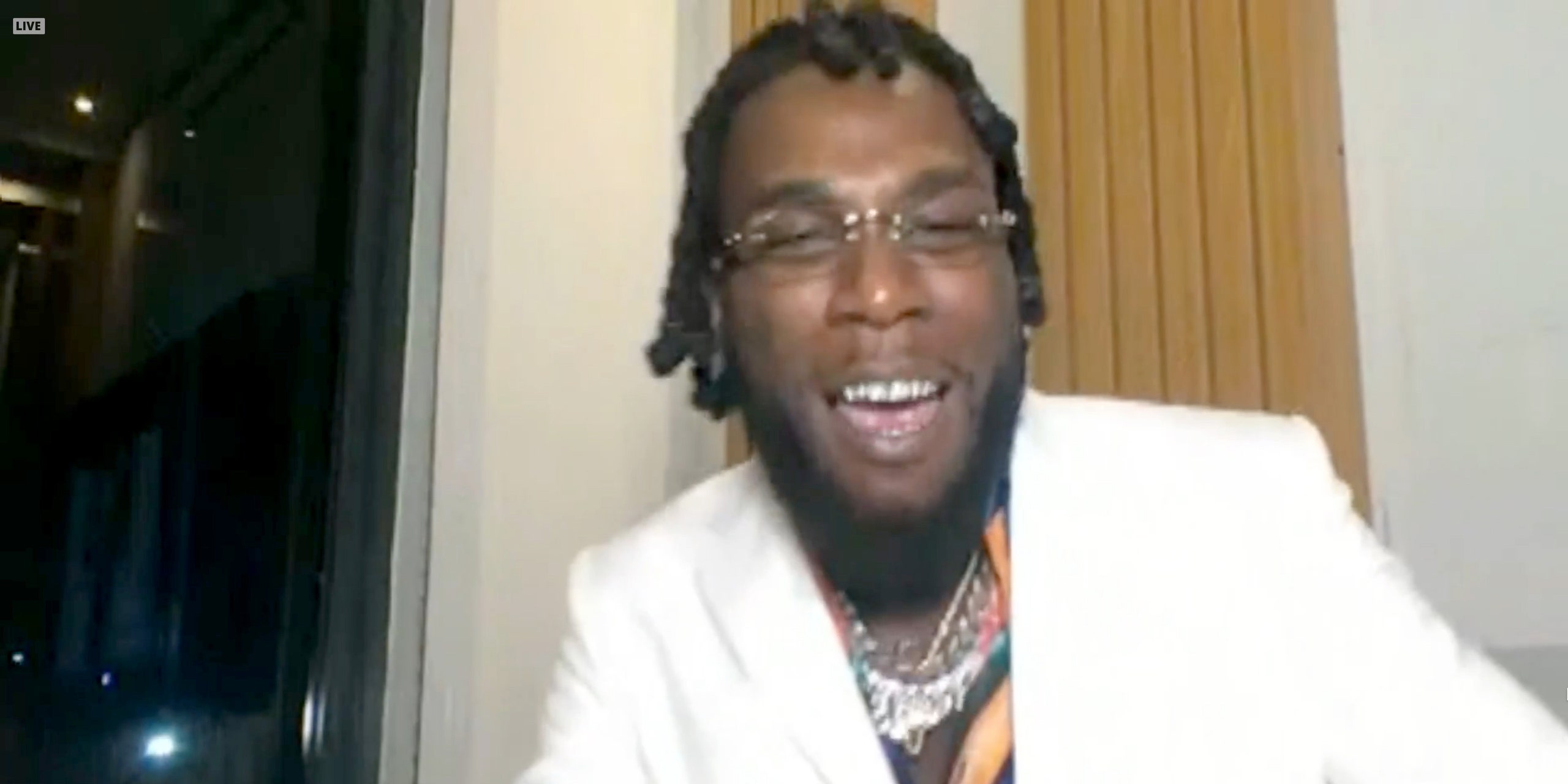 In a series of tweets on Saturday, the Afro-fusion star also admonished his fans to believe in themselves, pointing to his strides as an example.

He wrote in one of the tweets:

“GOD is most definitely NOT A MAN. I will never forget how so many of you prayed that I don’t win. Too dumb to understand that you also win if I win. No worry this is just the beginning. God is Great.”

In another, he wrote:

“My kids will confidently beat their chest and say ‘Daddy did it on his OWN, We can do it on our own.’”

The singer also noted that the best way to win is to know oneself.

“When you KNOW yourself, NOBODY can tell you about yourself. KNOW YOURSELVES and never go against yourself,” he wrote.

Burna Boy won the Best Global Album at the recently held Grammy awards for his 2020 album Twice As Tall.