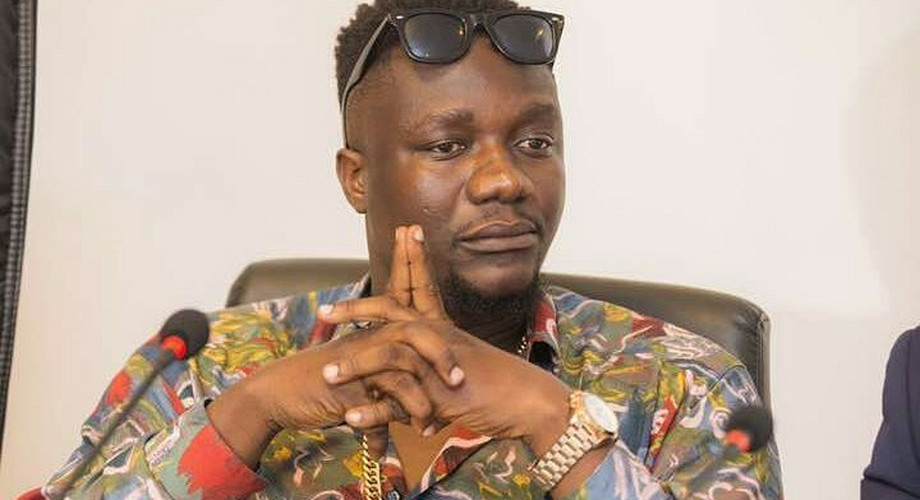 Why lesbianism is harmless – Obibini (VIDEO)

Ghanaian hip-hop/hiplife musician Obibini has aired his views about lesbianism.

The singer waded into the ongoing argument about the lesbian, gay, bisexual, transgender, queer and intersex (LGBTQI) community in Ghana, saying he supports lesbians but gays should be arrested because their activities are harmful.

Ghanaians, for the past month, have channelled their energy into cancelling the LGBTQI community in Ghana, with the President of Ghana, Nana Akufo-Addo, saying he won’t legalise ‘same-sex marriage’.

Contributing to the discourse, the Zylofon Music signee has revealed that he supports the female part of the LGBTQI community but hates the male part.

He disclosed this during an exclusive interview with Pulse.com.gh’s Selorm Tali on Wednesday, March 31.

According to him, lesbianism isn’t harmful but gayism is.

“Lesbianism is harmless; they should arrest the rest,” he told Selorm, explaining, “These are two females who just rub things against each other. I don’t see anything harmful. The male one is very harmful. You will attest to that. It’s crazy.”

He said back in his high school, Adisadel College, homosexuality was a thing.

“Back in Adisco, we boned that thing lot. Nothing dread. Adisco was divided between the Bobos and the Batis, so you are either here or there. And it’s funny enough the school used to protect those kinds of boys. They were there.”

“I didn’t believe it was real until I got to high school. It was crazy and nasty. Nobody [gays] approached me but we heard a lot about others engaged in it,” he added.