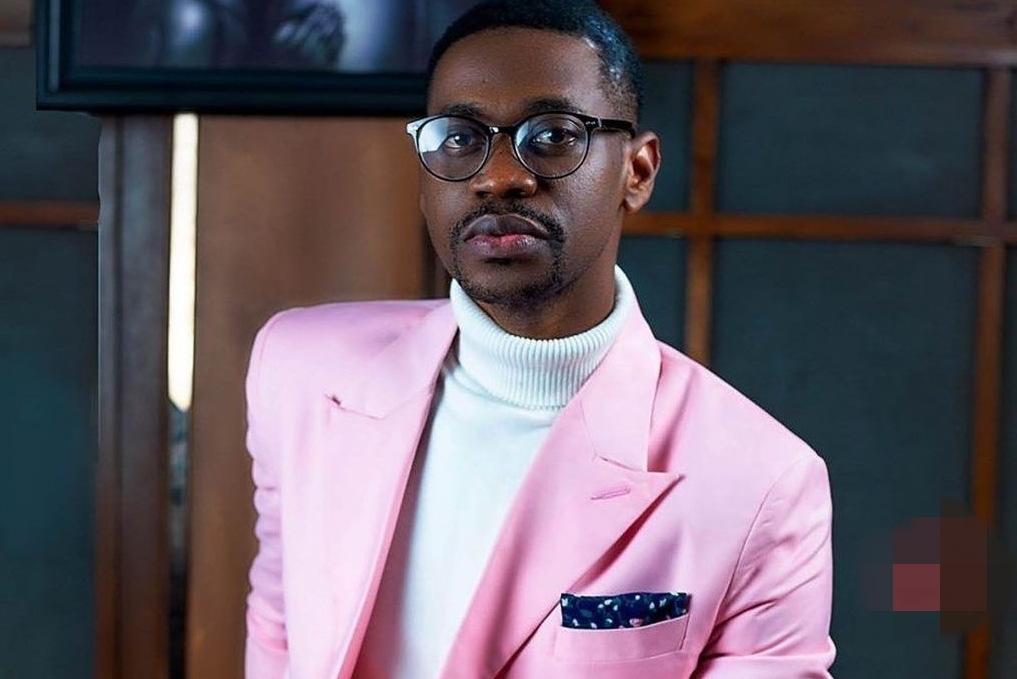 How I once thanked fan who slapped me — Actor Lateef Adedimeji

Celebrities have encountered different things in the hands of their fans, some sweet and some bitter. For popular actor, Lateef Adedimeji, one of his experiences might not be described as sweet, after he was hit by a die-hard fan.

The seasoned actor has narrated how he once had to thank a fan for slapping him.

He told Sunday Scoop, “Out of excitement, a fan suddenly gave me a ‘hot’ slap. She said, ‘Oh my God! Lateef Adedimeji’. I moved back in anger and saw her smiling. I just had to say ‘thank you’. I had smile by force, by fire. Things like that happen. We just have to manage them because they are out of love. We cannot push them away.”

Adedimeji also stated that he always made sure to mix his personal life and career. He said, “It has not been easy (staying out of drama) because as actors, we lead two lives. Our lives on movie sets are quite different from our lives as normal people. However, a lot of our fans don’t even understand that.

“They mix up the two. I like to keep my things private and do things on my own. When it’s time for the public to know what I am doing, they will surely know. It has not been easy but I am someone who likes to be careful.

“However, despite my carefulness, I still have to go through a lot of things. To an extent, I have been managing things with God on my side.”

Adedimeji, who is noted for speaking Yoruba with an Igbo accent in some films, said he started doing that to stand out from other actors.

He said, “While I was at the Olabisi Onabanjo University, I was involved in stand-up comedy but at a point, I left it. However, one day, I had to act with some A-list actors and we were to speak Yoruba. I then asked myself, ‘How would I be able to stand out among them’? I had to speak to the director, asking him if I could speak another ‘version’ of Yoruba. I used the accent and from then on, I had to develop it more.”

The actor also maintained that any celebrity who was not sure of what they stood for could easily be swayed by the expectations of fans.

He added, “If care is not taken and one does not know oneself or what one stands for, one would follow the crowd and lose being oneself. The worst thing in life is for one to lose oneself trying to impress other people.

“No matter the circumstances, one should always be oneself. Anybody who loves you would stick to you regardless.”