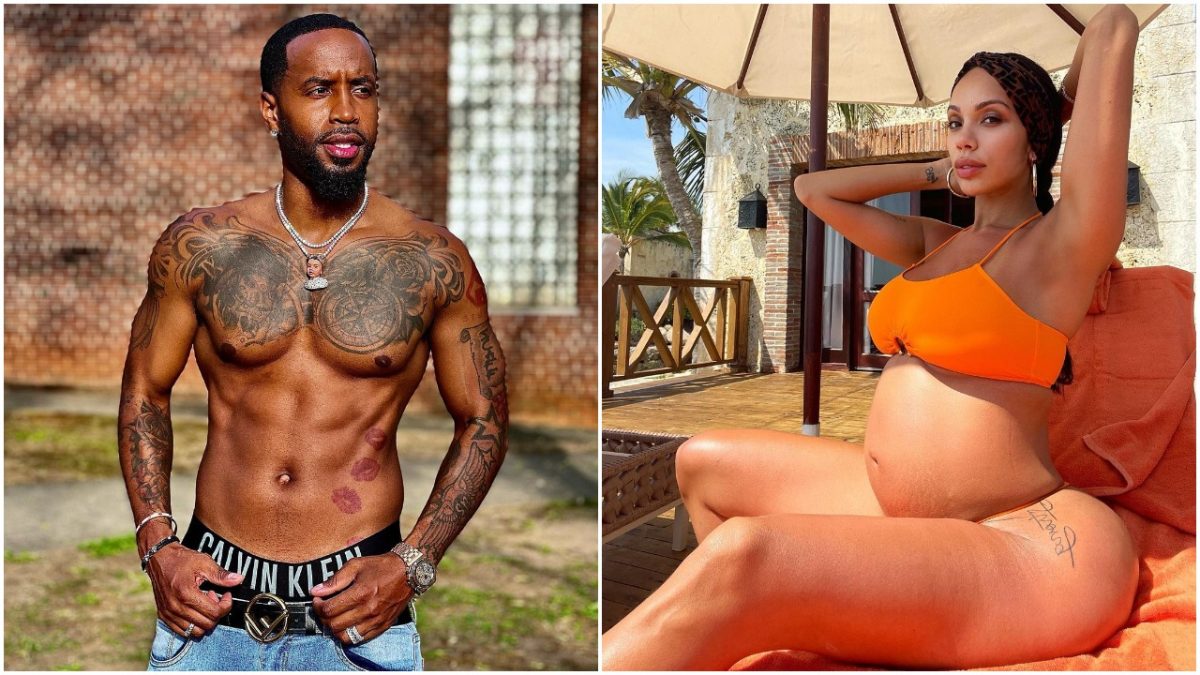 Pregnant Erica Mena has filed to divorce Safaree Samuels after less than two years of marriage.

Mena and Samuels married in October 2019. The pair announced earlier this month that they are expecting their second child together.

“Marriage – It’s not easy at all. But having a family of your own makes up for it all,” she said. “God I thank you for the protection and all the consistent blessings. I been through way too much to not be as grateful as I truly am.”

Mena was not wearing her wedding ring in a baby bump photo she posted Friday on Instagram.

Safaree used to date Nicki Minaj. The two had one of the messiest breakups in the American entertainment circle.