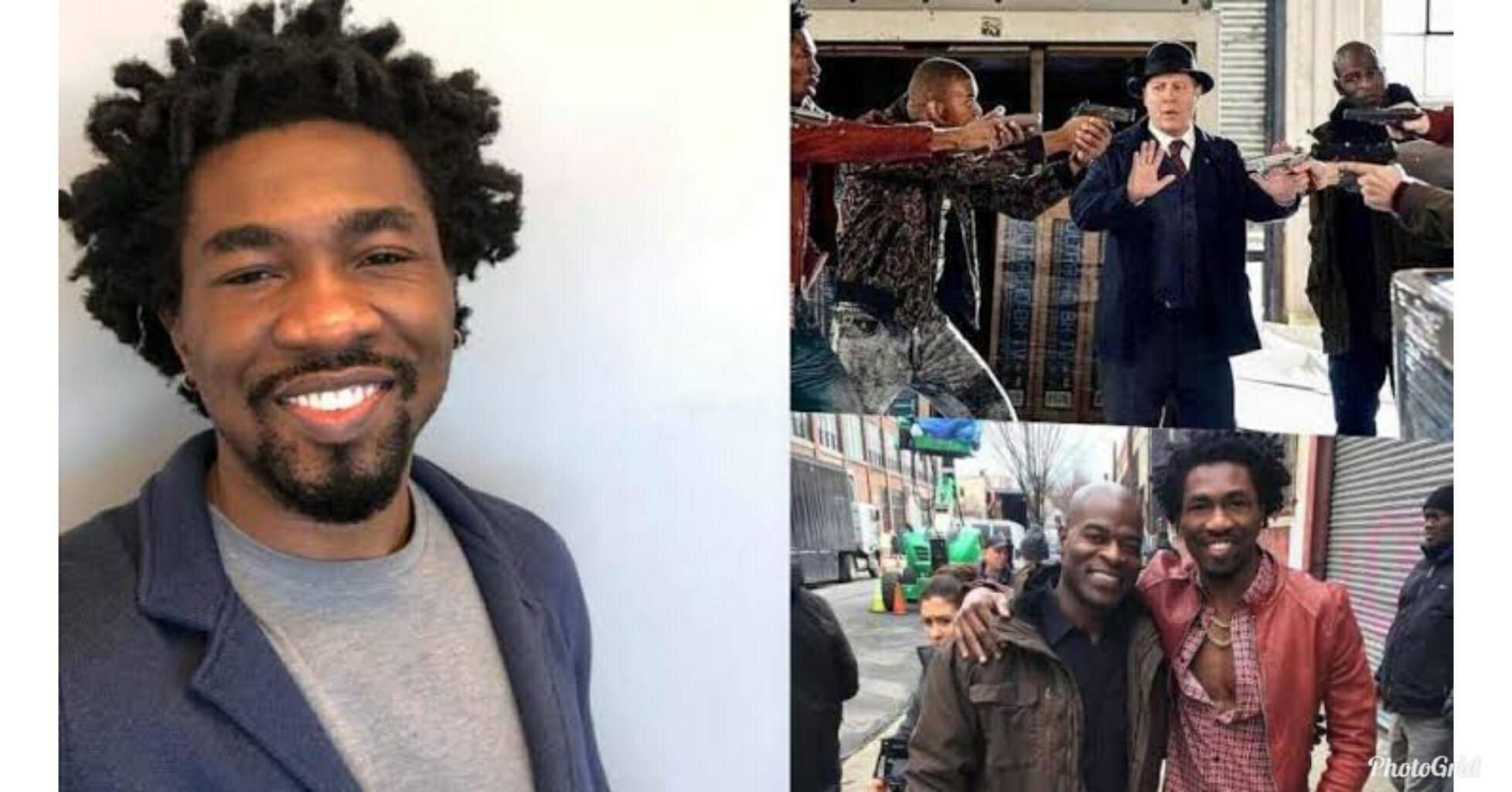 Big Brother Naija Season 6 Housemate, Boma Akpore also known as Boma, is a model, an actor who has featured on some international movies.

Boma Akpore is currently aged 34 years old and according to him he was raised in the streets of Yaba, Lagos and had to endure a tough childhood, fending for himself and working his ass off to see himself through school.

He is from Delta State and is currently single.

He is currently working on three short films which will be soon submitted to film festivals.

Here are some of the Hollywood movies  the housemate has starred in:

Protector of the Gods

In this movie, he acted as Azibo. Protector of the Gods is an afro futuristic movie that explores African sorcery.

Boma was also featured in the 2020 movie Lit. He acted as one of the thugs in the film. The movie which is set in Newark streets navigates the issues of trust and street credibility among many things.

The young housemate acted as Osumanu in the American TV series. The movie is filled with many magical plots as it follows the lives of witches in Brooklyn.

Boma starred as a gunman in an episode of The Blacklist. He was part of a group that almost had a faceup with another clique, a scuffle that was calmed by Reddington. His appearance is in season 6, episode 16.