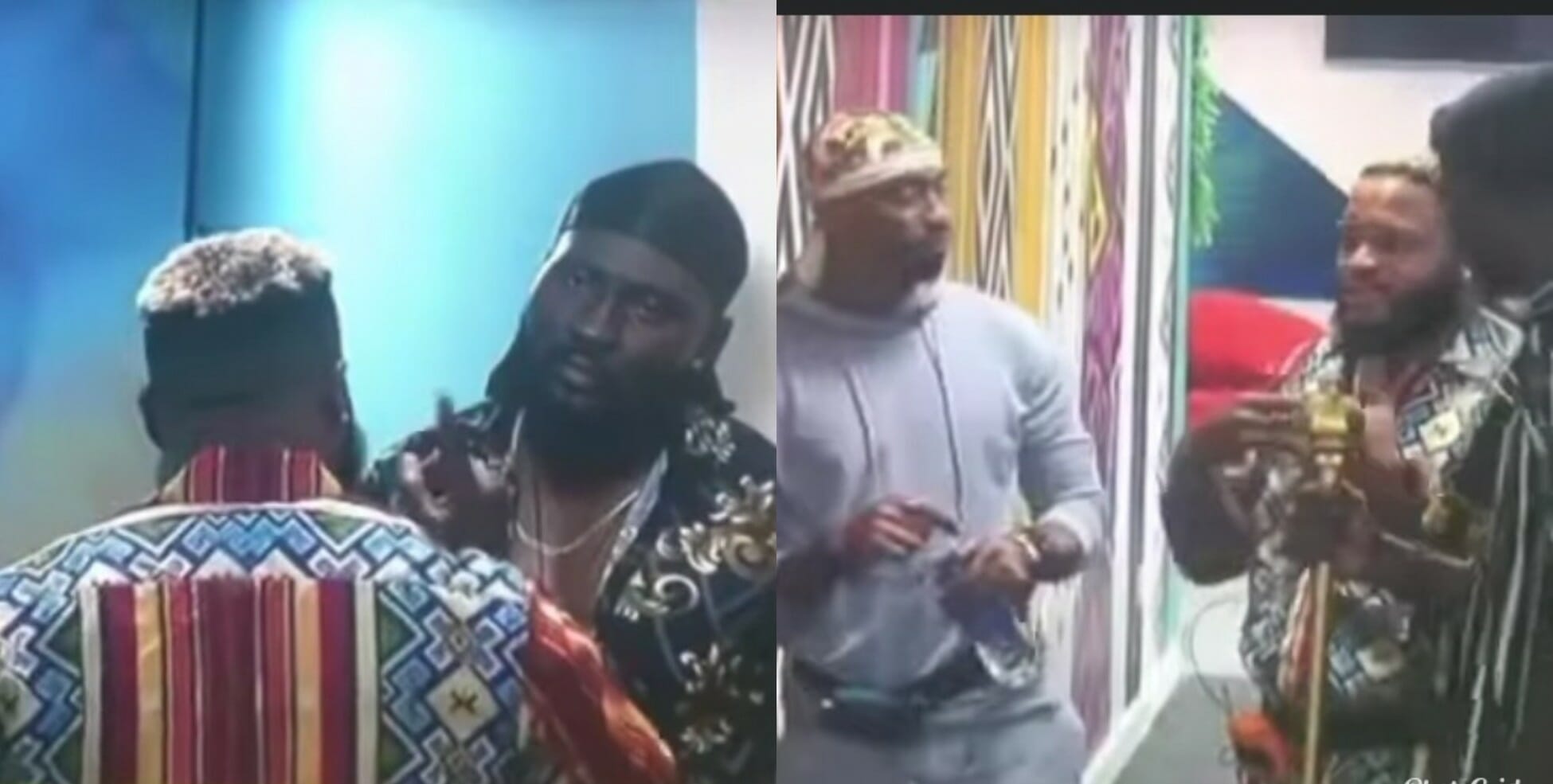 Big Brother Naija Season 6 Housemates, WhiteMoney and Pere have finally resolved their differences after they clashed on Tuesday, July 27.

During a group discussion in the house, Whitemoney and Pere argued about a topic relating to Family and Friends.

Whitemoney felt insulted when Pere subtly snubbed him while they were discussing. According to him, he felt disrespected by his actions.

Later in the day, He approached Pere to address the bad vibes he receives from him.