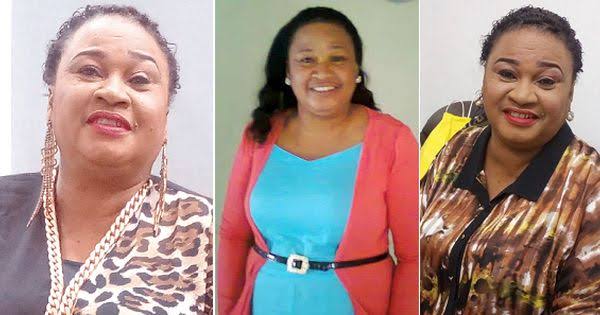 Goldmynetv confirmed her demise on Instagram, revealing that the veteran actress had only a few days ago, still shot some scenes in a movie in Mowe Ogun state, before her demise on Friday night.

The cause of Nollywood Actress Racheal Oniga death is still unknown at the time of filling this report.

Oniga was born in Ebutte Metta, Lagos State and began her acting career in 1993. She worked briefly at Ascoline Nigeria Limited, a Dutch Consultant Company before her first movie titled Onome. She was a grandmother who was divorced from her husband 19 years ago.

The news of her departure is coming weeks after the Nigerian entertainment industry was thrown into mourning following the death of singer and songwriter Sound Sultan.