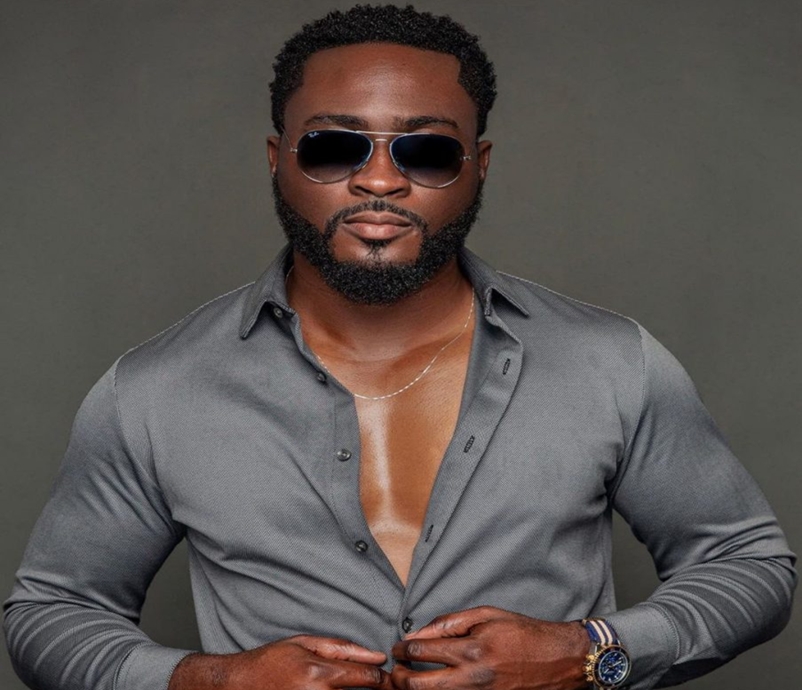 After being revealed as the wild card, Big Brother Naija, BBNaija housemate Pere has opened up on what the organisers told him before he got into the house.

Recall that Pere and Maria during the Sunday night live show were exposed to the housemates as the Wild Cards.

Speaking to the housemates after the live show, Pere said Biggie told him before entering the house to ensure he was not detected.

Pere said: “They asked if I could accept the offer and I accepted it.

“Big Brother told me before I entered that I cannot be detected because If that happens I’ll leave the house.

“I didn’t even have time to pack my bags.

“The reason why this was easy for me was because of my experience in the military overseas.”