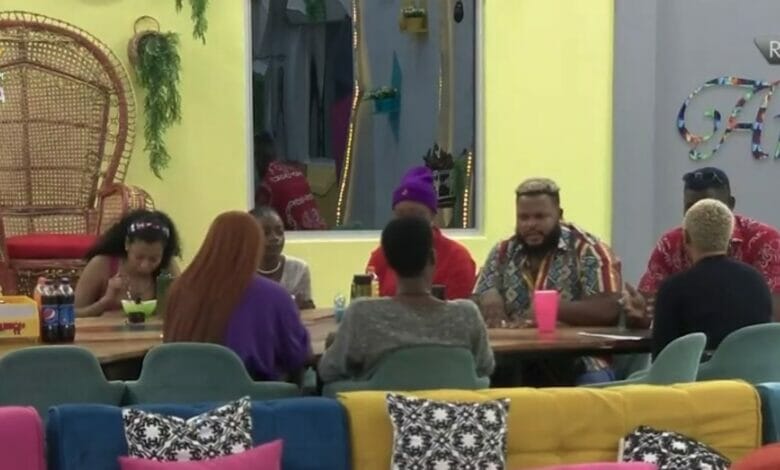 The first one million naira has been won in Big Brother Naija, BBNaija season 6 house.

Housemates, WhiteMoney, Yerins, Saga, Arin, Angel, Tega and Beatrice were the lucky winners of the money.

The ‘Shine Ya Eye’ housemates were on Thursday divided into three groups and given a task for Airtel.

After completion of the task, Group 3 emerged the winner.

They were rewarded with the sum of 1million Naira.

Meanwhile, other housemates were given mifi each as consolation prizes.

In other Big Brother Naija housemate, Liquorose has advised Sammie about his personality.

Liquorose discussing with Sammie and Whitemoney on Thursday afternoon, advised Sammie to stop being fake but be himself.

She further advised him to express himself genuinely and stop faking his reactions.