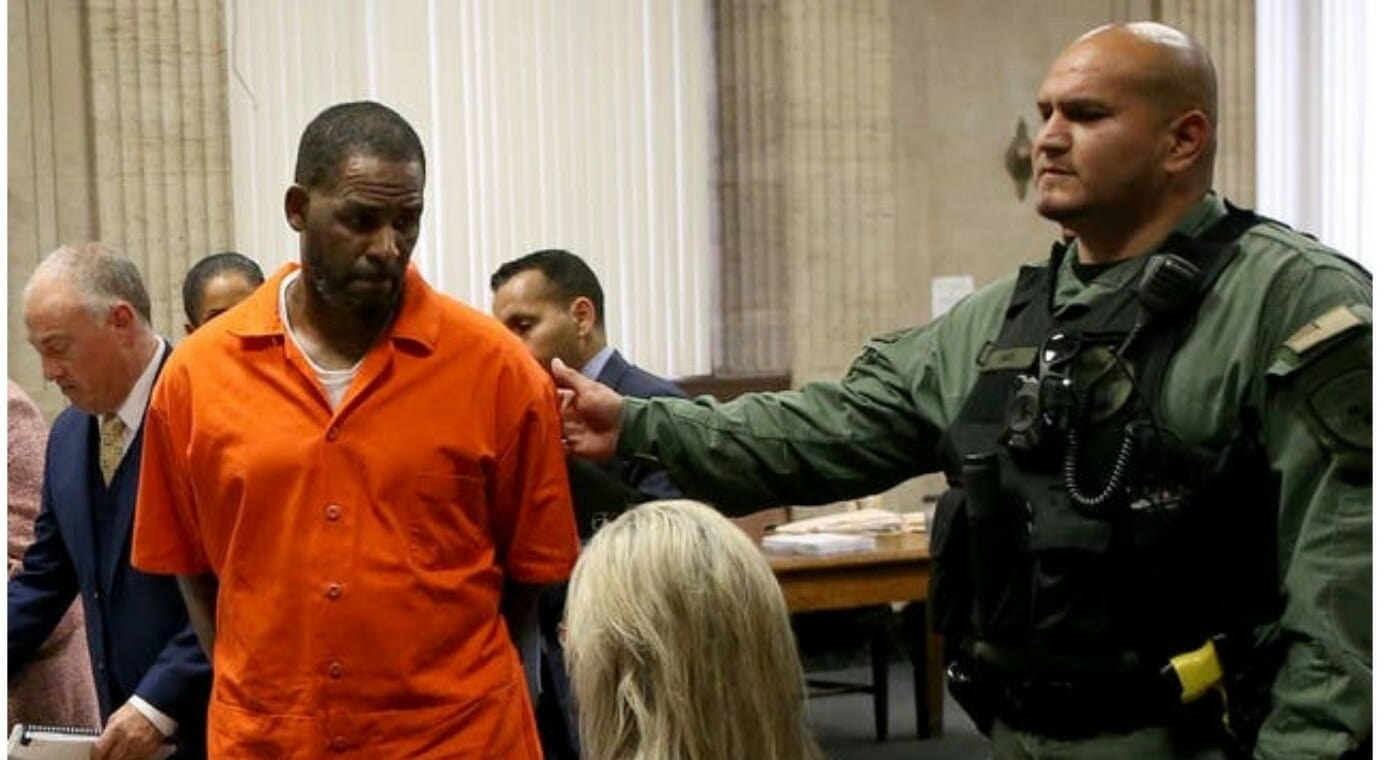 Singer, R.Kelly Breaks Silence On STD Charges Leveled Against Him

R Kelly is facing a wide array of sex trafficking charges in New York and will also be tried in both Illinois and Minnesota for a series of unrelated abuse crimes. Kelly also stands accused of having sexual contact with an underage boy in 2006. His trial began yesterday (9 August).

According to court documents obtained by TMZ, Kelly and his legal team are attempting to throw out STD charges by claiming that herpes is not a recognised sexually transmitted disease. He also denies the charges.

Using the World Health Organisation and New York State Department of Health as a guide, Kelly and his lawyers are arguing that herpes is in fact a virus and not a bacterial venereal disease, so believe the charges should be dropped.

Opening statements will begin on 18 August after Kelly fired his original legal team.