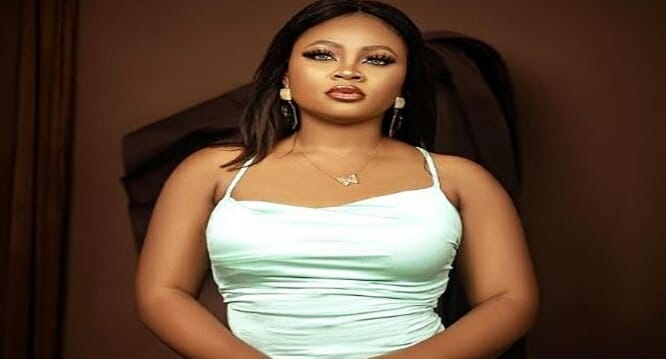 Married Big Brother Naija season six housemate, Tega, has shared the names of fellow contestants she would like to see in the last week of the reality show.

Tega, who is a mother and a wife, is one of the lucky 23 housemates still remaining in Biggie’s house. 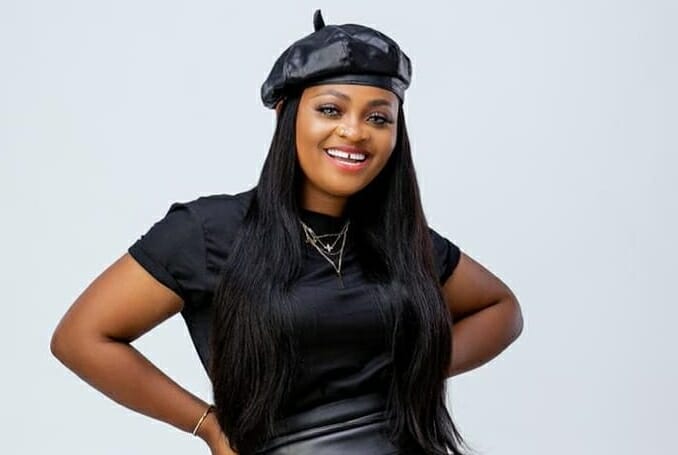 During her Diary Session on Friday, the Cross River-born housemate was asked the housemates she feels should make the top five, and she responded, “Jay Paul, Princess, Emmanuel, Liquorose and Sammie.”

Earlier, Kayvee had told Biggie that WhiteMoney and Maria’s strategies in the show have been exposed.
He told Biggie that current Head of House, Pere, had been able to decode WhiteMoney’s gameplan, which, according to him, is cooking for the house.

He also said that Maria’s strategy is to object to every situation in the house and be heard.

Also speaking with Biggie, Angel said that there is no working relationship in the house. She said that all the housemates are acting like married people at the moment but added that it will all change when they spend about 5 weeks in the ShineYa Eye house.