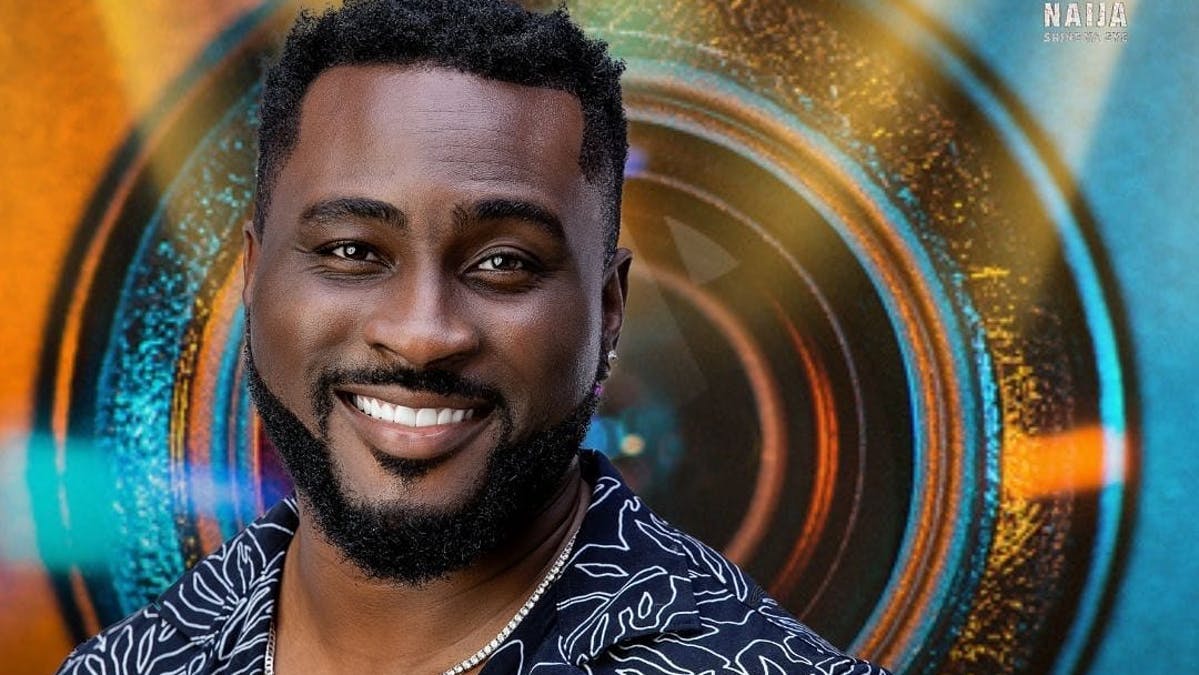 Big Brother Naija Wildcard, Pere has stated that his fellow housemate, Angel might win the show.

According to Pere, if Angel survives eviction she will win.

He said, “What if I told you if you don’t get evicted you will win this show.

“If you stay back you are going to pick the money, mark my words and if it comes to pass N10 million is coming to my account because I saw it.”

Meanwhile, the housemates were left utterly surprised after the fake eviction night planned by Maria and Biggie was executed on Sunday.

Biggie had planned during the course of the week with Maria, who happened to be the head of house, to put up some housemates for possible eviction.

Biggie disclosed only to Maria that no housemate would be leaving the show but that was only a prank Maria needed to execute, as Biggie promised to reward Maria if the plan was well executed.

Meanwhile, all the housemates believed that at least two of the nominated housemates would be leaving the show on Sunday evening, the eviction night.

Finally, Maria was made to nominate six housemates for possible eviction a few hours to the eviction time.