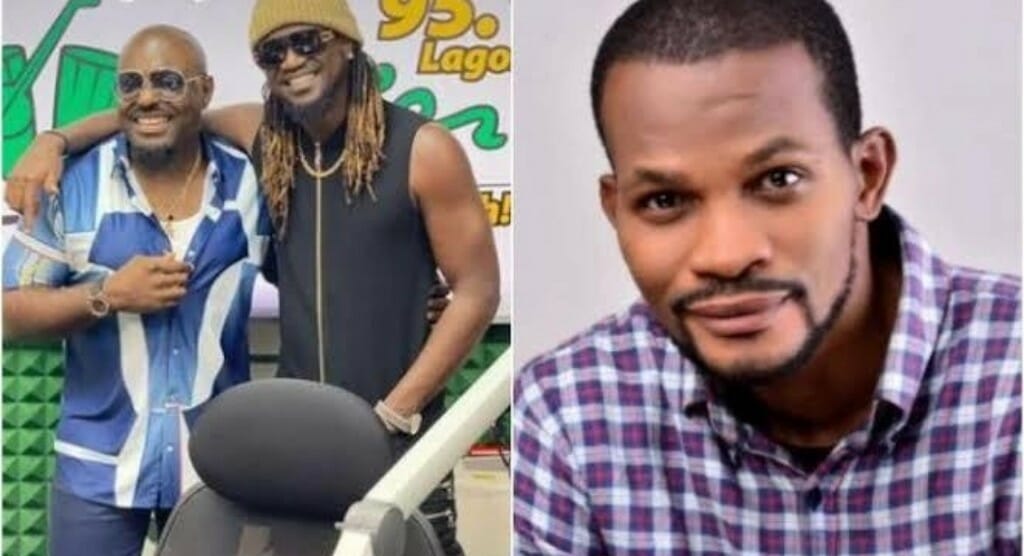 The actors appeared in a viral video where Jim confronts Uche for labelling him a “fraudster” and “ritualist”. Jim Iyke reacted as he physically attacked Uche Maduagwu after the latter said the Economic and Financial Crimes Commission (EFCC) was coming for Jim Iyke.

Reacting to the incident, Rude Boy made an Instagram post, commending Jim Iyke for carrying out the attack.