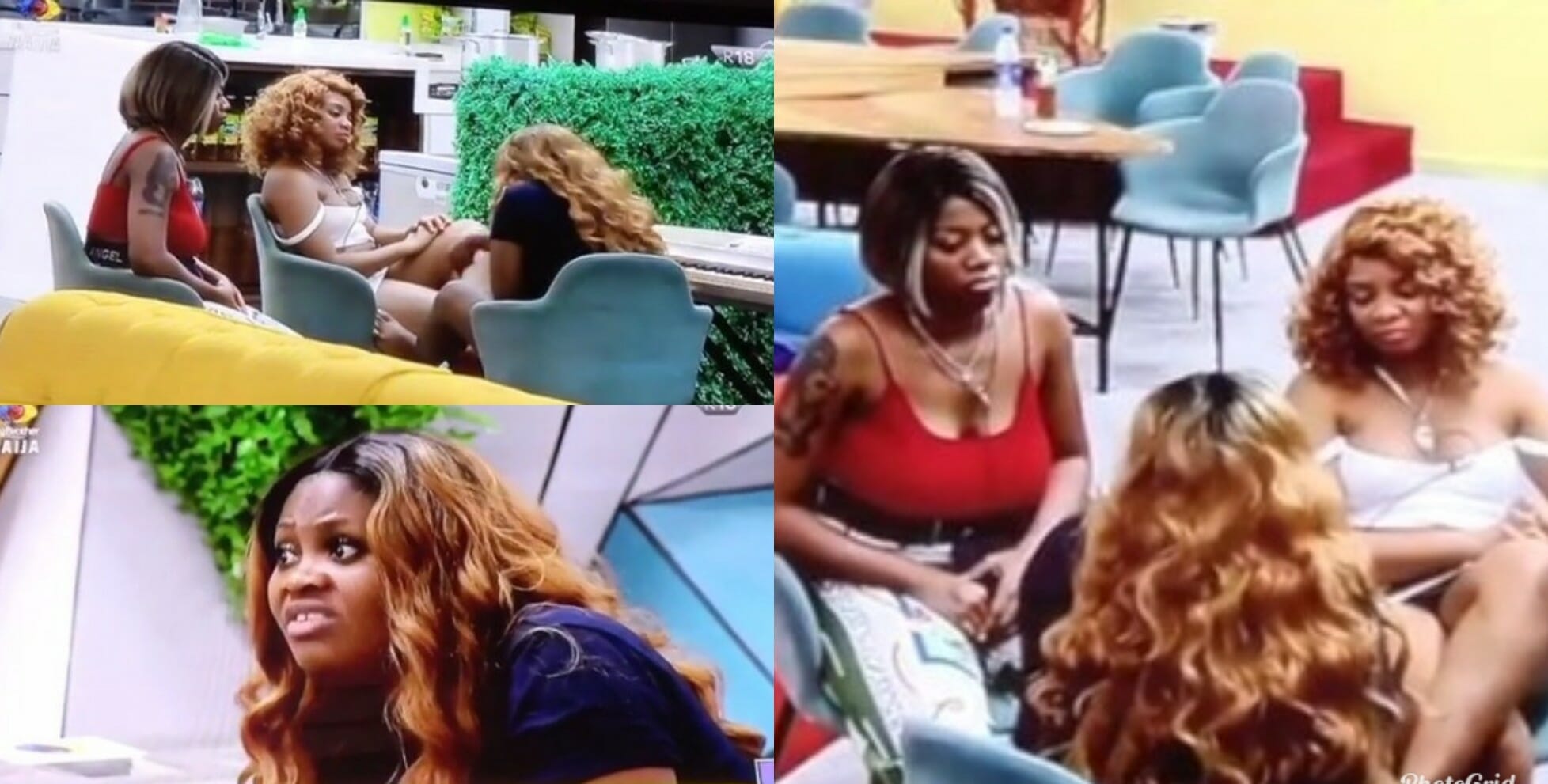 Hours ago, Queen and Tega, popular housemates of the Big Brother Naija reality TV show season 6, were captured on camera having a conversation.

While they conversed, Queen used it as an opportunity to show concern and warn Tega about Boma, telling her to learn from how he treated her and Angel while reminding Tega that she is a married woman.

Queen in one of her statements said “Beware of Boma, he did not treat me and Angel well”

However, Tega told Queen to mind her business on anything relating to her marriage. She also told her that she knows what she is doing with Boma.

Tega’s sudden closeness with Boma despite her marital status has been one of the major talking points for some housemates and viewers of the show.