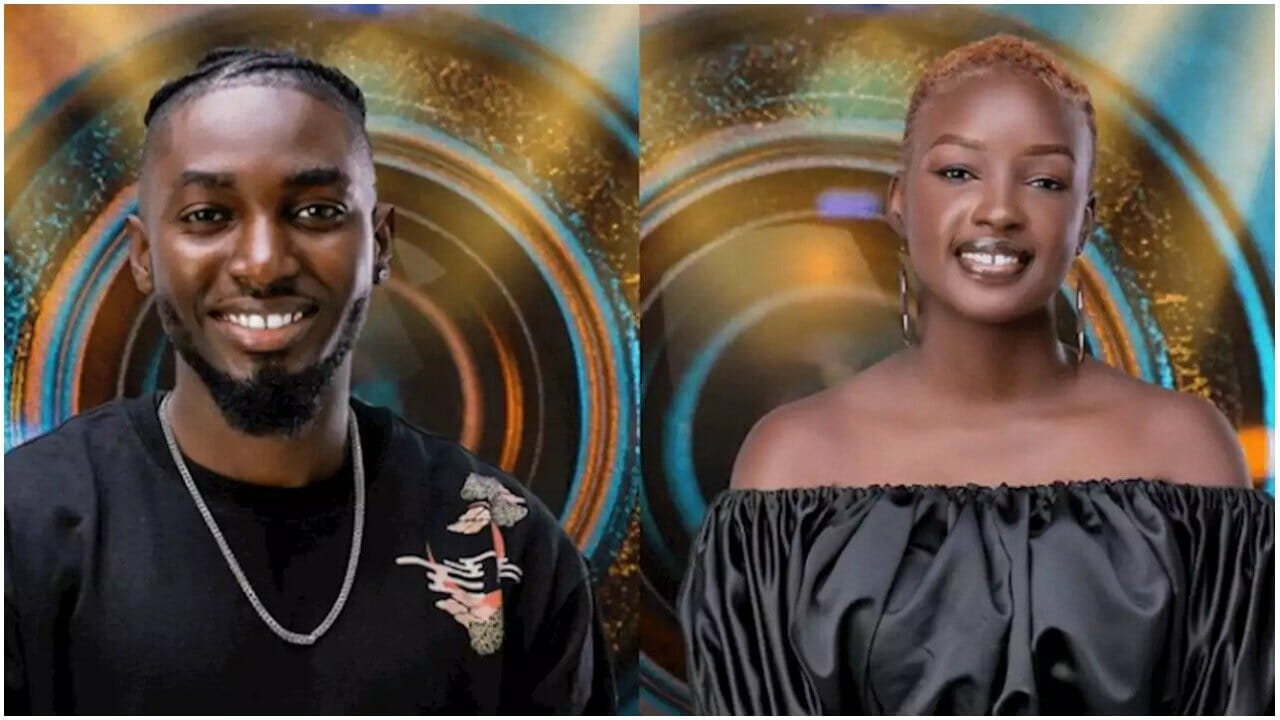 Looks like another ship is about to sail in the Big Brother Naija house as BBNaija season 6 housemate, Saskay was captured locking lips with Jaypaul.

After weeks of being in a triangle with Cross and Jaypaul, Saskay was caught kissing the latter on Wednesday.

She also said she likes Cross and maintained that Jaypaul was like a friend to her.

However, Cross had on Wednesday lamented that Saskay has so far failed to reciprocate her feelings towards him.

He had said he would stop talking to her if he finds out she’s fake.

Cross said he was totally confused why she would say something and then do another thing.

But shortly after the conversation, Saskay who retired to bed, was seen kissing Jaypaul.

It’s, however, not certain if they are now officially a couple.