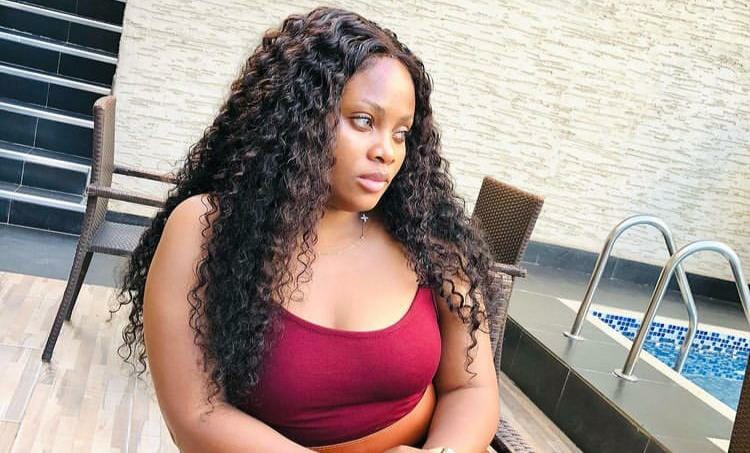 BBNaija: Tega speaks on regrets ahead of eviction show

Tega Dominic, one of the most talked-about Big Brother Naija housemates in the ongoing reality TV show, has said she has no regrets while in the Shine Ya Eye house.

The married Big brother housemate told Biggie during her Diary Session that she had longed to be in the show and has no regrets whatsoever.

She said, “Biggie, I have no regrets. Me that wanted to just enter the house and be told that I have been evicted.

“I have no regret, I’m happy I crossed this door, even in the next season I won’t have any regret.

“I believe I have sold myself to reputable brands. I never wanted to be a pain to the housemates but it seems I am to some people but it’s fine.

“I set some goals before coming to the house and I’m sure I met them.”

Meanwhile, Tega had come under attack over her relationship with Boma.

The duo had been intimate in the house.