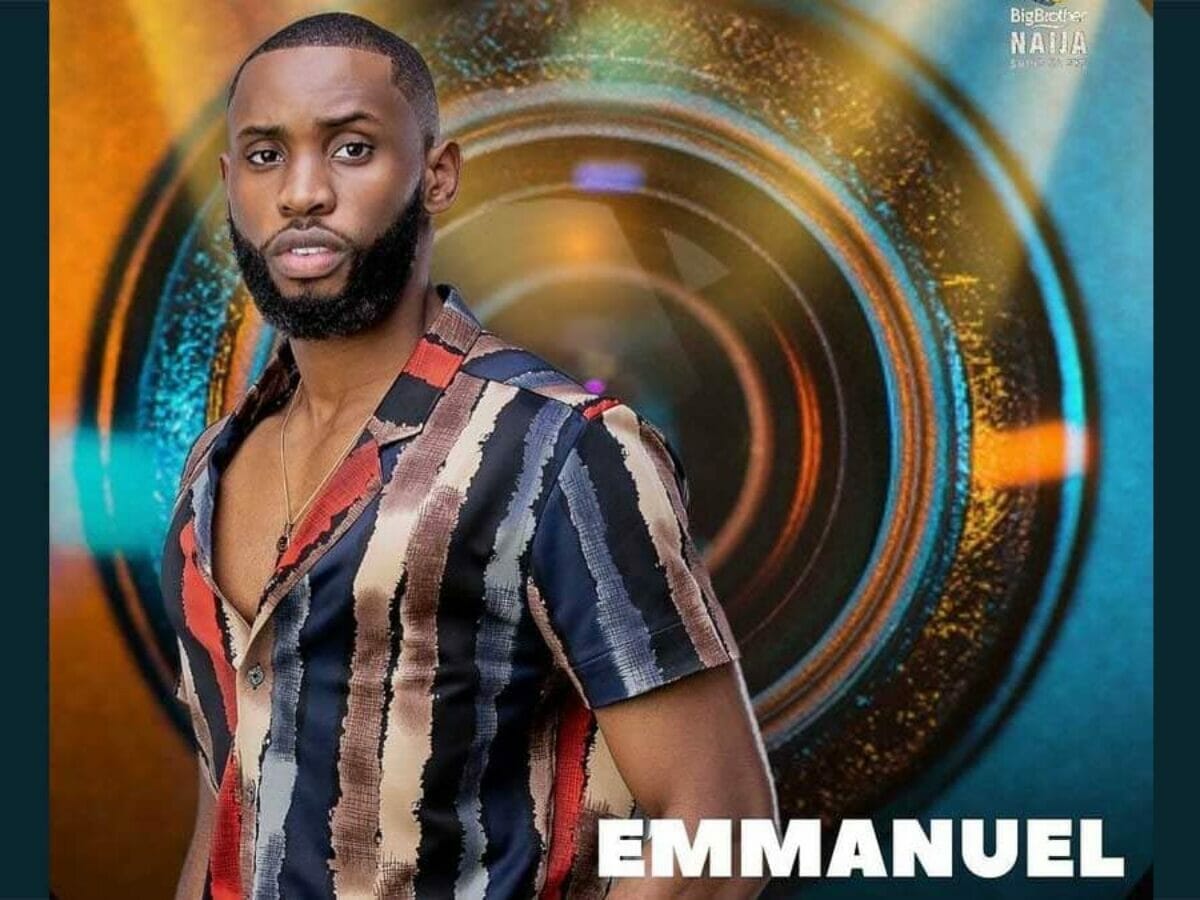 After holding back for sometime, Big Brother Naija season 6 housemate, Emmanuel has confessed that he wants to date Angel because she’s a smart girl.

Emmanuel said this while having a conversation with Angel.

Angel had asked why it’s hard for him to look her in the eye anytime they are having a conversation.

In response, Emmanuel told her she knew why, adding that he cannot say much because of his current situation in the house.

“You know you have a very interesting personality and I want you because you’re smart. I’m usually attracted to smart girls.

Angel while responding, told him to be clear with what he wants, adding that she knows why he doesn’t want to come clear with his intentions.

“You have to tell me why you’ve got an eye on me or I won’t stop asking you,” she said.

Meanwhile, Liquorose and Emmanuel seemed to be in a ship and are being considered as the most serious pair in the house.

They are the only couple in Biggy’s house who seems to have a serious relationship as they have continuously professed their love to each other.

They also do everything that couples who are intimate do and are practically seen everywhere together.

However, to the shock of viewers at home, Liquorose told Biggy that she wasn’t in any relationship with Emmanuel.

It’s still not clear what Emmanuel wants with Angel as the duo seem to have an awkward relationship in the house.