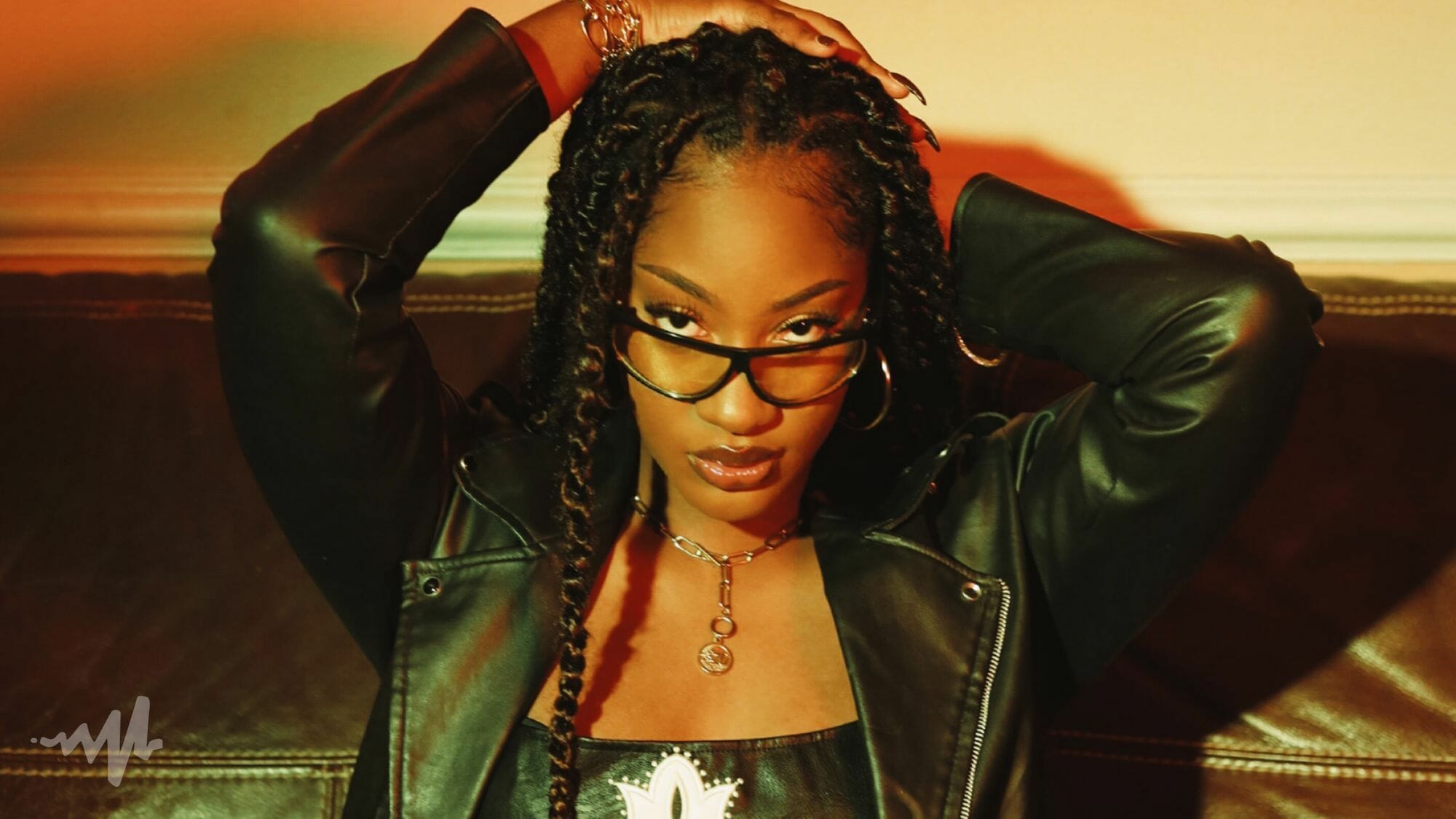 Why I disguise a lot – Singer Tems

NIGERIAN sensation singer, Temilade ‘Tems’ Openiyi speaks on why she disguises in public.

The singer said she disguises a lot in order to live life.

The ‘Try Me’ star, revealed she uses facemasks and dark glasses as camouflage in public places.

“One thing I do is that I disguise a lot in real life. Anywhere that I am that I feel like I can’t get away, I’ll wear a facemask as a cover-up,” she said.

“When people still recognise me because I have very unique eyes, I would put on my glasses so that I can just go out like ordinary people. I do this many times especially when I travel because I love going places.”

The RCA Records signee stressed that her disguises also reflect in her art: “These disguise shows in my works too. Sometimes, I do speak English but the bush girl in me still comes out that I have to burst out Yoruba into vibes.”

On Wednesday, the rave-making artiste released a five-track EP titled, ‘If Orange Was A Place’.

The EP, which is written by Tems contains tracks that include Crazy Tings, Found ft. Brent Faiyaz, Replay, Avoid Things and Vibe Out.

The project was co-produced by Ghanaian beatmaker, Guilty Beatz and executive produced by Tems, Wale Davies, and Muyiwa Awoniyi.

“This EP is totally different from anything I’ve ever done. Every new project I do is always different,” the sonorous singer explained. “‘For Broken Ears’ is based on pain and struggle but this body of work is kind of lighter in the sense that I’m no more in pain and struggle. I fought a lot of battles to really come out of that but now the battle is won. So this EP is just like having fun, vibes and living my life.”

Tem’s collaboration with Wizkid on ‘Essence’ is currently topping charts while her work with Canadian rapper Drake’s Certified Lover Boy is on ‘Fountains’ globally.