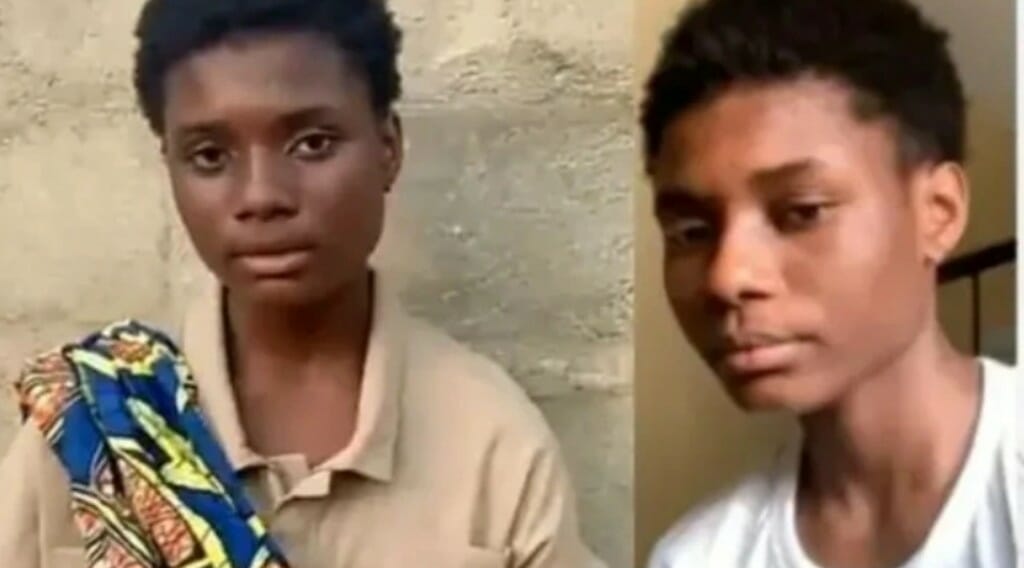 The Story of Salle, The 17-Year-Old Hawker Whose Vocal Performance Video Went Viral

When humans are optimistic, it leads to success as long as they don’t relent and embrace pessimism. The story of Salle is still a mystery to many because her fame came in a blink of an eye.

Few days ago, the video and pictures of Salle went viral on social media after she wonderfully sang to a beat while hawking. Those who stopped her for a video said they’ve always heard that she’s a great singer.

They inquired if she could vibe to any beat and she nodded in agreement. Immediately a beat was played, 17 year-old Salle sang melodiously and dazzled the interviewers.

Salle said in the viral video that her parents know she sings well but they have no means to support. When this video broke the internet, Salle was followed by many celebrities and as we speak, they are still sharing her video on their instagram pages. She’s gotten over hundred thousand followers in space of three days.

Salle was also the topic of discussion in Arise Television’s the morning show where Reuben Abati, one of the host of the show said there are many other talented young minds in Nigeria but they barely get the support they need.

When she was interviewed in the video she sang about how she strongly believes in struggling to make ends meet. She lyrically said she would get to the top one day.