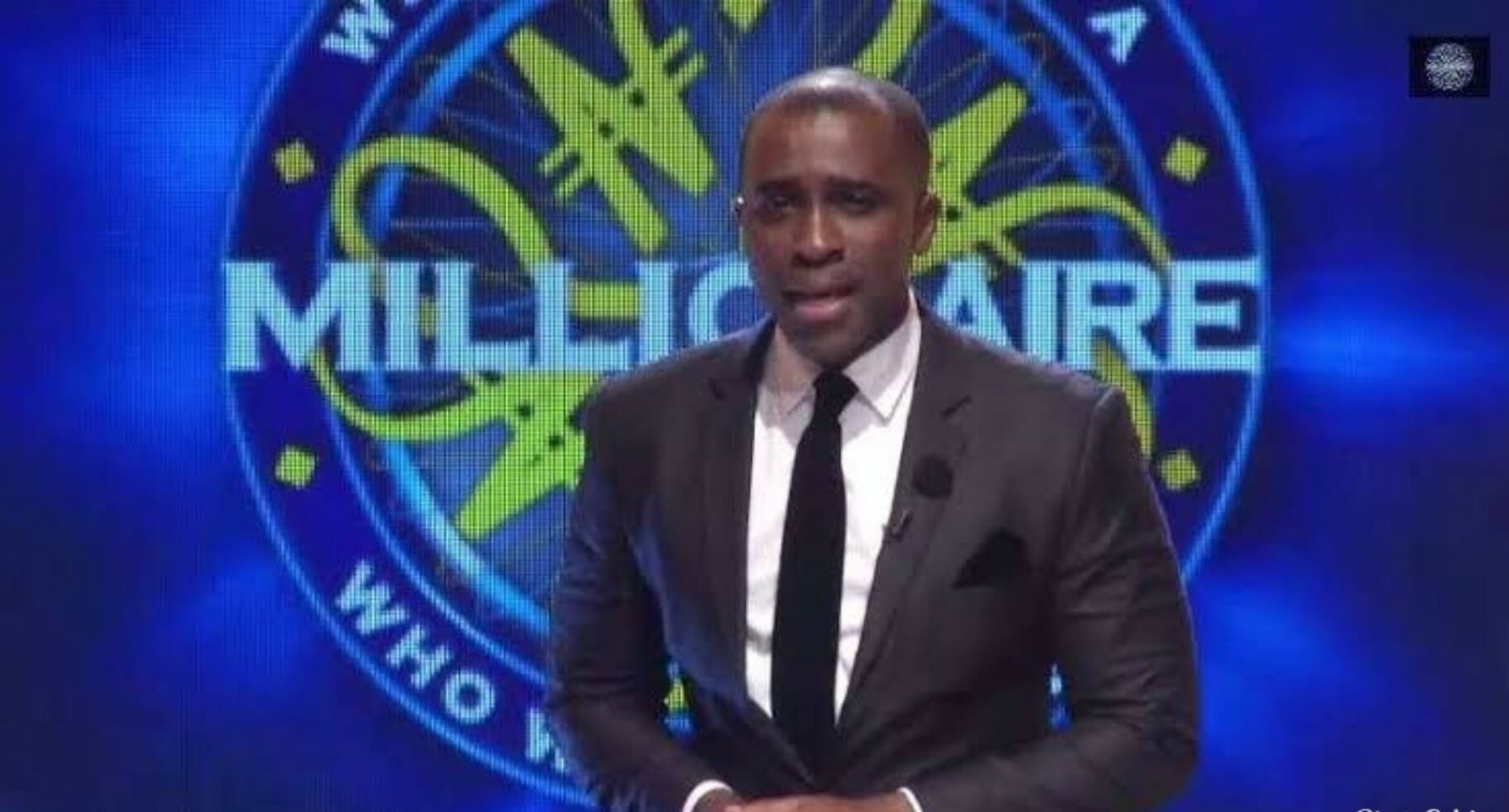 The widely celebrated and highly acclaimed TV game show that keeps Nigerian families glued to their seats,“WHO WANTS TO BE A MILLIONAIRE?” (WWTBAM), is back, bigger and better, with contestants now standing a chance to duel it out for a fantastic grand prize of #20 million every week, all year long.

The number one educational Nigerian show, hosted by Frank Edoho aired on NTA before it was temporarily suspended

The show is based on the original British version, known casually as “Millionaire” and popularly called “WWTBAM” in the literature space, aired for over 13 years from October 8, 2004, until June 25, 2017, when it was temporarily canned.

In the thirteen memorable years of gracing our screens, the show which enthralled TV audiences far and wide with its exciting and educating editions, boasted of formidable participants, a deep wealth of knowledge and one worthy winner of the staggering prize money of N10 million in the person of Aroma Ufodike who became the first winner of the much-coveted top prize of this stupendous game show.

Speaking on the return of the show, Hakeem Condotti, CEO of BLK HUT Media, the Licensee and production house stated:

“As a company, our desire is to continuously deliver creative, intelligent and professional content to the market for the people and partner brands; and in the production of a brand with WWTBAM stature, we are able to show our range and capacity to this effect.

“We are proud to be bringing international quality content right to our screens again in Nigeria, be it on TV, Digital, Cable, or Mobile. As part of the much-needed COVID relief that we all need as a nation, WWTBAM is back to entertain, educate and once again, have viewers on the edge of their seats and creating millionaires every week.”

The date of the latest edition is yet to be announced and it is not yet clear if Frank Edoho, TV personality, will return as host of the show. 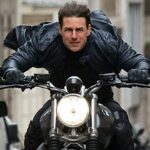