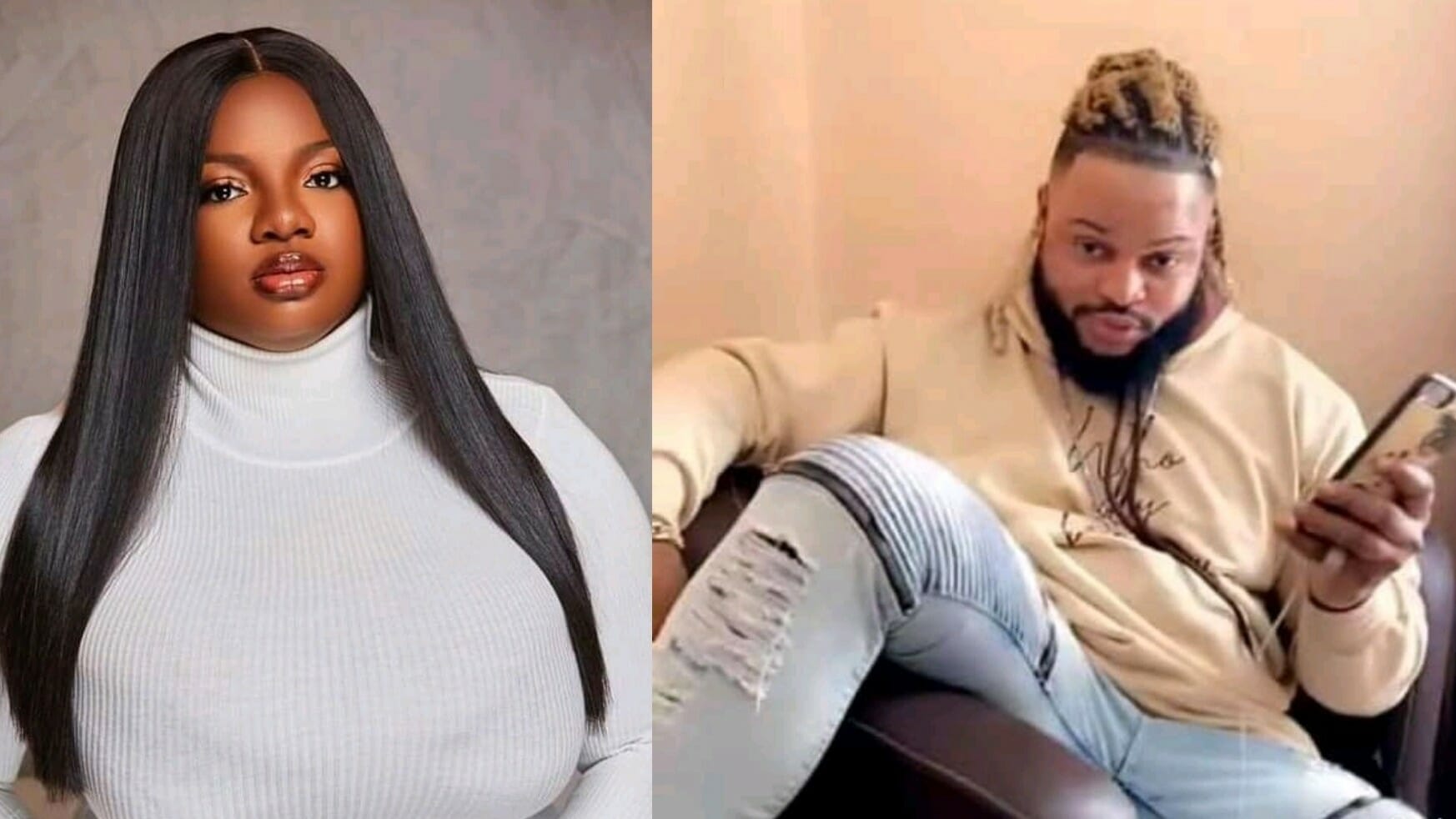 Dorathy is the owner of one of the popular fashion brands, by a BBNaija star, My Full Chest lingerie.

The reality star established this last year, after taking part in the Big Brother Naija Lockdown show. And the name My Full Chest, MFC was derived from her slang, ‘With My Full Chest’.

Dora, throughout the season 5 show, had used the words, to depict her full acceptance for something. For instance, when she was picked by co-housemate as the deputy Head of House, Big Brother asked her if she accepted the role of Deputy, and she agreed, saying, “With my full chest.”

So, since the establishment of the brand, Dorathy has seen many of her colleagues patronizing her.

Even the organizers of the BBNaija Shine Ya Eye show, made sure the Shine Ya Eye female Housemates rocked MFC Lingerie during some of the Friday night Jacuzzi party.

Dorathy announced via her Twitter page that the season 6 show winner, Whitemoney ordered for the remaining Boxer Briefs of the MFC brand.

This Boxer Briefs, as was indicated via the brand’s official handle, goes at the rate of N14,750 per one.

Dorathy wrote, “Mazi white money got the last pairs of our White @mfclingerie briefs. Thank you @itswhitemoney the money is very White.”