Olanrewaju Abdul-Ganiu Fasasi, who is professionally known as Sound Sultan is a songwriter, actor, comedian and recording artist. Apart from making good music, Sound Sultan a very good sense of humour. He has played a number of roles in some movies, making him a multi-talented celebrity.

Fasasi Olanrewaju aka Sound sultan is from Iseyin, Oyo State, Nigeria, he was born on the 27th of November 1976 to Mr. Fasasi Liadi Alarape and Mrs. Fasasi Adeyinka Ajarat and is the fourth of six children. 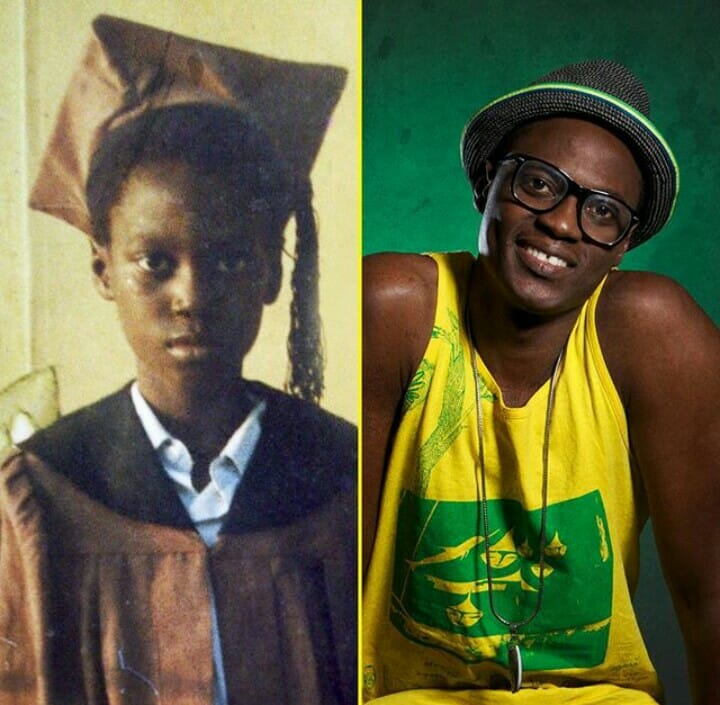 He attended Stepping Stone Nursery and Primary school, Federal Government College Osun state and Lagos State University in 1999 where he obtained a degree in Geography and Regional Planning.

His early dream was to become a doctor but influenced by his brother, Baba Dee, he embraced the music. He soon learned how to play the guitar, miming to songs and writing his own lyrics.

By 1991, he had taken an interest in music, miming at school parties and writing his own lyrics. He attributes his early influence to his elder brother Baba Dee who studied theatre arts, and received most of his early stage experience through Baba Dee.

He started learning how to play the guitar after his secondary school education and was in a band by 1999. By 1999, he had won numerous local talent-hunt shows.

In 2000, he released his debut single ‘Jagbajantis’ which was an instant hit eventually getting him signed on to Kennis Music. He released four albums under this imprint before the expiration of his contract. Sound sultan who had started off as a rapper soon switched to R&B and then Afrobeat, Soul and Fuji. 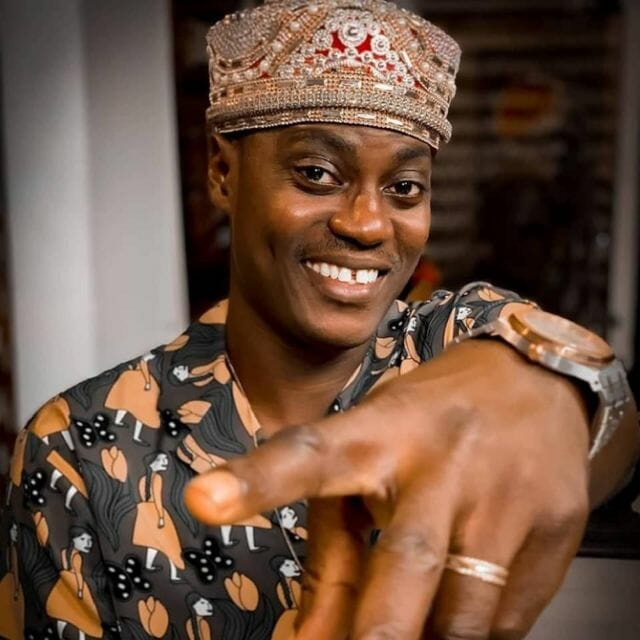 He believes that genre isn’t a criterion for judging an artist, rather the form of message that is conveyed in the music is what matters. In 2010, he released “Back from the Future” under his Naija Ninja imprint. After a long absence from the screen, Sound sultan returned in 2015 with a rap single, “Remember”. In 2016, he released his seventh album, “Out of the box”.

Sound sultan in collaboration with his brother, have an outfit called “Naija Ninjas” which is a record label, production outfit and clothing line. Naija Ninjas went on to become home to artists like; Karma Da Rapper, Young GreyC, Shawn and Blacka.

In 2012, Sound sultan was made a UN ambassador. He is also endorsed by MTN. In 2015, Sound Sultan released the rap single “Remember” after a long absence from the music scene. 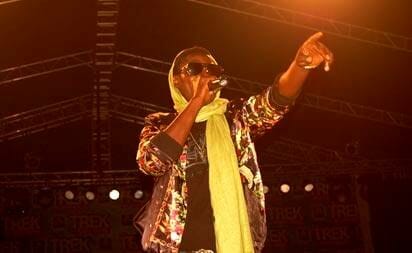 In 2016, Sound Sultan released his seventh album, Out Of The Box. Songs featured Patoranking, Sarkodie and 2Face Idibia. Sound Sultan and Baba Dee made the comedic film Head Gone which is distributed on Netflix.

Sound Sultan, who used to play basketball for the Dodan Warriors, partnered with investors and purchased shares in the Lagos Islanders basketball team in 2015. He later became a facilitator in the African Basketball League and was a special guest at the first NBA African Games. 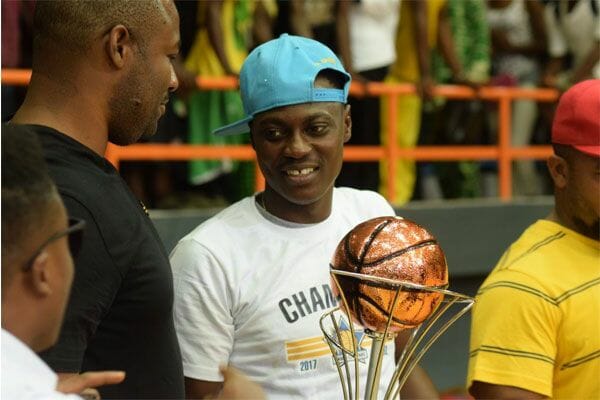 After the fallout of the African Basketball League, Sound Sultan joined forces with the organizers of the Continental Basketball League to become a team owner of Lagos City Stars (the 2017 champions) and a facilitator of the league entertainment. In November 2017, Sound Sultan joined forces with Wizkid and 2Baba to create Geshomo, which enjoyed massive airplay all over Africa and the United Kingdom.

Sound Sultan is worth roughly $3.5 million dollars according to Owogram a Nigeria celebrity profiling site. 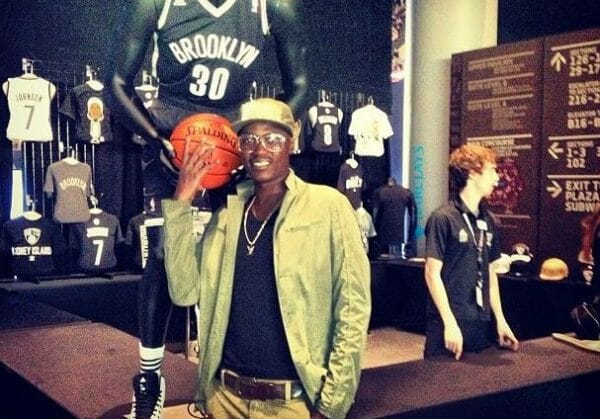 Sound Sultan is one of the most influential singers and celebrities in Nigeria without controversy. His songs are often controversial because of the socially and politically conscious messages they contain and how he narrates them.

In 2009, Sound Sultan got married to Chichi Morah, who was a Christian and who is from the Igbo ethnic group. She has since converted to Islam after getting married and adopted the Islamic name “Farida”. 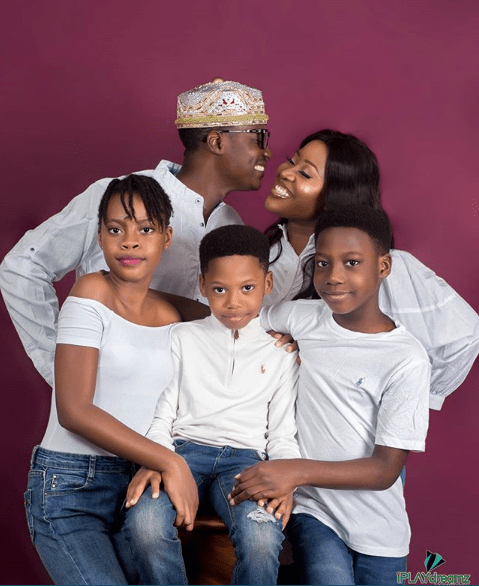 They are blessed with two children.

He died on Sunday, July 11, 2021, after a brave battle with throat cancer in the United States of America. 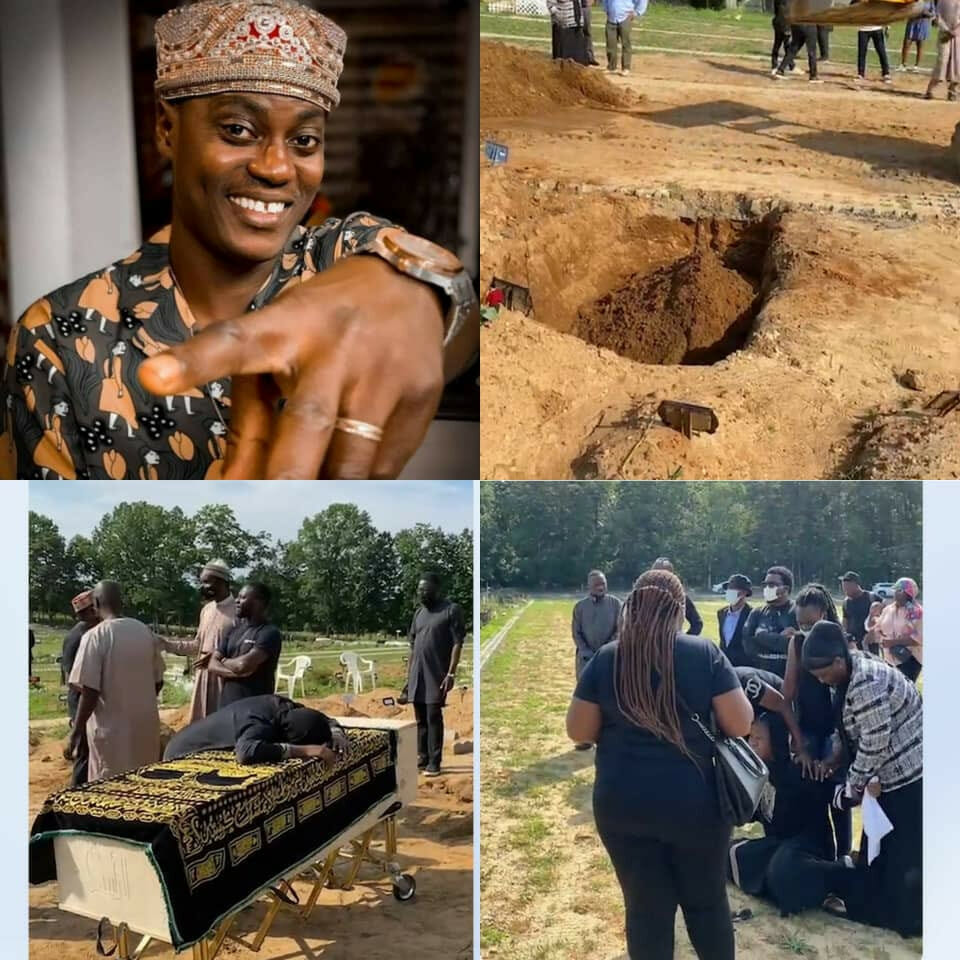 The remains of the popular Nigerian music artiste, who died after a hard-fought battle with Angioimmunoblastic T-Cell Lymphoma (cancer of the throat) was buried in Brooklyn, New York in the United States. 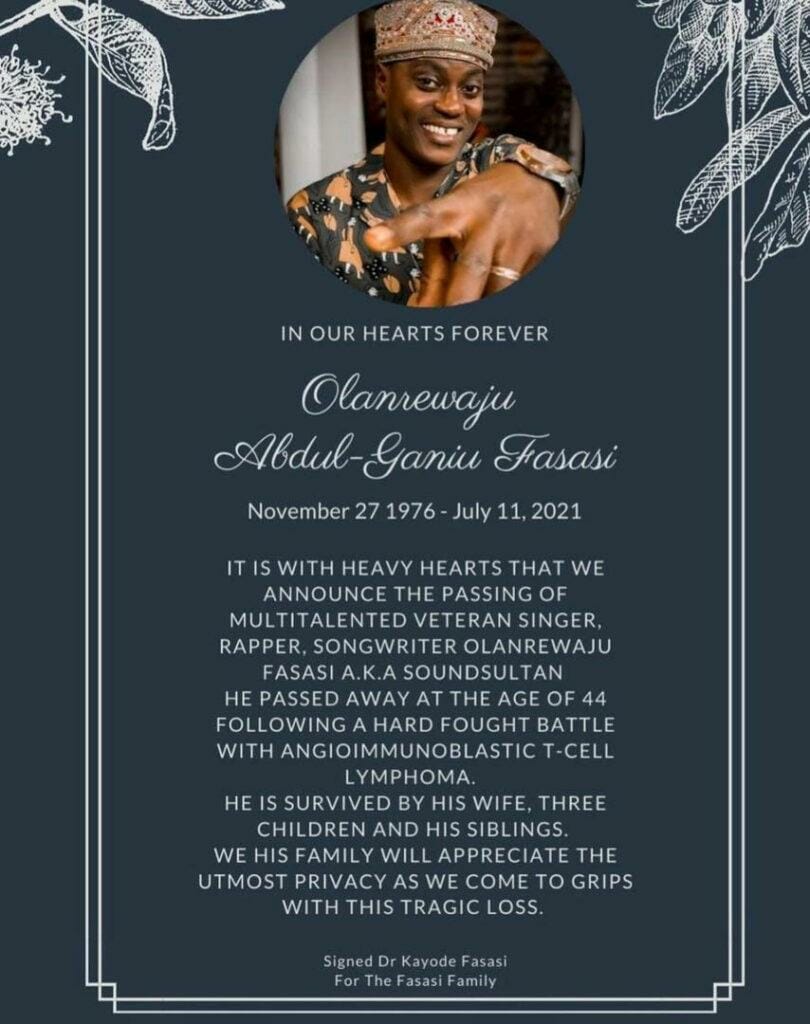 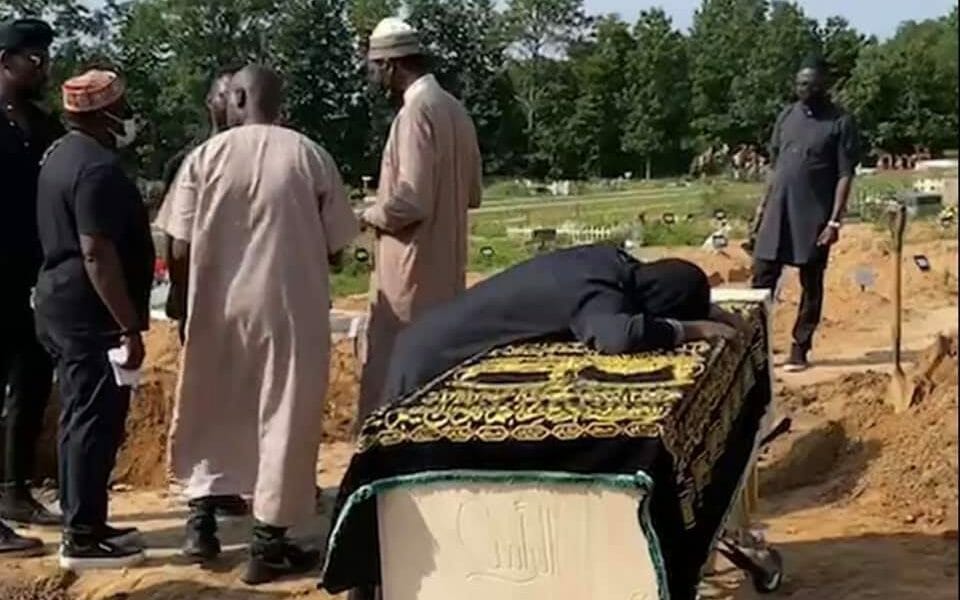