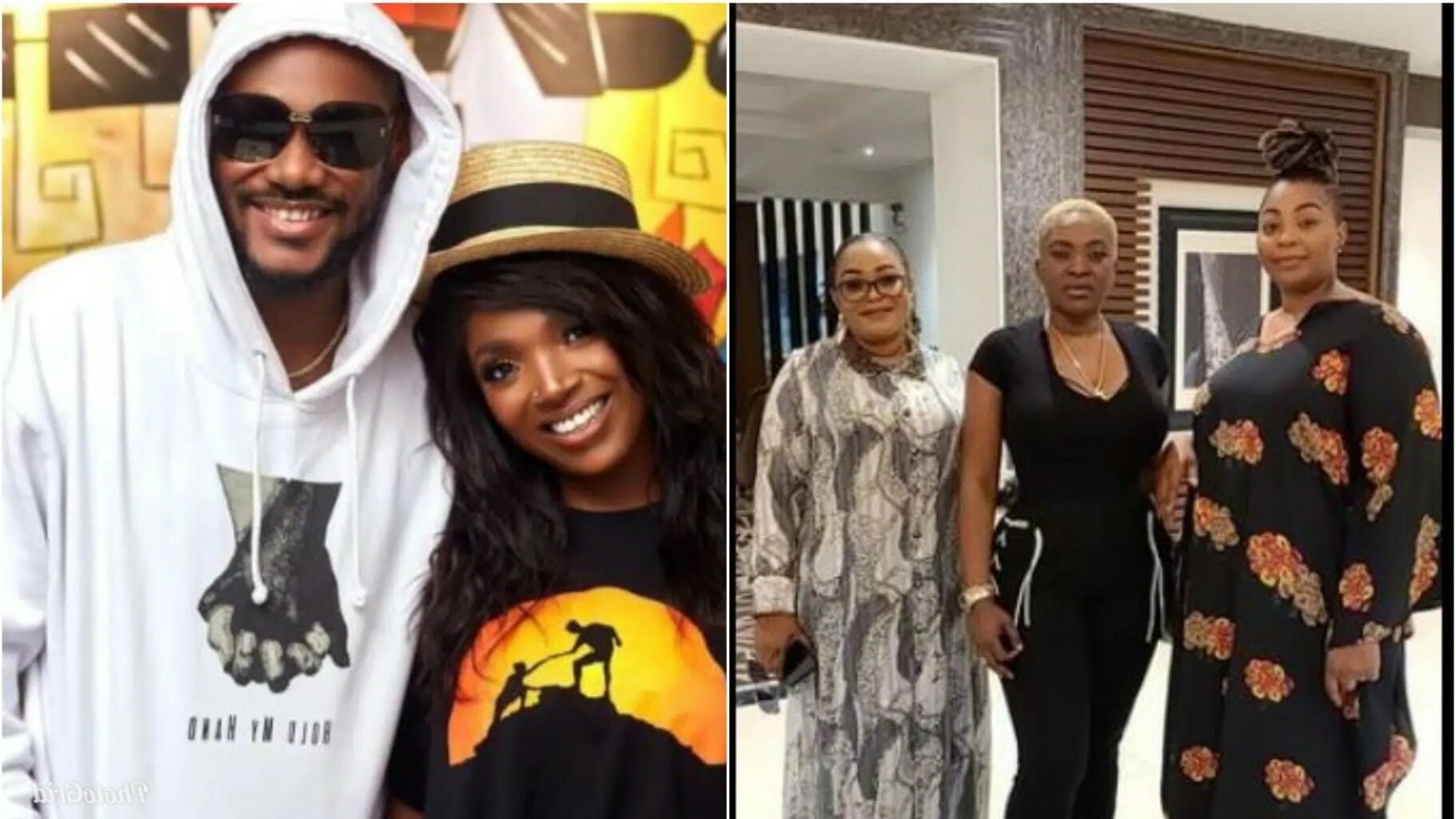 We recall that Pero Adeniyi sparked reactions on social media over the weekend after she linked up with 2face’s family, who declared her the unbothered and unshakeable first lady.

Many social media users expressed concern for Annie, saying she is probably going through a lot in her marriage and the challenges of coping with Idibia’s family.

Responding, Pero Adeniyi, in an interview with Nigerian journalist SDK, advised Annie Idibia to be a good wife to her husband, stating she and 2face are not on good terms and it has been a long time they both saw each other.

Reacting to the recent social media drama, 2face, in a series of posts shared on his Instagram story, said he has given so many people access to his life and now feel they can disrespect him.

2face said he might probably consider to be toxic and give people a wrong impression about himself so they could stay away from him.

The singer added that he would never change his personality for anything, and the social media marital crises involving his family can never make him lose his sanity.

“It is well. When u allow some type of people access to you. No shaking. E be like I dey boring now abi. So maybe until meself decide to give una toxic and evil personal b4 una go gba.

Davido surprises his daughter, Imade, with a multimillion Range Rover for her birthday
Your disrespect only shows who you feel free. Don’t be shy. Enjoy what u hope to enjoy. We shall meet in front. I will never change who I am for anything or anybody. Just enjoy the privilege of having access to a God now. It shall be well. Una no fit make me crase. E no go happen.” 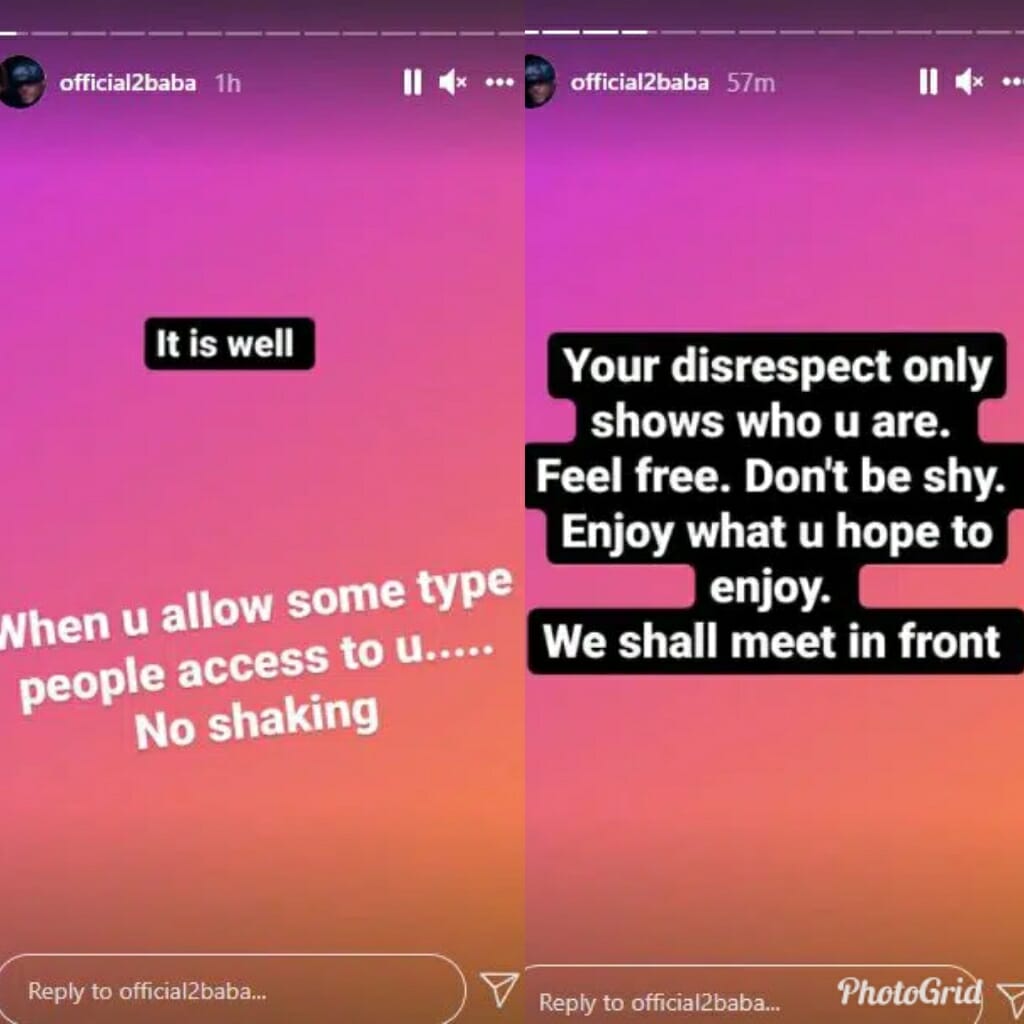 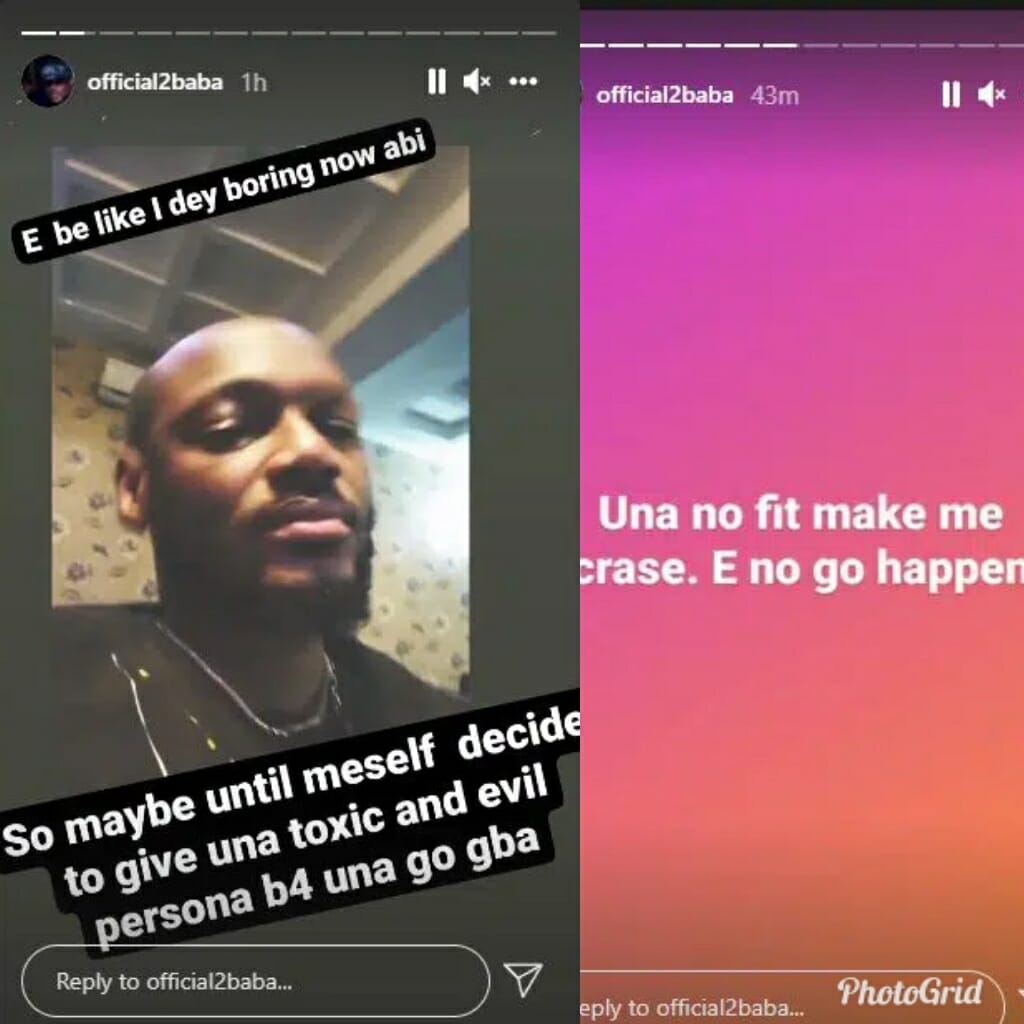