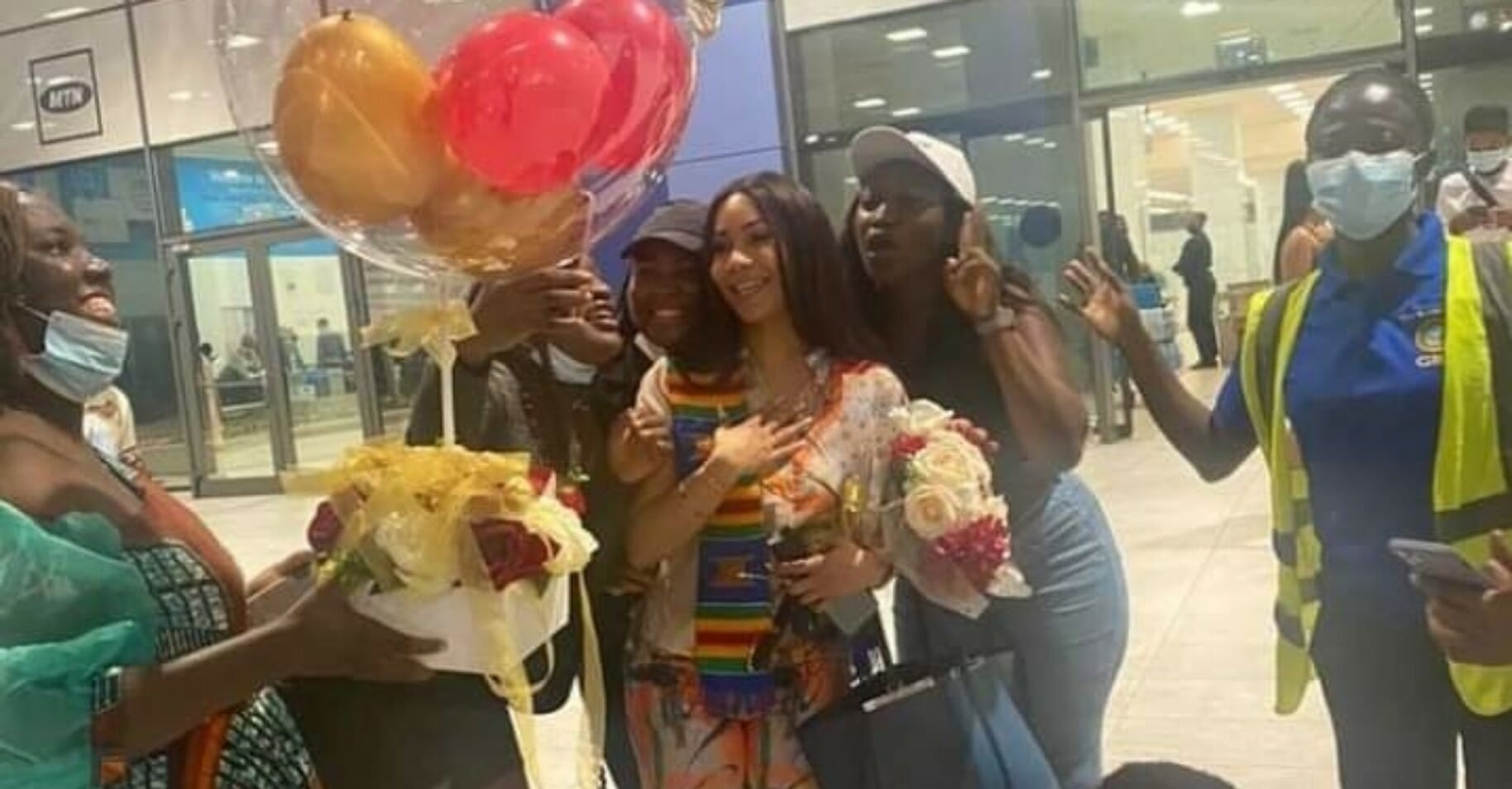 VIDEO: Maria Storms Ghana For Her Meet and Greet Session With Fans

The reality star who arrived Ghana on Tuesday night ahead of her meet and greet with her fans in Ghana was welcomed at airport by some of her fans.

The excited fans showered her with beautiful flowers, cake and other gifts as they posed for selfies with the star.

Maria was extremely amazed at the welcoming she received and the level of love shown to her. 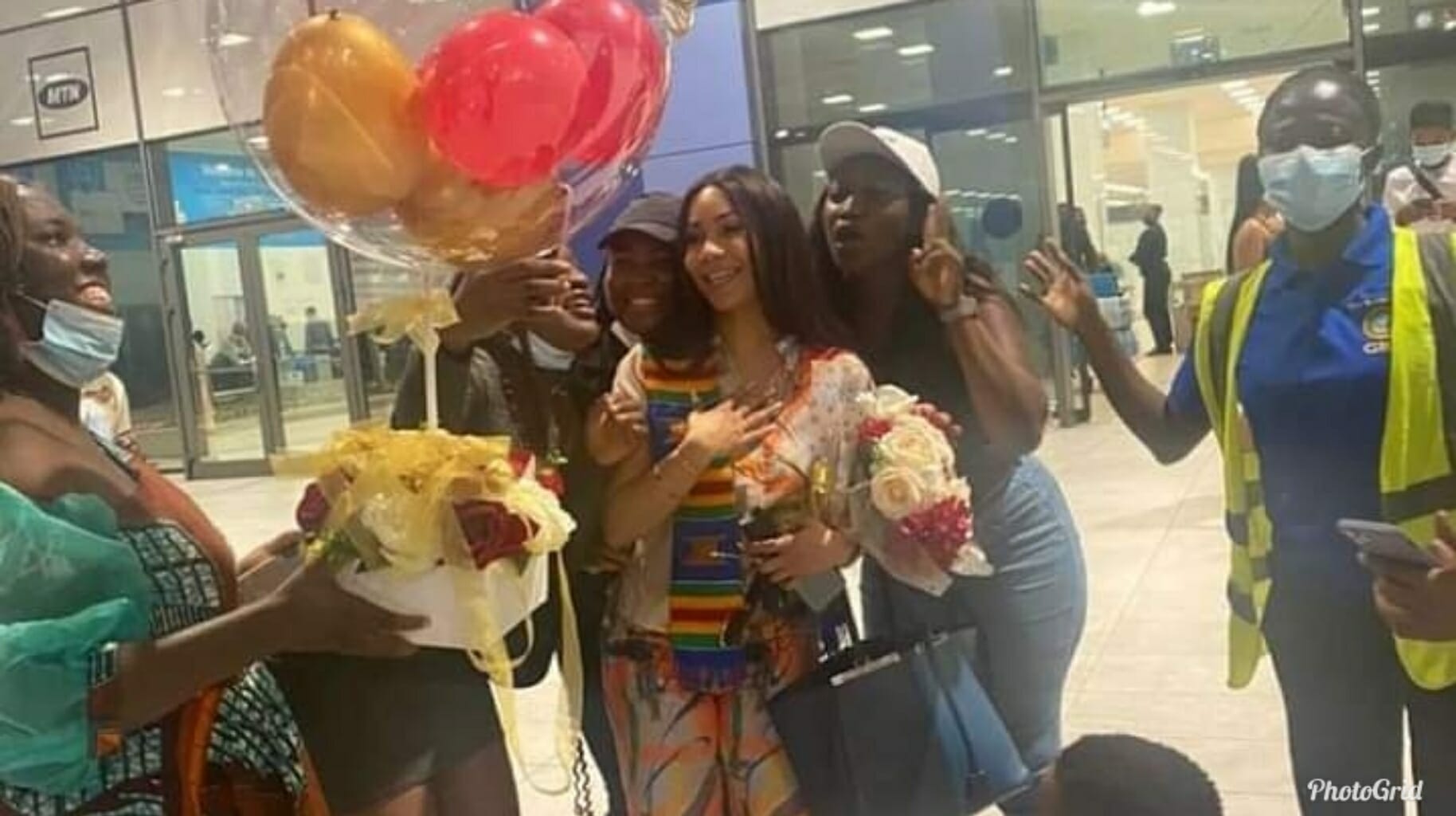 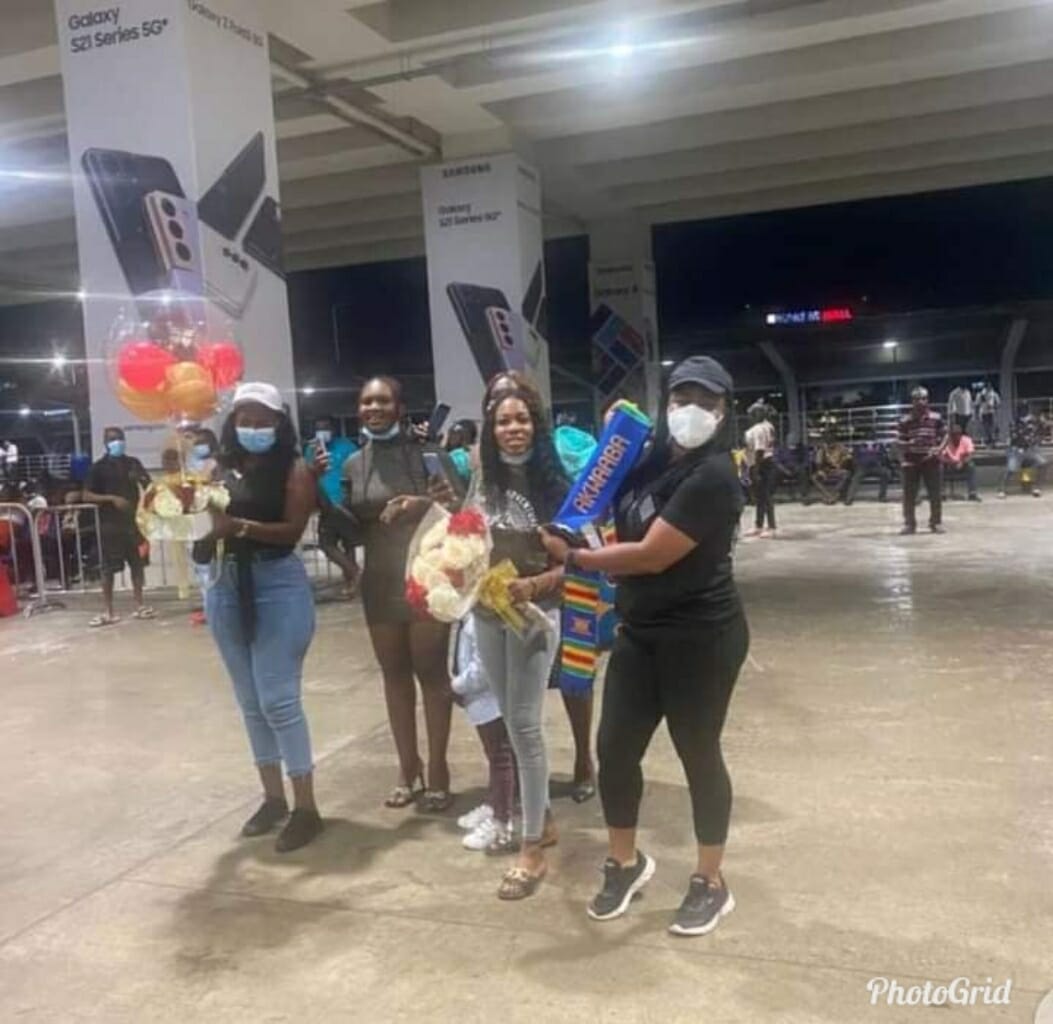 In other news, Maria stirred reactions on social media recently after she took to social media to show off her newly acquired 38mm Steel Blue Diamond Hublot watch which according to reports, it is worth 11,900 Euro approximately 5.6 million in naira.

While some users are of the opinion that she purchased the multi million naira watch with her earnings from the new endorsement deal, others believe it must have been presented to her as a gift.