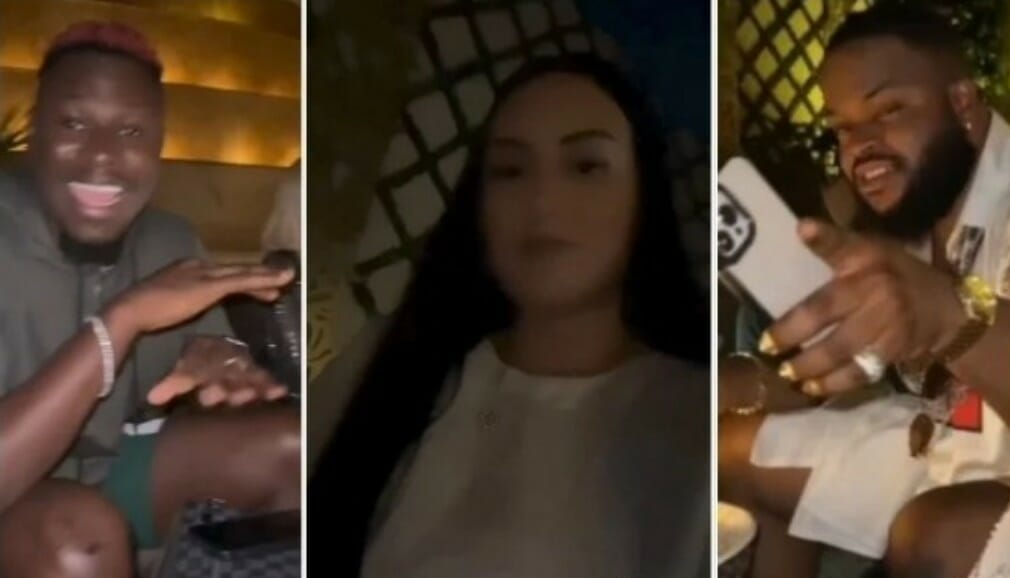 BBNaija season six winner, Whitemoney has continued his good relationship with Niyi as both parties enjoy time out together.

It would be recalled that Niyi was one of the participants at the just concluded reality show though he was evicted in the early stage.

Despite his early eviction, Whitemoney was able to build a good relationship with Niyi and he has not been shy in sharing this with the world.

Whitemoney has now shown that things are getting better between them as they hang out together.

The talented entertainer also met with Niyi’s adorable wife whom he has not met before.

It was indeed a memorable moment for both parties as they continue to build a strong relationship after the BBNaija reality show.