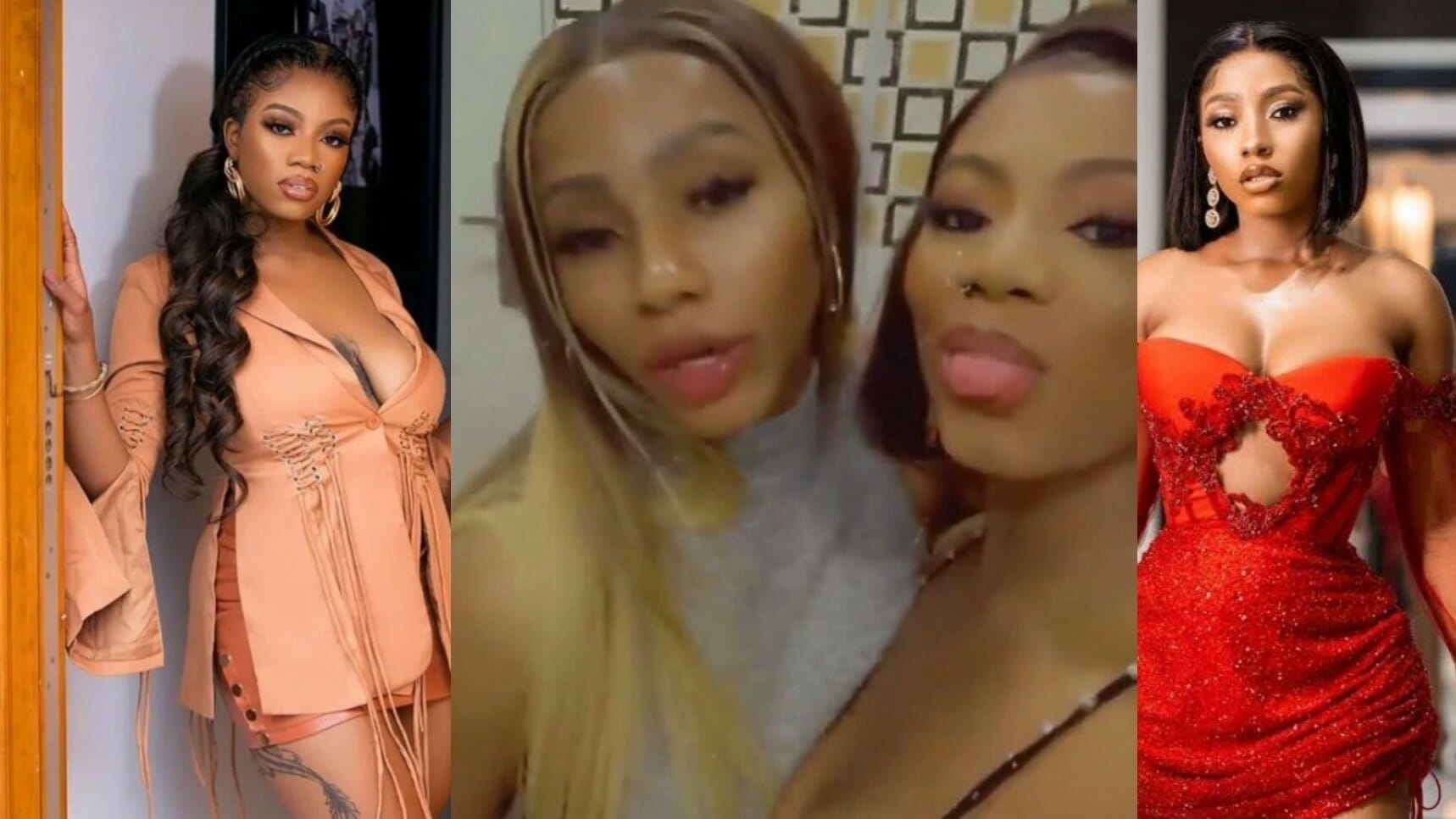 We recall that on 15th August, 2021, Mercy Eke talked about Angel’s escapades in the house while being quizzed by Toke Makinwa on BBNaija “The Buzz”.

During the interview, she disclosed that Angel is one of the most enticing housemates on the reality show.

After making the statement, Mercy Eke reportedly supported Angel until the last day of the reality show.

During the birthday celebration, Angel and Mercy were captured on camera conversing, while hugging tightly.