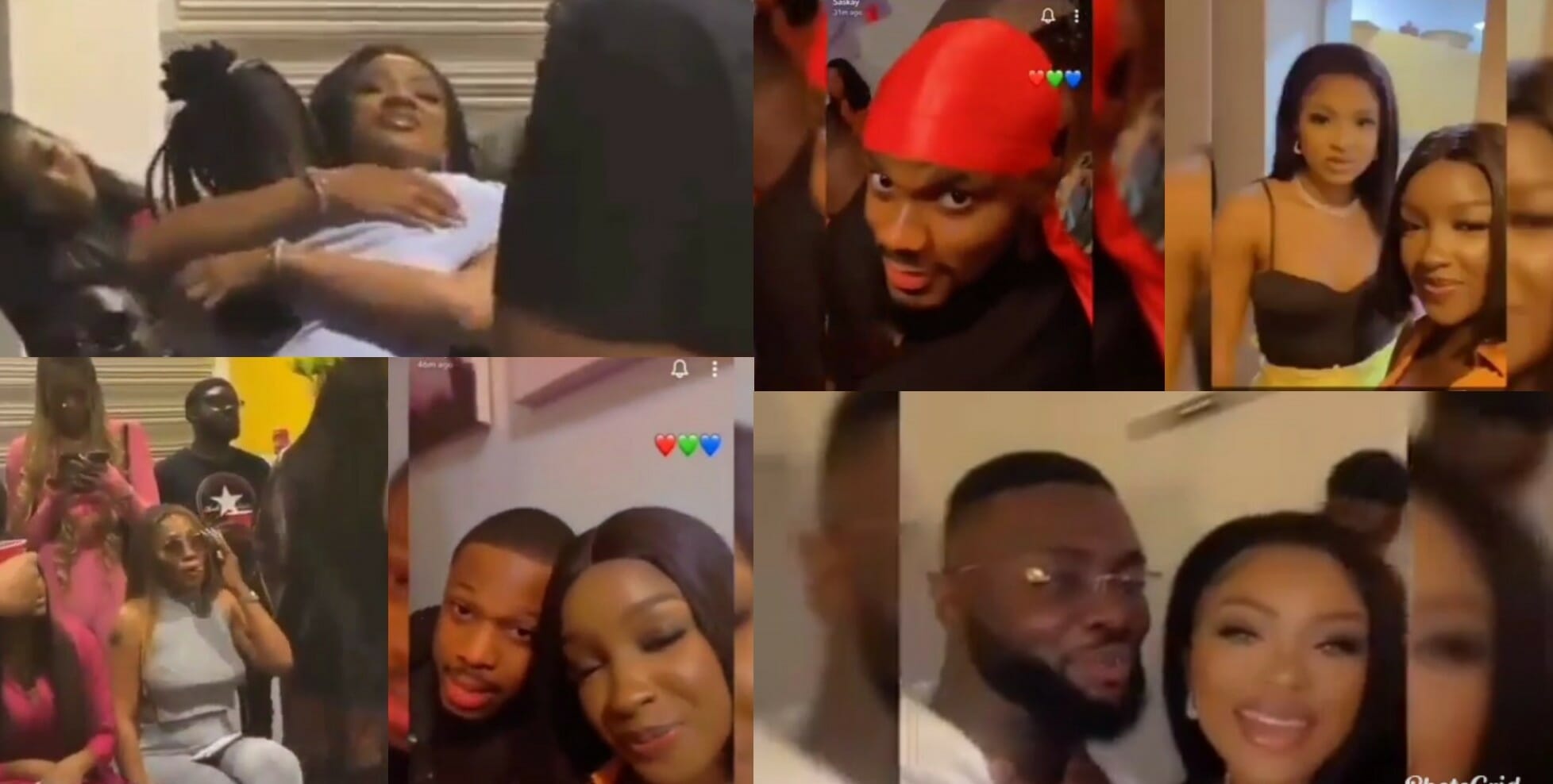 In what looked like a reunion for the Big Brother Naija (BBNaija) Stars from different seasons, Multichoice’s Staff, Chima, staged a talk of the town star-studded birthday party in Lagos.

The former housemates came out in their numbers to celebrate Chima at an intimate birthday party where friendship was rekindled and memories of the good times in the house were reconnected.

The likes of the past show winners Mercy Eke and Laycon were spotted.

Liquorose, Prince, Saskay, Frodd and other attendees were sighted having a good time at the party held in an apartment in Lagos. It was such a lovely sight to behold.

In other news, Winner of Big Brother Naija Season 2, Efe, also known as Efemoney,  debunked the reports that he is in a supposed rift with organizers of the reality show, Multichoice.

He revealed this in an Instagram post on his official page, clarifying and setting the records straight to his fans, supporters, and well-wishers.