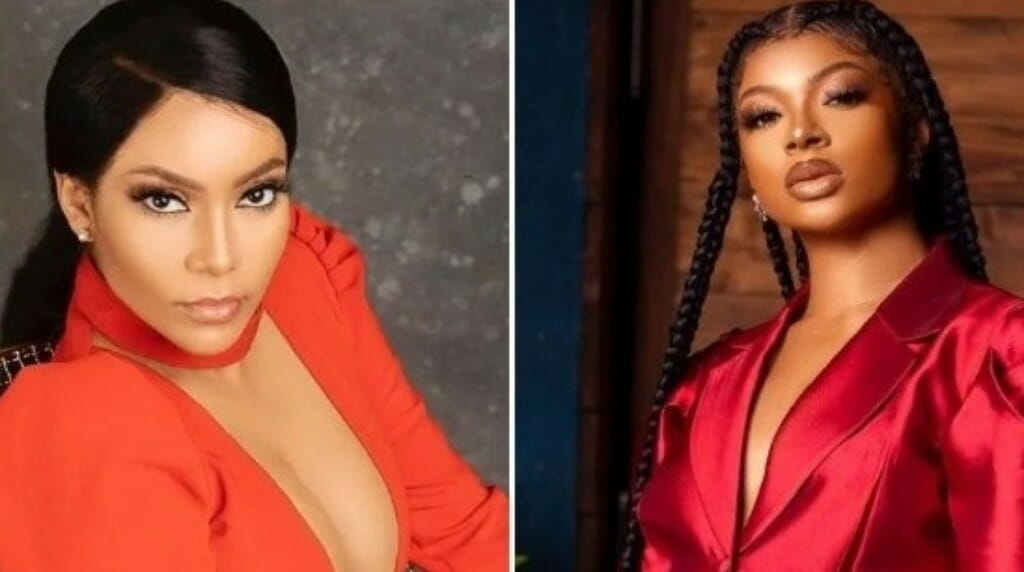 First runner-up at the season six edition of Big Brother Naija reality show, Liquorose has heaped praise on Maria over what she’s been able to achieve ever since the show came to an end.

It would be recalled that Maria who was evicted in the early stage of the BBNaija reality show has been bagging endorsement deals in the past few days.

Liquorose who formed a good relationship with Maria during their time at the reality show has now taken to her Instagram timeline to shower praise on her.

Taken to her timeline, Liquorose shared a picture of Maria and captioned it with a message that reads: “mah Baby with d wins @mariachikebenjamin”.

Fans and lovers of both superstars will be proud they’ve been able to continue their good relationship after the reality show. 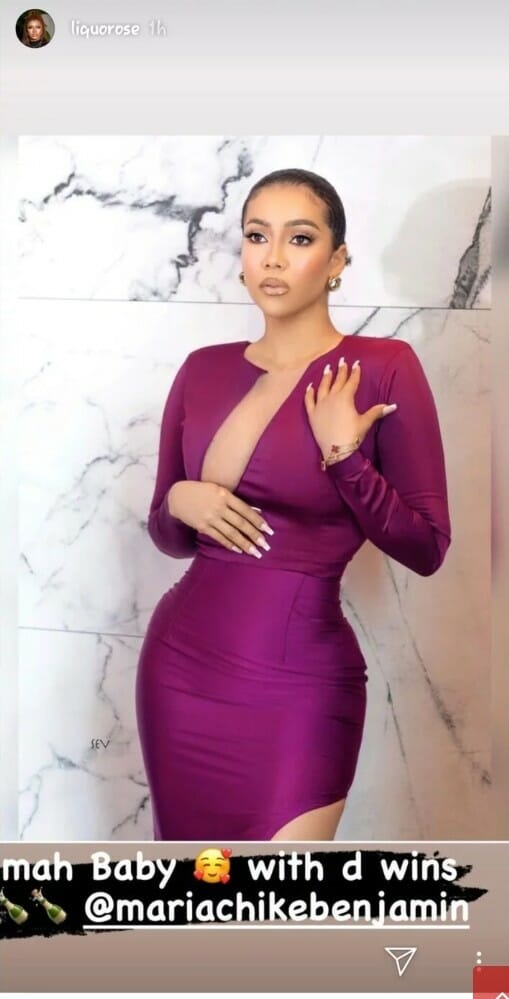