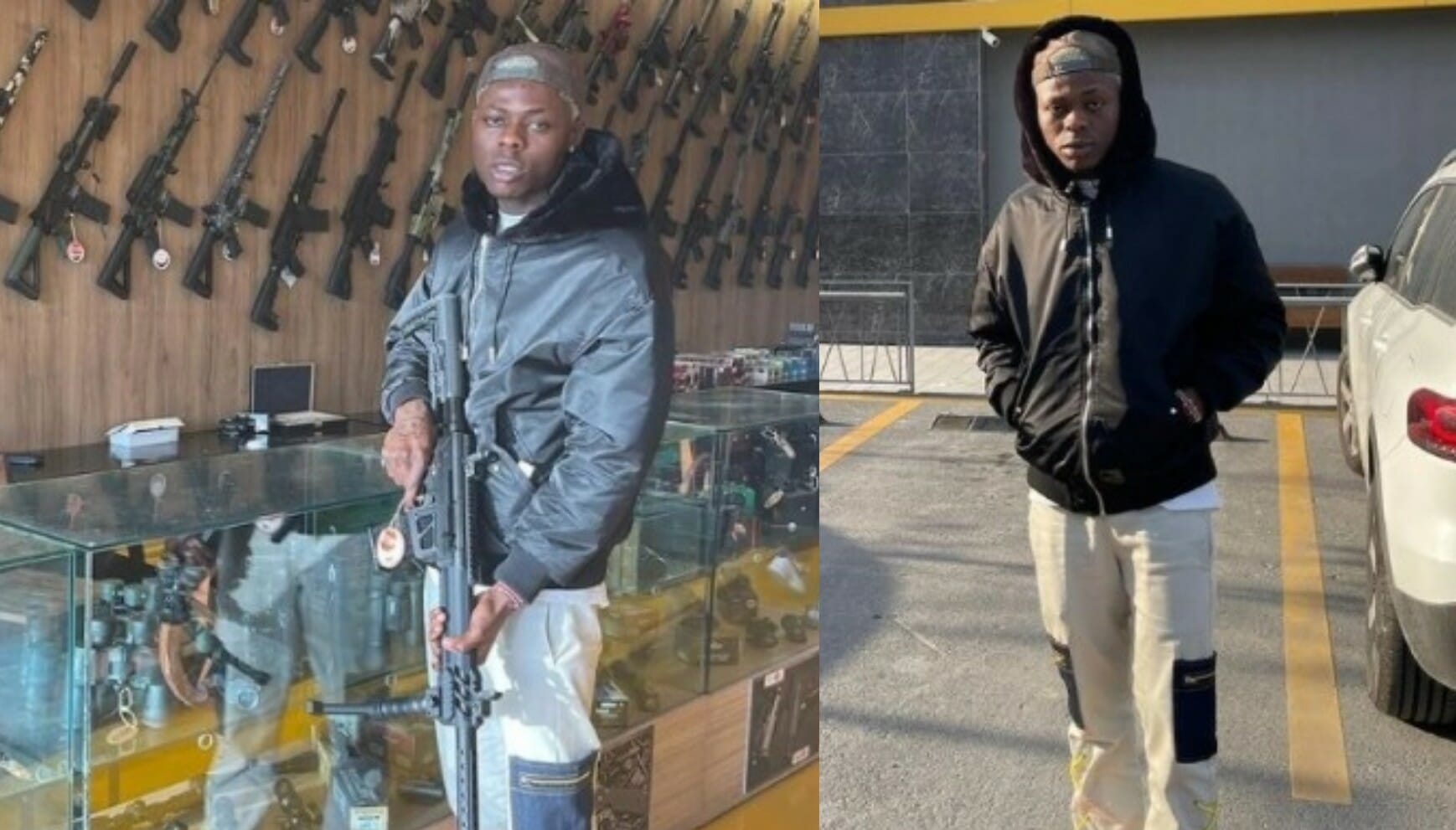 In the post, Mohbad shared some lovely photos of himself with a gun and he decided to give the post a suitable caption.

The superstar wrote: “I feel all your worries, but bad times make good people”.

The post caught the attention of his fans and some of his colleagues in the entertainment industry including Small Doctor, Lyta, Bukunmi Oluwasina among others who reacted to the post via their Instagram account page.

Actress, Bukunmi Oluwasina reacted to the post and she wrote in Yoruba: ” Imole rora o”. This means “he should be very careful”.

Lyta, Alesh and Rexxie reacted to the post with love emojis. 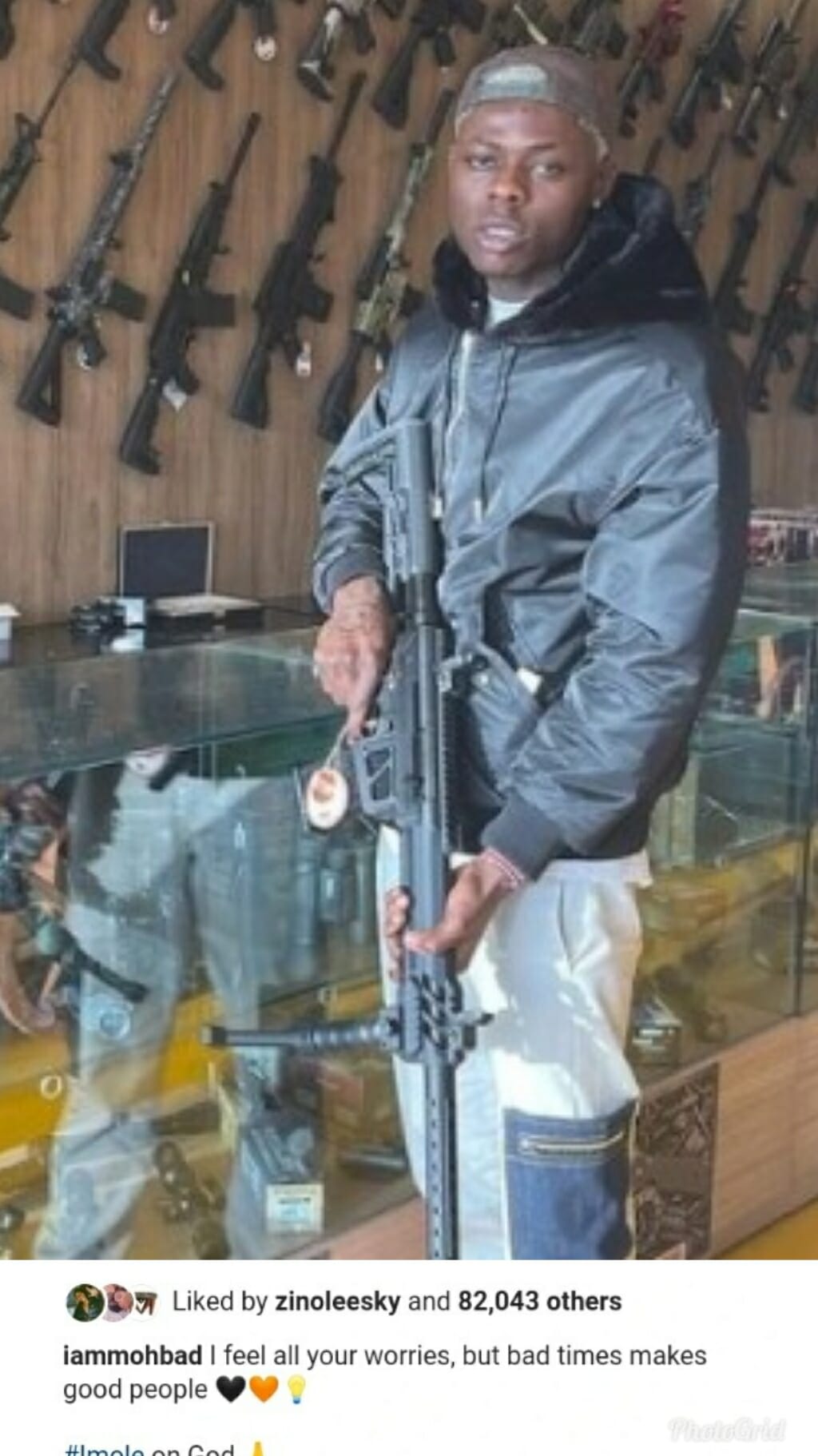 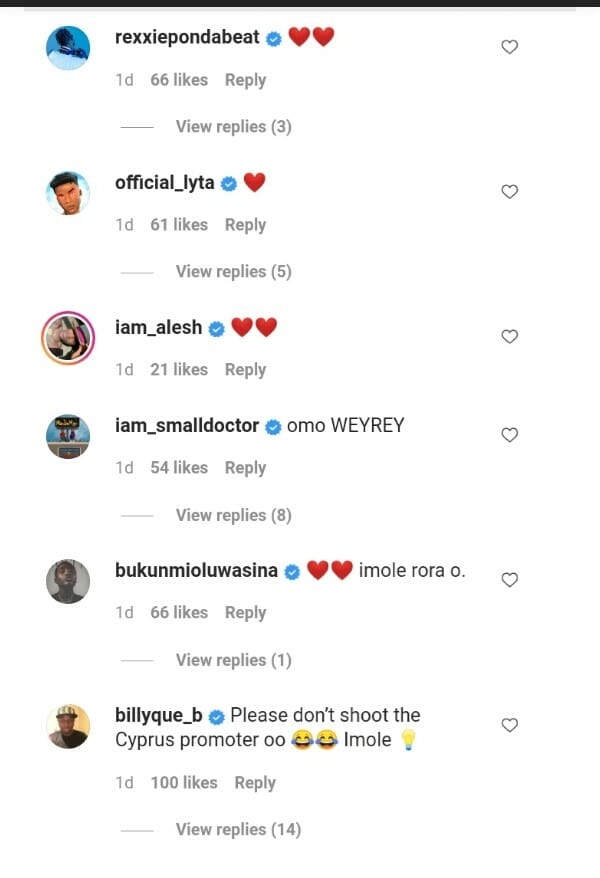 Few days ago, Mohbad was arrested in Cyprus. The singer cried out to his fans after being stuck at Cyprus Airport Prison.

“I’ve been stuck at the Cyprus Airport Prison at the Early hours of today November 6, 2021,”Mohbad stated on Instagram.