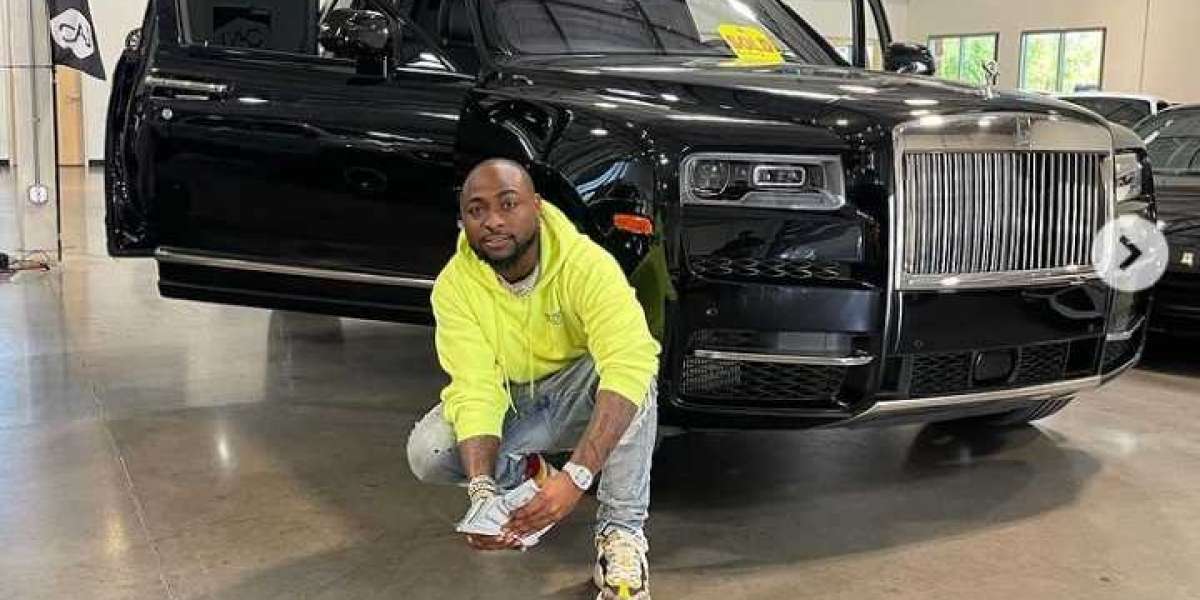 In what appeared to be a joke, the leader of the 30BG fan base shared a Wema Bank account number and within the space of an hour has raised 40M. 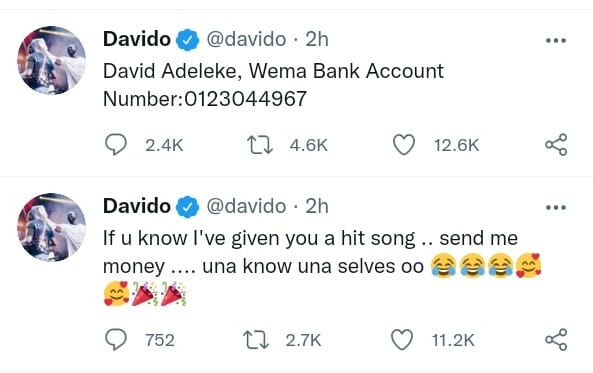 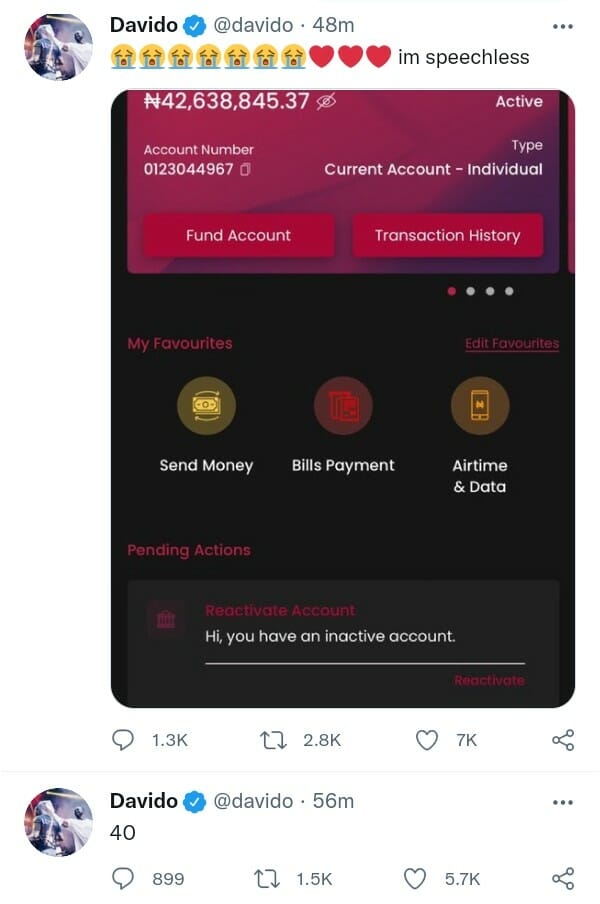 He later disclosed that his target is 40M as he intends to use the money to clear his new Rolls Royce at the port.

In other news, Nollywood actress, Bimbo Success has delivered a set of twins. 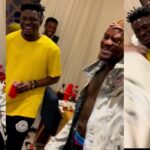 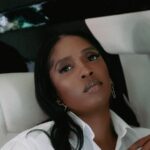 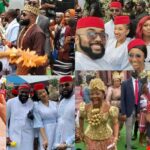