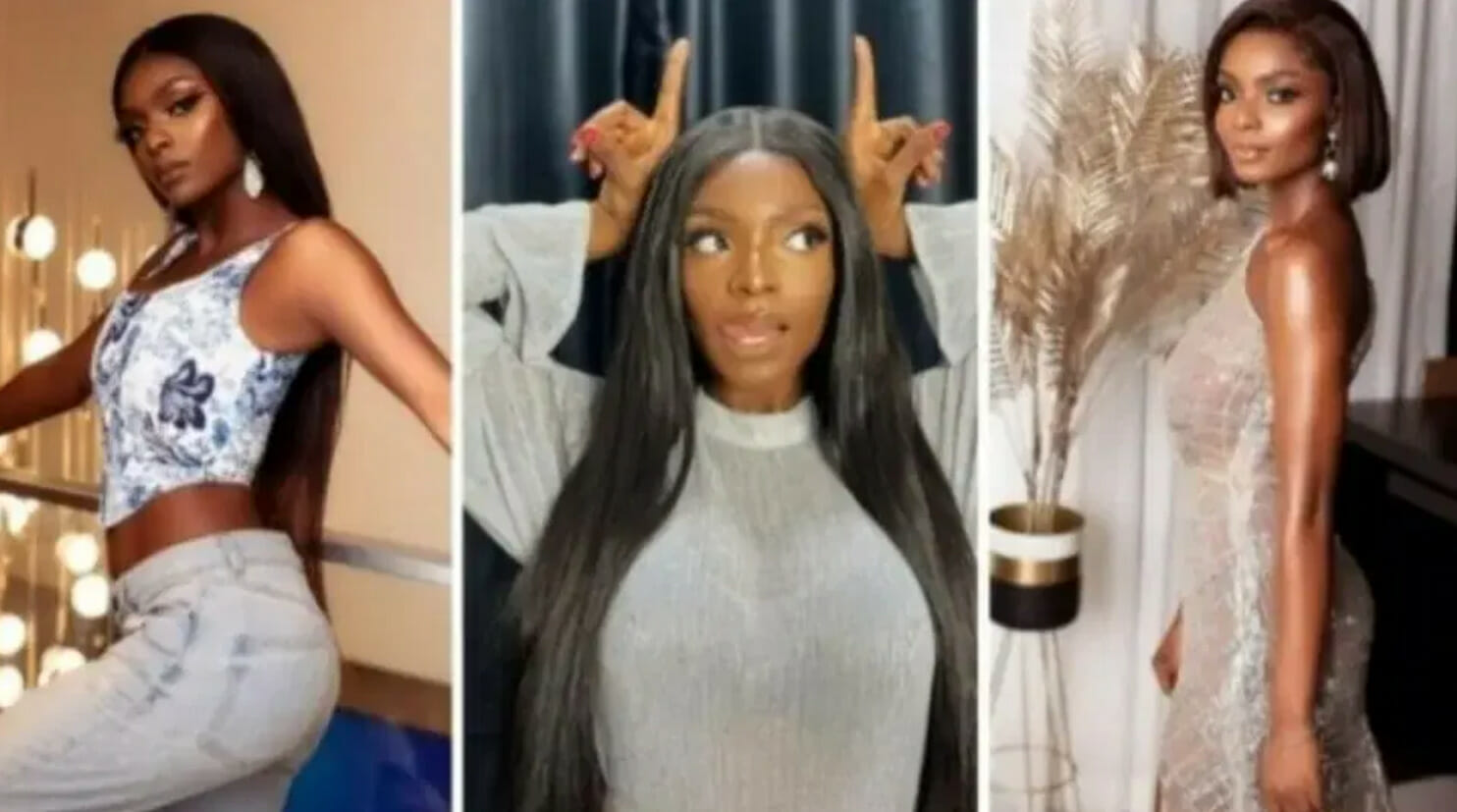 Recall that after taking part on a Pepsi task, in the Big Brother House, Housemates impressed Big Brother, who, in appreciation, told Peace and all the Housemates who were available in the House, at that time, that they would be given a chance to attend the One Africa Music Fest in Dubai.

It’s almost two months after the Big Brother Naija season 6 Shine Ya Eye show, the qualified Shine Ya Eye stars have been taken to Dubai, on Tuesday and Wednesday, November 23 and 24, except Peace and Yousef.

Few hours ago, Peace has assured her fans she will be alright. A concerned fan asked why she has been absent at social events, most especially the Pepsi Dubai trip.

“Thank you for asking, I’ll be alright.” 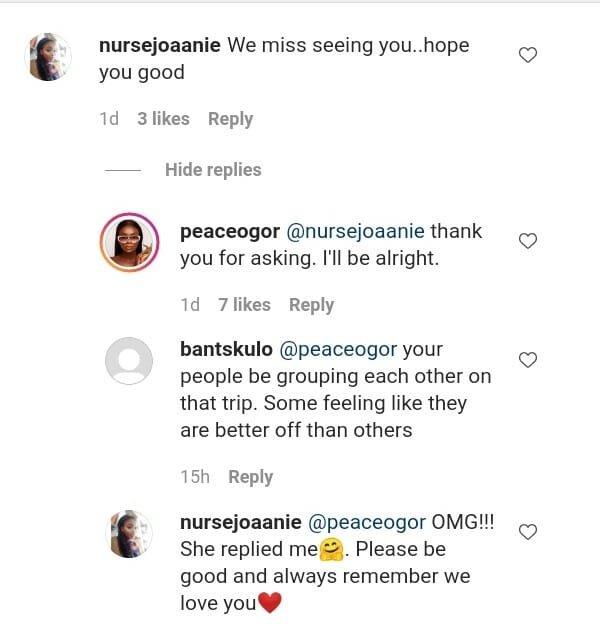 Whitemoney, alongside some of his Shine Ya Eye colleagues, such as, Liquorose, Emmanuel, Jaypaul, Cross, Angel, Jackie B, Michael, Pere, took a trip to Dubai for the annual One Africa Music Fest 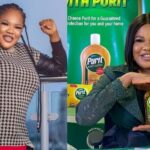 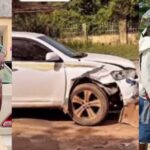 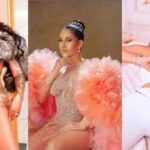