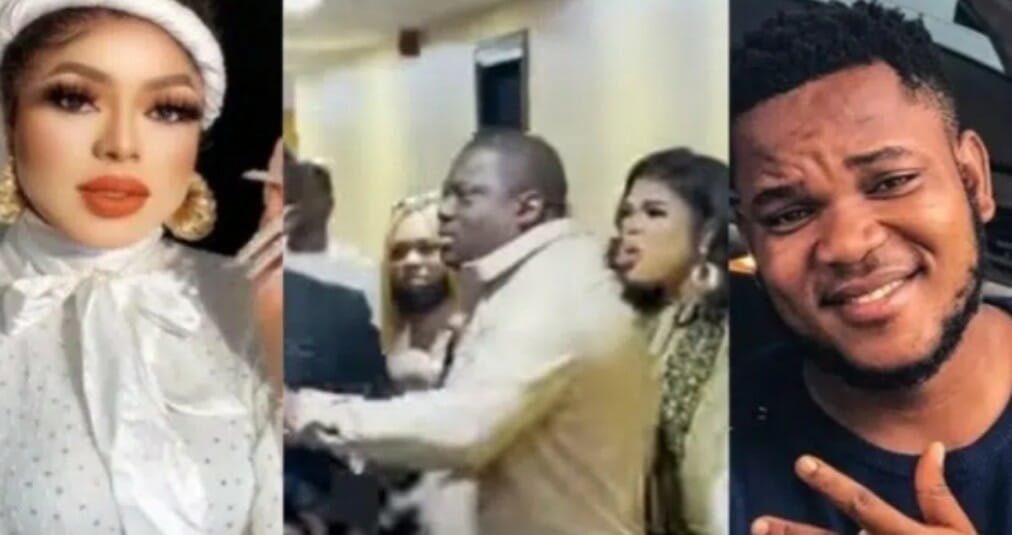 Popular crossdresser Idris Okunneye, widely known as Bobrisky, has warned famous Nigerian prankster, Zfancy to take down a video of him circulating the internet from his platforms.

We earlier reported that Zfancy pranked Bobrisky by accusing him of collecting his money, causing a commotion that he almost took off his heels.

With the video still making waves online, Bobrisky has urged Zfancy to take down his video because he posted it without his permission.

Bobrisky added that he would get Zfancy arrested, or it would be a war for the duo if he failed to take down the videos from his platforms.

Bobrisky wrote:
“@zfancytv pls take down my video off all your platform asap else I will get you arrested. You didn’t get my permission before you sent out my video. @ktsele1 tell ur people to take down my video down ASAP. Else you all are looking for war. Pls @mazitundeednut pls kindly help me take down d video down too,I wasn’t told before d video was sent out. That was absolutely rubbish !!!!!. I should be aware of ur content before you push it out there.”

In a subsequent post, Bobrisky explained what transpired between him and Zfancy, stating that his friend Kevin Olu had invited him for a business meeting at a hotel over a business deal only for him to be pranked by Zfancy.

He wrote:
“Guys anywhere you see the video upladed, pls help me report the page asap. Let me quickly explain what happen to you guys to you all, ktsele called me that he wanted to see me for a business meeting at intercontinental hotel that one of his friend want to meet me for a brand influencing.

I went to see him only for me to be pranked by zfancy I wasn’t okay with the whole bullshit I told Kelvin about it. He said I should calm down that he will talk to those guys not to post the video. At the end of the day, they were able to talk me in that they will let me see d video first before they upload bla bla it, only for me to just see my video flying everywhere yesterday.” 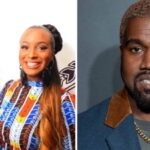 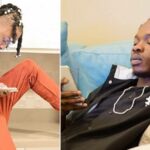 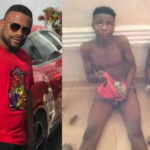 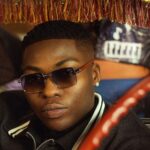 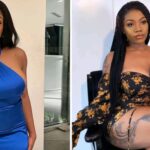 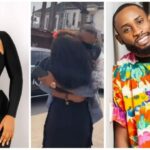 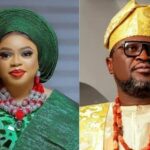 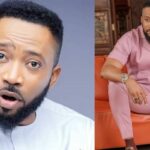