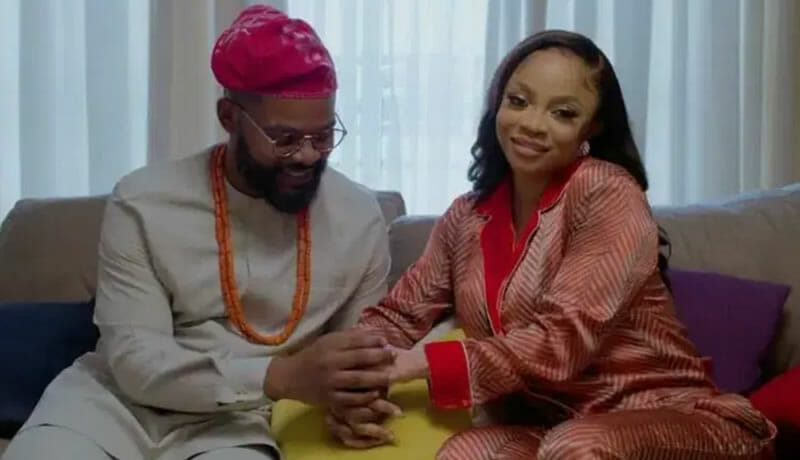 Nigerian musician, Folarin Falana and Radio Personality Toke Makinwa are putting smiles on the faces of Nigerians with their show titled Therapy.

Falz who launched the debut of his TV production company House21 TV has been acting alongside Toke Makinwa and others continue to amass more views and interest of movie lovers.

It’s already been more than a year since Falz launched the first episode of House 21 TV. A comedy series that features himself, Toke Makinwa, Josh2funny, Bovi and other comic acts. The second season of the series has started and fans are loving it already.

The series follows the journey of a dysfunctional couple on their way to seeking peace in their relationship. They encounter different characters as they try to achieve that end.

In case you missed episode 2 of Therapy Season 2, Abiodun and Stephanie Sarunmi have a new doctor, and in episode two tagged ‘Vacsetomy’, the Sarunmis consider some options for family planning.

Liquorose, Uti Nwachuckwu revealed as Hosts of a…

Tempers flare as Tacha, Esther engage in a verbal…

Some Nigerians who couldn’t hide their reactions after watching the second season of the show have taken to social media to talk about the comedy series.

APC to set up zoning panel ahead of convention - Sources

APC to set up zoning panel ahead of convention - Sources 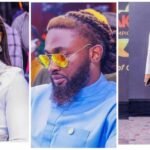 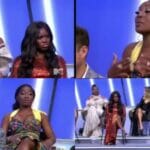 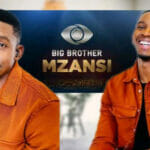 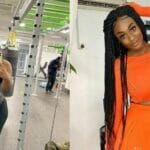 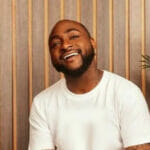 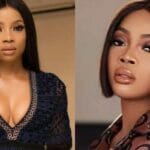 OAP, Toke Makinwa in tears after golfer broke her windscreen