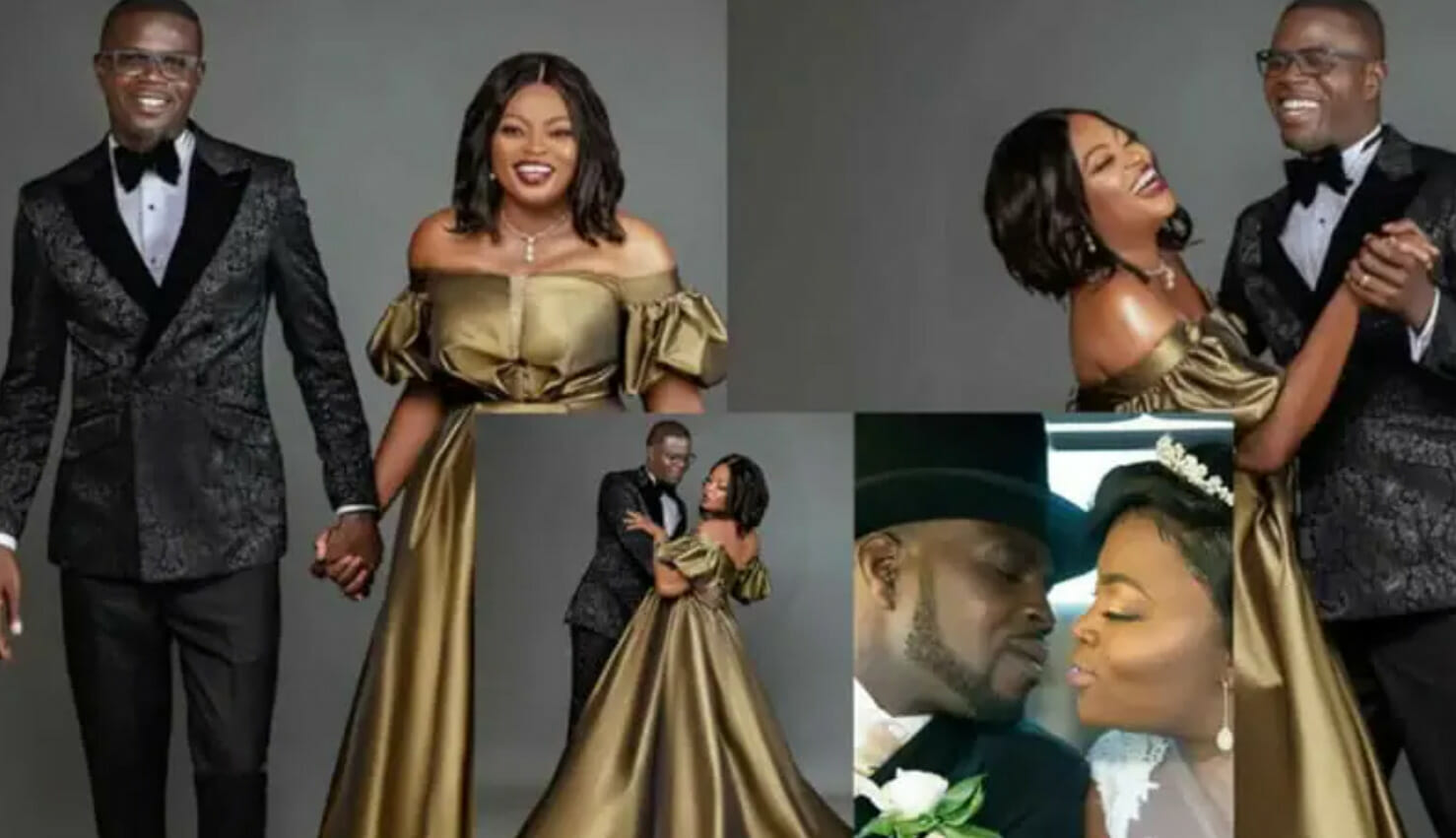 THE BELLOS: The Nollywood marriage that disappointed a ‘common saying’

“There are no marriages in Nollywood” is fast becoming a chant for a lot of people as far as romantic relationships are concerned in the Nollywood of today. One begins to wonder if this assertion is true or are based on few “bad marriages” that have made it out of the industry.

Marriage is an integral part of the family and family as the basic unit of a society is very essential for the continuity of any industry. There are a lot of beautiful families and marriages that have made it out of the industry and to mention a few we will be talking about The Bellos.

The wife: Olufunke Ayotunde started her movie career from days when she featured in the sitcom, I Need to Know from 1998 to 2002. Following her role in the movie Jenifa, she has since risen to stardom featuring and producing numerous movies.

They are quite supportive of each other’s career, and their marriage is one of the leading successful marriages in the industry.

There are a lot of other successful marriages that have lasted more than twenty years in the industry which includes:

Not many gave Nollywood star actress, Gloria Young’s marital life a chance. Her marriage to fellow actor, Norbert Young, generated a lot of hoopla at the time given the short lifespan of Nollywood marriages. But 18 years on, not only is her marriage waxing strong but is the envy of many.

Gloria, who shot into limelight by playing Doris in the movie Glamour Girls, has hinged her stable marriage on friendship, her husband’s sense of humour and maturity as well as understanding and her playfulness. According to her though their marriage is not devoid of arguments, they always find a way around them and resolve their differences. “We disagree to agree,” she put it succinctly.

Nollywood stars, Joke Silva and Olu Jacobs enjoy being together as a couple many years down the line despite their stardom and individual roles. That togetherness has taken them far as best friends and life partners for 36 years. It’s a thing of enormous joy as such to see both iconic duo win together as thespians and as husband and wife on all fronts.

Following the death of his first wife, RMD got married again to Jumobi Adegbesan on 29 December 2000 after dating her for a while. He married her four years after he lost his first wife.

Despite having different careers, the lovebirds seem to be enjoying their marital bliss as RMD is always seen singing the praises of his wife in the media.

He is always keeping his social media pages busy with beautiful pictures of his family. His wife, on the other hand, has dedicated her time to keeping the homefront and also focusing on her business as she stays away from social media activity.

The celebrity couple recently revealed the secret of their being together for so many years. According to the music duo, they started out on a professional note. But they soon found out that they had a connection with each other which stemmed from the fact that they both lost their fathers at nearly the same time. It is this and the genuine friendship they cultivated that has sustained their relationship all these years.

Accomplished actress Omotola Jalade Ekeinde and her husband Captain Matthew Ekeinde have been married for 25 years and they are still counting. The couple agreed to be man and wife in 1996 and in 2001, the couple held a white wedding ceremony on-board a Dash-7 aircraft flying from Lagos to Benin.

“25 years strong. Happy anniversary to us,”. The subsequent post, one of which was captioned: “Should I stop… cause we just starting oh…25 years aint beans,’’

For this couple blessed with three sons, the romance is still quite strong.

The actress met her husband when she started acting in 1996. Four years later and just two weeks after they began dating, she at the age of 21, while he was 29, he proposed to her. Nnamdi Oboli is a life coach on marriage and relationships, a columnist for ‘Motherhood-In-Style’ magazine, and a strong believer in the sanctity of marriage as a necessary first step to attaining a greater society. He is a University of Benin graduate of Optometry and the co-founder and M.D of Dioni Visions Ltd, a multi-faceted company with businesses including optometric practice and entertainment at its core.

Nigerian popular actor, filmmaker and director Ramsey Nouah and his wife, Emelia Phillips Nouah have been married for around 18 years now. The couple is blessed with three children – a son and two daughters.

Unlike many Nigerian celebrities, Ramsey Nouah has somehow managed to keep his marriage and personal life away from the media. He shares very little details of his wife and family in interviews and his wife, Emelia does not grant interviews herself.

And many more. There are beautiful and successful marriages in Nollywood. All you need to do is keep looking. 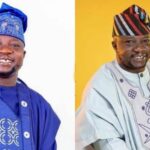 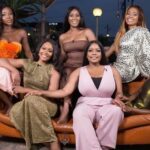