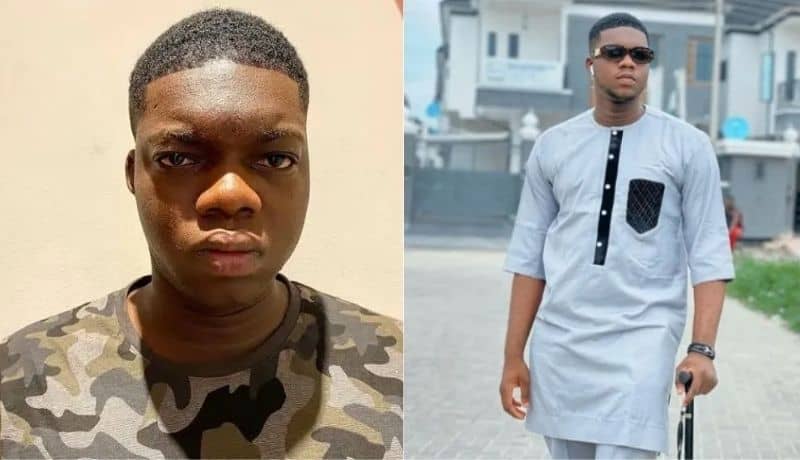 Cute Abiola vs Nigerian Navy saga: What we need to know

Recall that there had been rumors about his whereabouts earlier when another Instagram comedian, Mr. Macaroni raised an alarm about his absence. This lead to people speculating that the comedian and naval officer had gone missing, but the Nigerian Navy has come out to debunk the rumors.

The call for the whereabout of Cute Abiola prompted the Nigerian Navy to release a statement where it was stated that Cute Abiola knowingly violated the armed forces’ social media policy and was given a light punishment of ‘one-month extra-duty.’

It was also added in the statement released by the Spokesperson for the Navy that Cute Abiola was tried for misconduct and indiscipline and that he has now been released from naval detention to serve his punishment.

“The attention of the Nigerian Navy has been drawn to an online newstory which claims that a naval personnel, OSCOMP Abdulgafar AA, who incidentally is a popular comedian known as Cute Abiola, has gone missing. The Nigerian Navy wishes to categorically debunk this false news report currently trending online.

As much as this might seem strange to us, it is important to understand that personnel of the Armed Forces all over the world have a code that guides the way they live and do things, and breaching that code of conduct attracts punishment. Whatever that breach is in this case, we are glad that Cute Abiola is out and safe.

On another hand, it is also important to understand that come what may, Cute Abiola still remains an officer of the Nigerian Navy, and as much as we feel we are doing good by him, demanding to know why he was detained, we should know that matters within the Armed Forces are treated discreetly.

Going forward, there is a need to tone down the social media attacks directed at people and institutions regarding his case.