Is Angel pregnant? – BBNaija Fans react to her new video

The controversial reality TV star in a video shared via her social media page graced fans’ screens with a view of herself slaying in a nightwear.

In the video, Angel was spotted pondering about being pregnant this month. She went further to weigh the option of having a twin if she eventually confirm she is pregnant.

Fans of the Reality TV star have reacted to the video. Some mentioned the possible fathers of her baby, others assume she is pulling their legs. 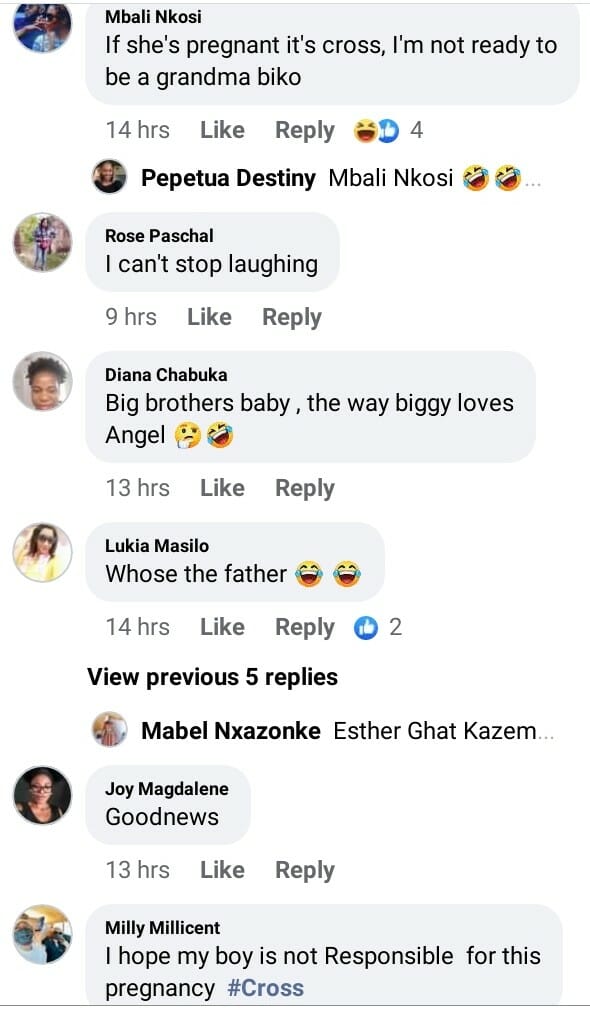 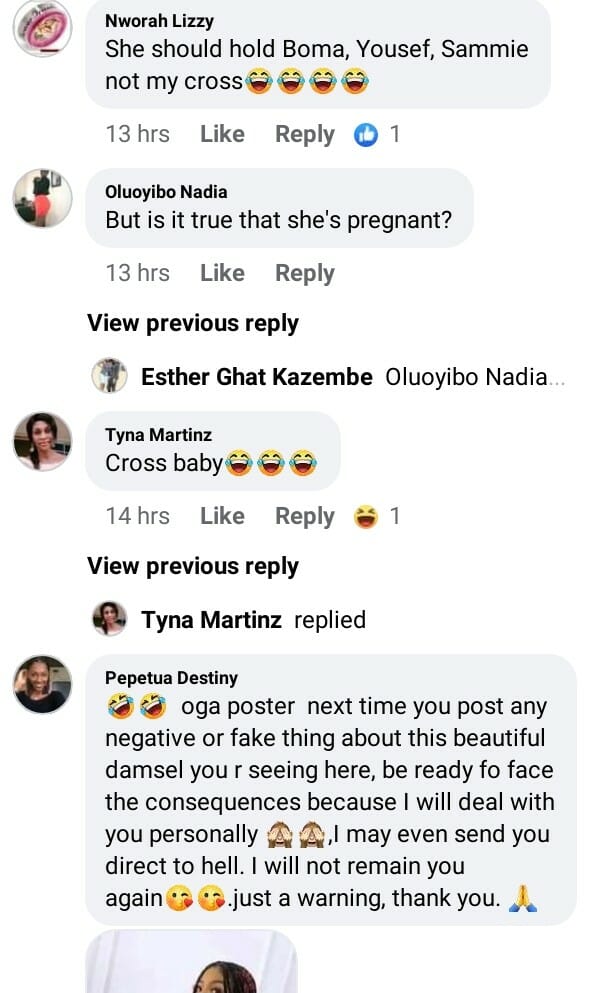 Angel has been quite busy of late, she has been on a shopping spree in Dubai.. The Screen Diva had also sealed major endorsement deals after her controversial moments in the just concluded season of Big Brother Naija show.