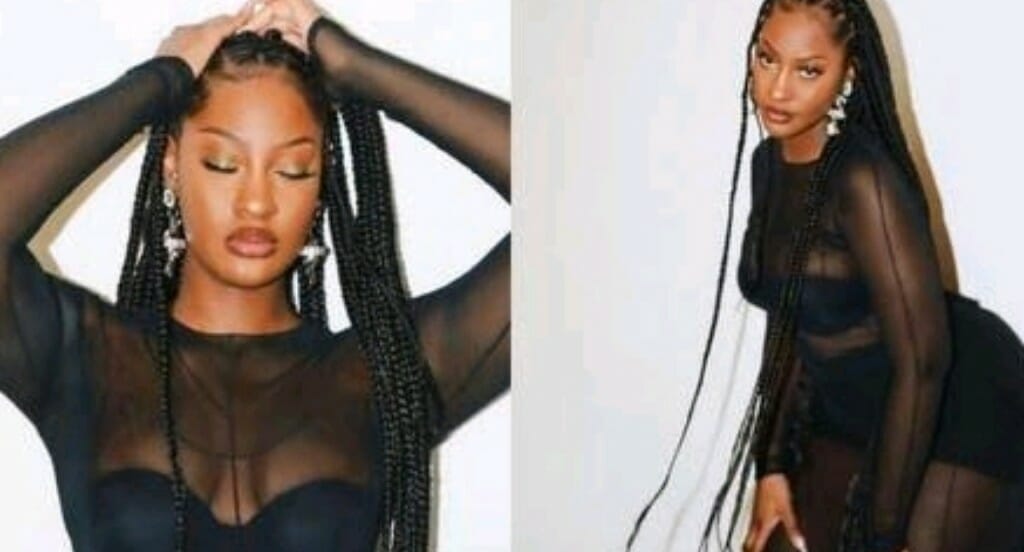 Popular Nigerian female singer, Tems has sparked pregnancy rumours with a recent post which she shared via Instagram.

The Singer took to her instastory and posted an image with a very bulging tummy. The photo has sparked reactions on social media as fans claim she’s pregnant for starboy, Wizkid. 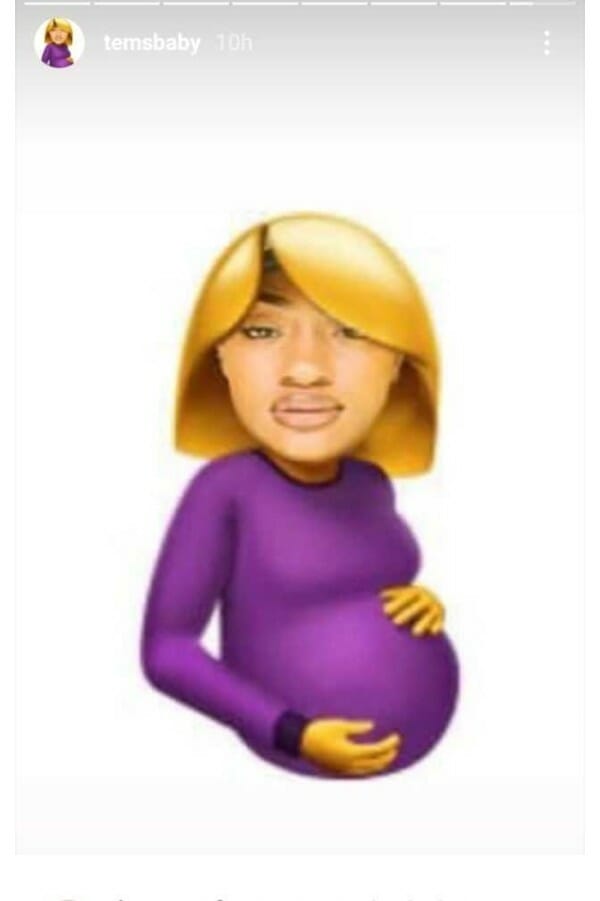 Recall, days ago, Wizkid and Tems made headlines following their drama during stage performance.

While performing their hit song at O2 arena, Starboy tried to lift Tems up, an attempt which failed woefully.

However, Tems addressed the issue, stating that she still respects and love Wizkid as her brother. 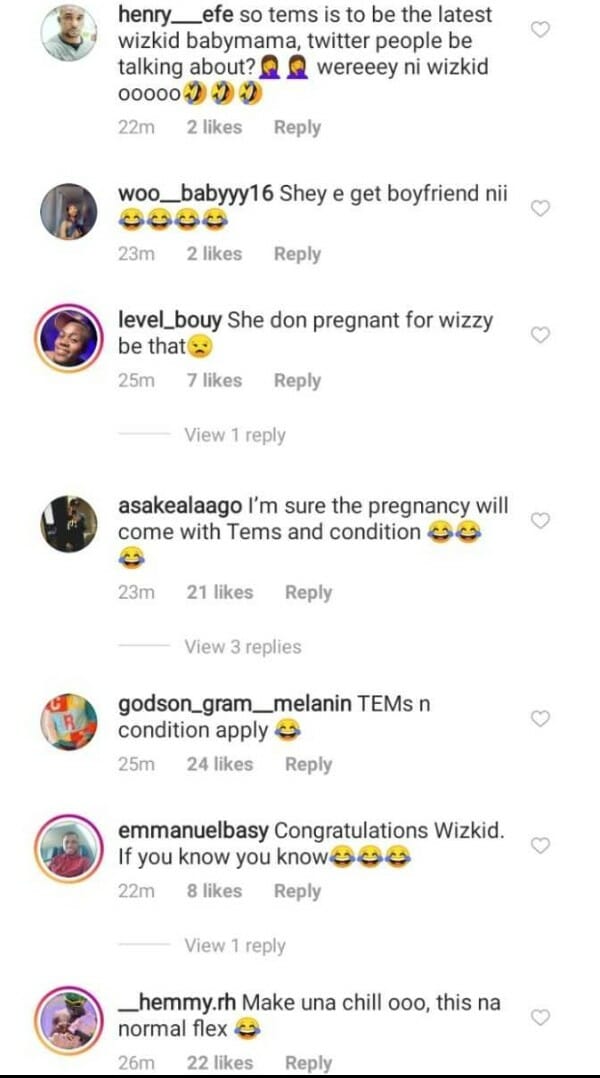 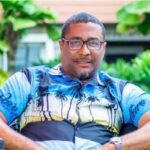 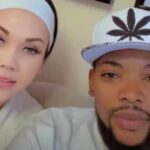 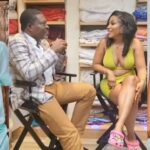 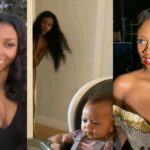