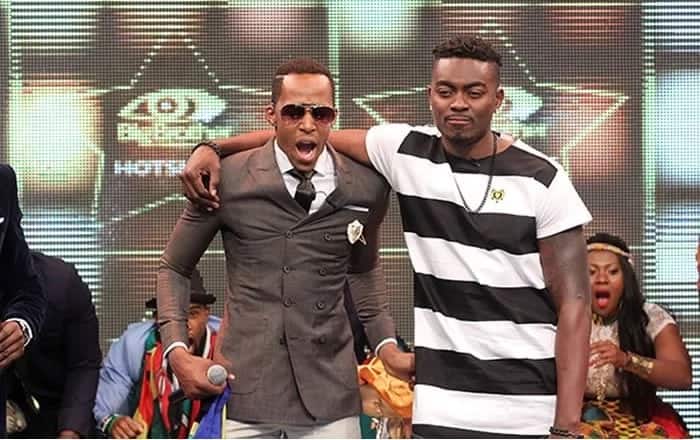 The program is scheduled to premiere in 2022.

According to sources, casting for the program, dubbed ‘Big Brother Mzansi’ and produced by Randburg-based Red Pepper Pictures, has begun in earnest (same producers of the Nigerian edition of the show).

⁣
Confirming the forthcoming show, M-Net’s Executive Head of Programming, Nomsa Philiso, said: “This year marks 20 years since the very first Big Brother on MultiChoice’s M-Net and we are excited to celebrate this milestone by commissioning a new Big Brother season, which will be housed under our Mzansi Magic stable.”⁣
⁣
“This is a show that has always delivered top ratings and entertainment value, and our viewers and advertising partners can look forward to a stellar season of Big Brother.”⁣
⁣
The last season of the show was aired in 2015 with Ace Khumalo and Ntombi Tshabalala emerging winners.⁣

Prior to its hiatus, the show hosted in South Africa, saw contestants from 12 African countries, including Nigeria, and saw the rise to fame of quite a number of celebrated media personalities across the Continent.