From headline concerts by some of your favourites Davido, Olamide, Burna Boy, Wizkid, to street gigs, there’s never a dull moment in Lagos at Christmas.

Detty December could make you go spending all your savings, lest you forget January is just a few weeks away.

Make this a December to remember, go get your party shoes ready because it promises to be a roller coaster of back to back ‘parte after parte’

Here are some events you don’t wanna miss out on this December. If you are in Lagos Nigeria, here is what your detty December calendar should look like:

Fire and sand is another beach experience with lots of bashing and partying, which comes up on December 11.

The Fire and sand is an evening outdoor event with games, drinks, music, and networking, an epic experience of the beach with lots of fireworks in the sand.

This December in Lagos things are going down differently because every Sunday is a Sunday at Ilashe.

From the Jetty to the Sea and the Beach House; The most LIT Beach Party experience in Lagos. 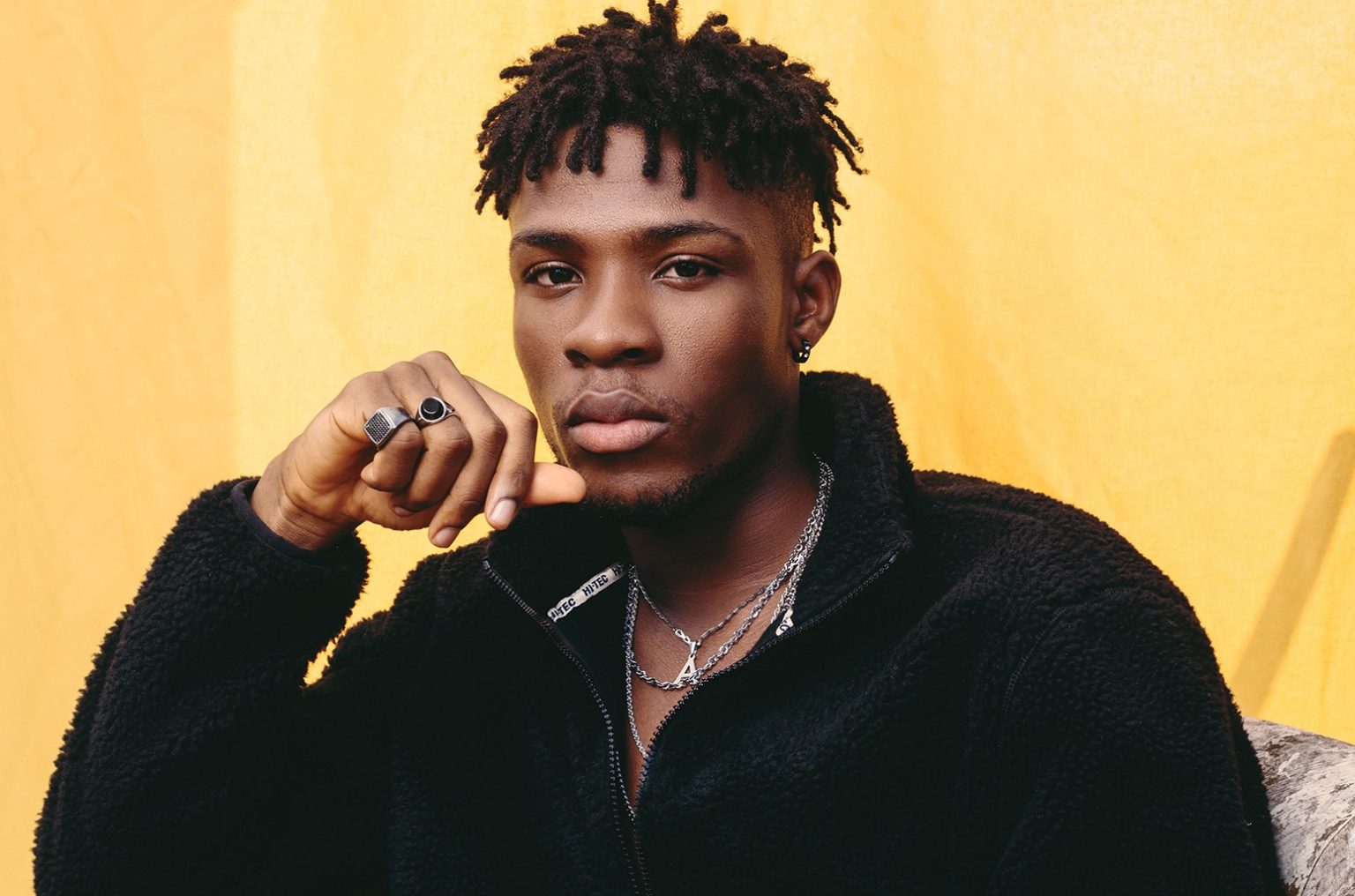 Music fans won’t be left out this December, as some of their favourites would be hosting back-to-back concerts.

Joeboy would be live on stage all night at the Balmoral convention centre, Victoria Island Lagos on December 15.

The multi-award-winning artiste has in recent time released a new single ‘alcohol’ which is making the wave. 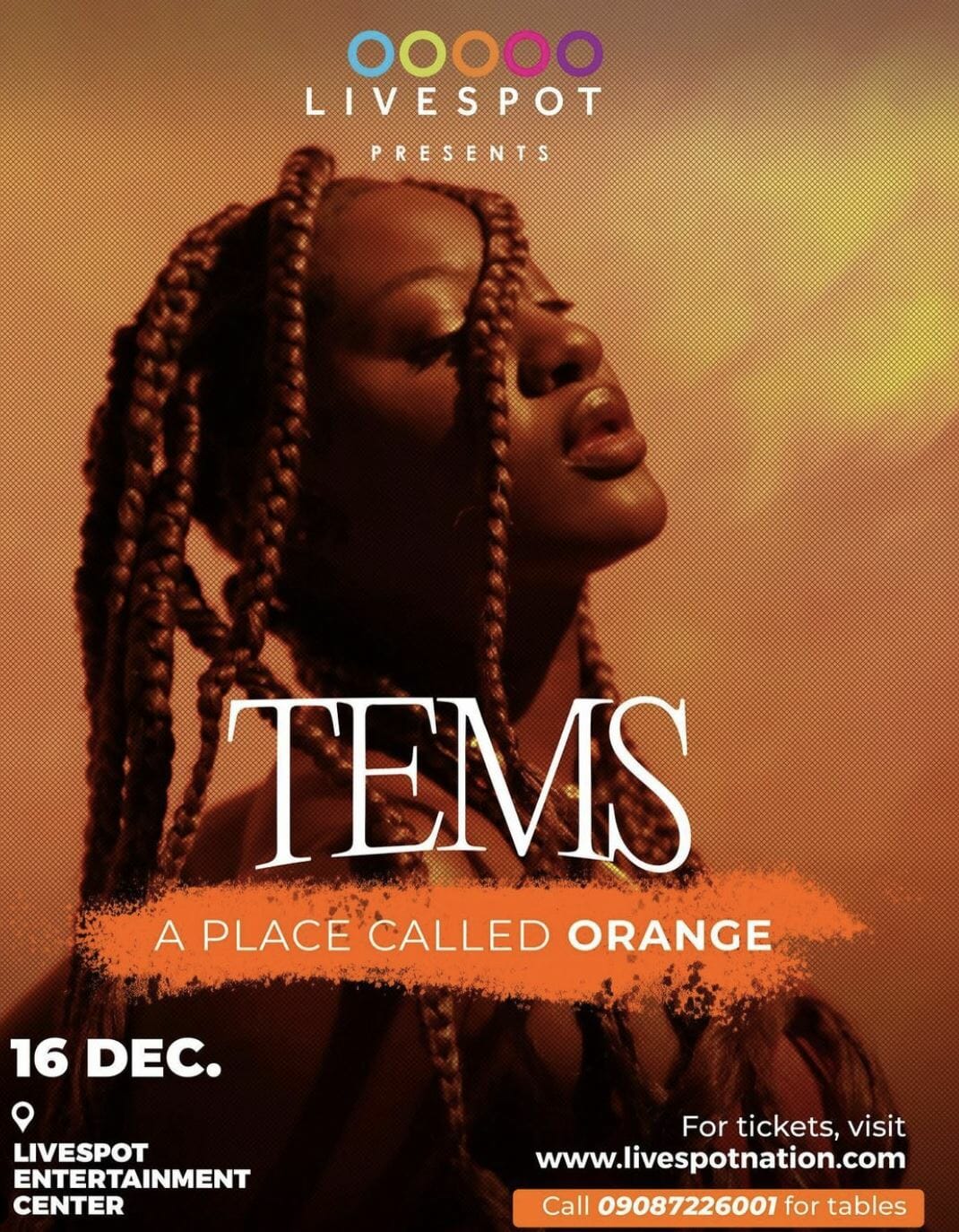 Guess what? The fastest rising star and grammy award nominee, Tems is bringing a live performance of her album, ‘if orange was a place’ on December 16 at Livespot entertainment centre.

Would you be ending this year single?

Don’t you worry because the boo of the booless would be on stage this December too.

So while we are celebrating life this December, Chike brings a concert titled ‘no music no live’, coming up on December 17, at Muri Okunlola Park, Lagos.

Chike’s ‘Roju’ has become every wedding’s anthem. Chike live would be the singer’s next big event before the release of his new album, ‘ Brothers Keeper’ next year.

Flytime Music Festival is back!

The good news for concert-goers and fans of great entertainment, that the festival is back!

Flytime Music Festival scheduled from 21 to 24 of December.

The annual multi-day Festival makes its way back for an electrifying indoor concert experience set to hold at the prestigious Eko Convention Centre, Lagos.

Get ready for everything ‘X’ this December with the Livespot X festival.

With everything Xtraordinary, Xciting, and Xclusive, the event is billed to hold from 17 to 24 December.

With over 50 performances planned and over 30,000 attendees expected over the 6 day period.

Some of the big stars that would perform include Tiwa Savage, Tems, and Wizkid.

The two prolific brothers, M.I Abaga and Jesse Jagz, popularly known to be integral parts of the now-defunct Choc Boiz, are set to make a comeback on stage together in what might be the biggest Nigerian hip-hop show of the year.

The show is scheduled to happen on December 21and 22, 2021, at the Jude Abaga-owned CCX lounge in Victoria Island Lagos, the fans for the first time in a very long time will see M.I and Jesse Jagz perform together in a headline show. 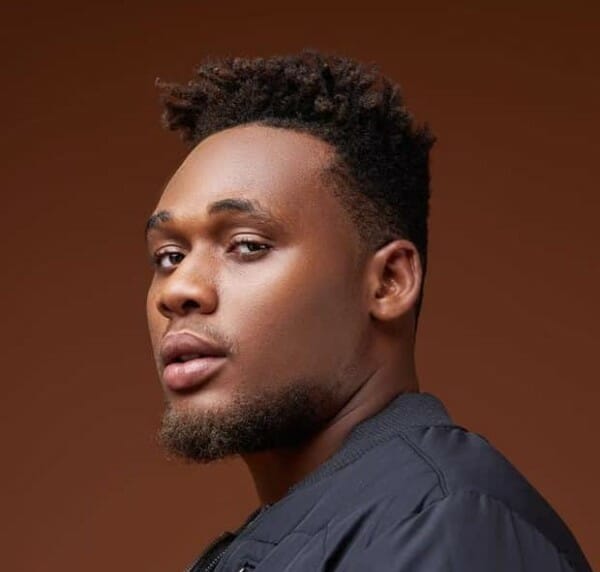 The singer became very popular this year with the hit song ‘Bendon’. 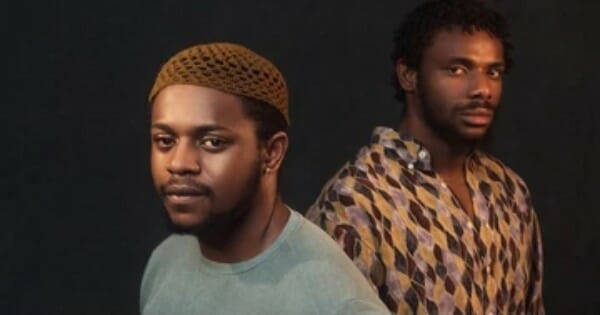 Lovers of highlife music and entertainment would not be left out in this Detty December.

All the way from Eastern Nigeria, the Cavemen concert would be happening live in Lagos.

Rekindling the Nigerian highlife like in the days of Oliver D’ Coq, two brothers Kingsley and Benjamin are bringing the Nigerian pop culture on stage at Muri Okunlola Park, Lagos, on December 23.

The Grammy winner looks to close out an amazing year in grand style.

The Odogwu singer would be on stage for another epic performance in the Lagos concert which will be held at the Eko Convention Center on December 27.

Burna Boy has been on a world tour for the most part of the year for his 2020 album, ‘Twice as Tall’ as the pandemic all but eliminated all chances of one last year.

The singer has held spellbinding performances in the biggest venues around the world this year, most notably the Hollywood Bowl stage.

Can U Simi Now 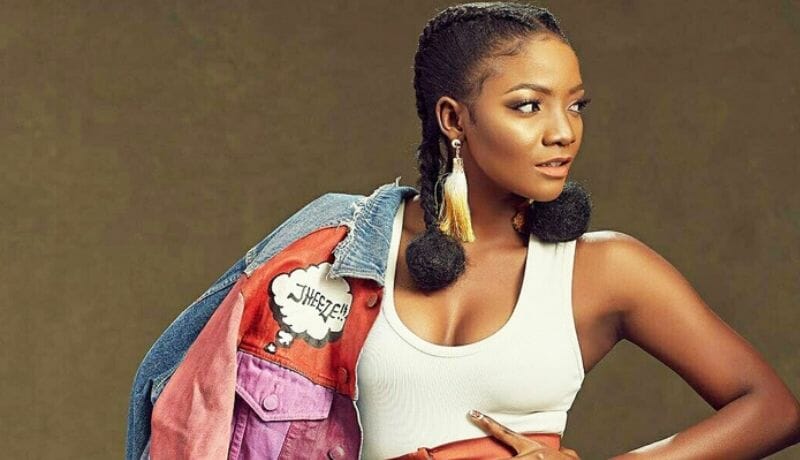 Simi recently announced the date of her upcoming headline concert tagged ‘Can You Simi Now Live with the Banjos’ which will make it her first musical concert since the last one she did in 2018.

With the way Simi is hyped about this and the lineup of artistes that are slated to perform on the show, alongside the 90’s themed style adopted for the show, we think it is going to be an incredible day of great music, funfilled with lots of memories to create.