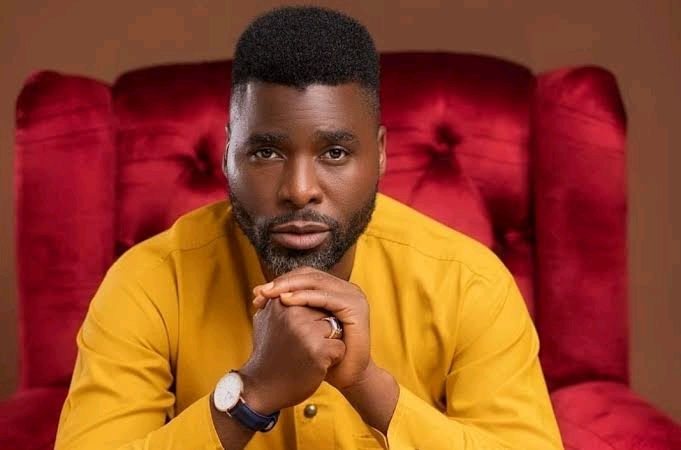 Veteran actor and movie producer Ibrahim Chatta is passing through some challenges which he has refused to disclose to those close to him.

The actor has taken to social media to lament about his ordeal which many have described as touching and heart-wrending.

According to him, he has been living in frustration for sometime now but he has pretending as if everything was okay. He stated that he is now a depressed man and cried to his maker to save him.

“Oh God please, I have been living in frustration for sometime now, pretending like everything is okay. Now, I am depressed, dear lord, please save me” , He wrote. 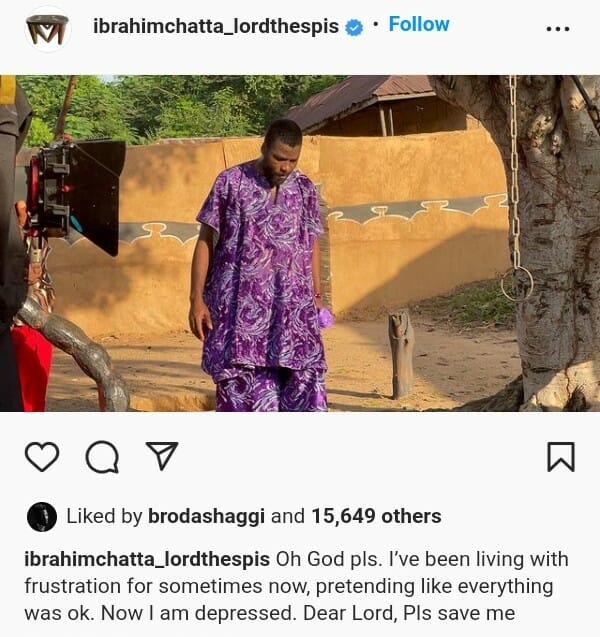 Ibrahim Chatta has not been active on social media for a couple of weeks now. Which is quite unusual of the talented act.

The few times he makes an appearance on social media is to celebrate his colleagues and friends marking their birthday. He has not been posting anything personal except the cryptic message he posted this morning.