This is totally unacceptable – Evangelist… 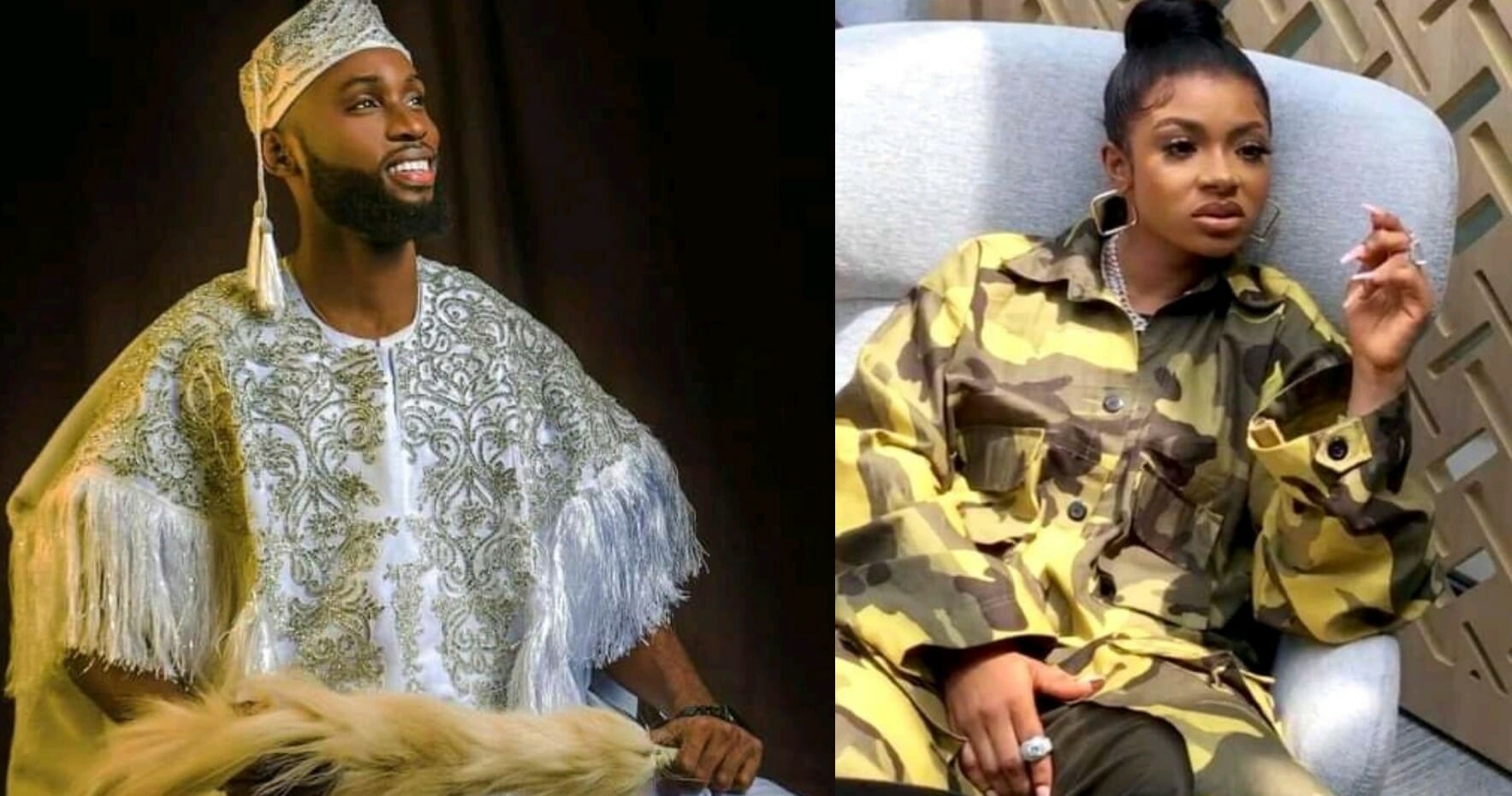 Big Brother Naija shine ya eye star, Emmanuel Umoh has refused to open up on the current relationship status between himself and love interest, Liquorose.

During his recent interview in Ghana, Mr. Africa was asked if he was in any form of romantic relationship with Liquorose.

In response, The pageant king disclosed that he would love to keep his romantic relationship private, he refused to clarify if they were dating or not.

Reacting, Some social media users are of the opinion that the Popular Emmarose ship in the big brother naija shine ya eye reality show must have sunk. 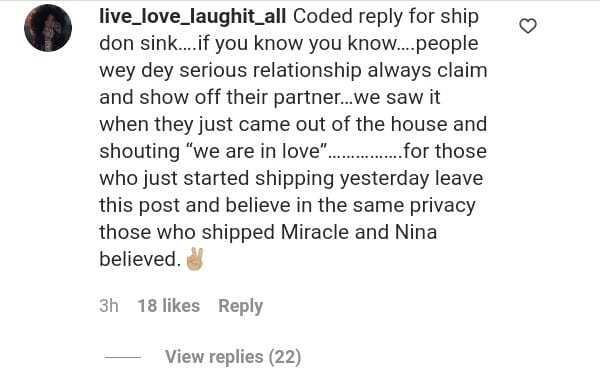 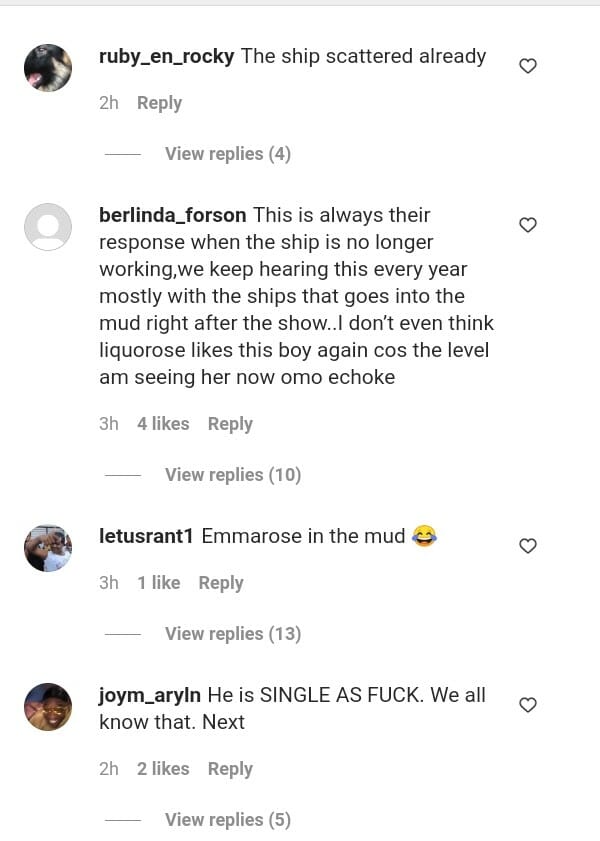 This came after a video spotted on social media captured the moment the Emmanuel arrived at an airport in the country and was warmly received by his supporters.

Apparently, the dedicated fans had already made their way to the airport with gifts to wait for their favourite BBNaija reality star’s arrival.

Emmanuel, in turn, was all smiles as he exchanged pleasantries with the fans who had been waiting to receive him all day.

The reality star treated them to some nice dance moves as they chanted his name and filmed the special moment on camera.